Pope Francis’ actions and ideas are reshaping public discussion in the United States and around the world. His strong articulation of Catholic social teaching and attention to issues of economic justice and religious freedom are impacting the national and international debate. How relevant is Pope Francis’ moral and global vision to American politics? Will it impact policies and priorities around the globe? How is the Pope's public diplomacy affecting Christians and others denied religious liberty and other basic human rights? How is the Pope’s articulation and demonstration of Catholic social teaching changing the Church and public life?

The panel was moderated by John Carr, the director of the Initiative on Catholic Social Thought and Public Life. 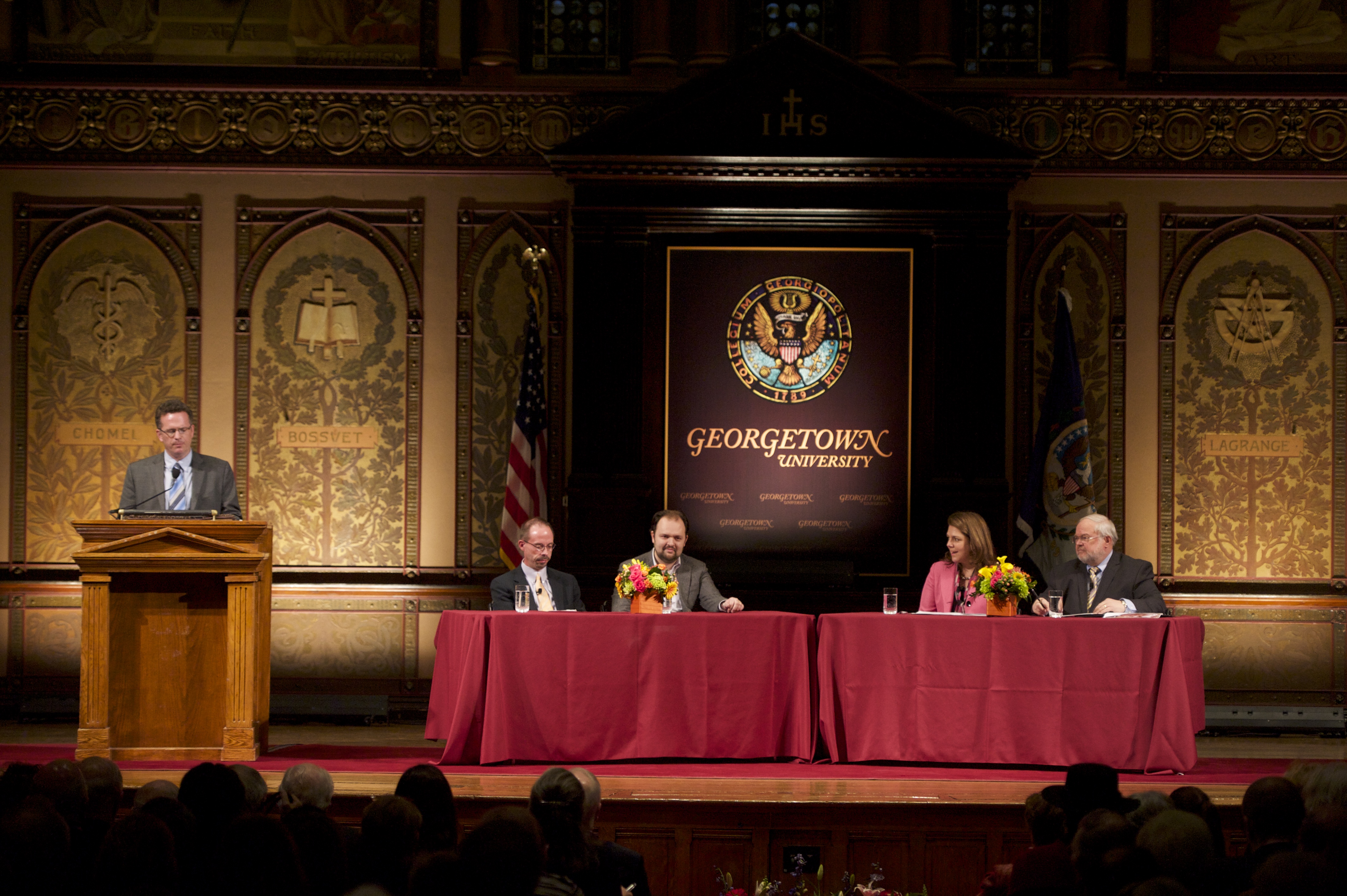 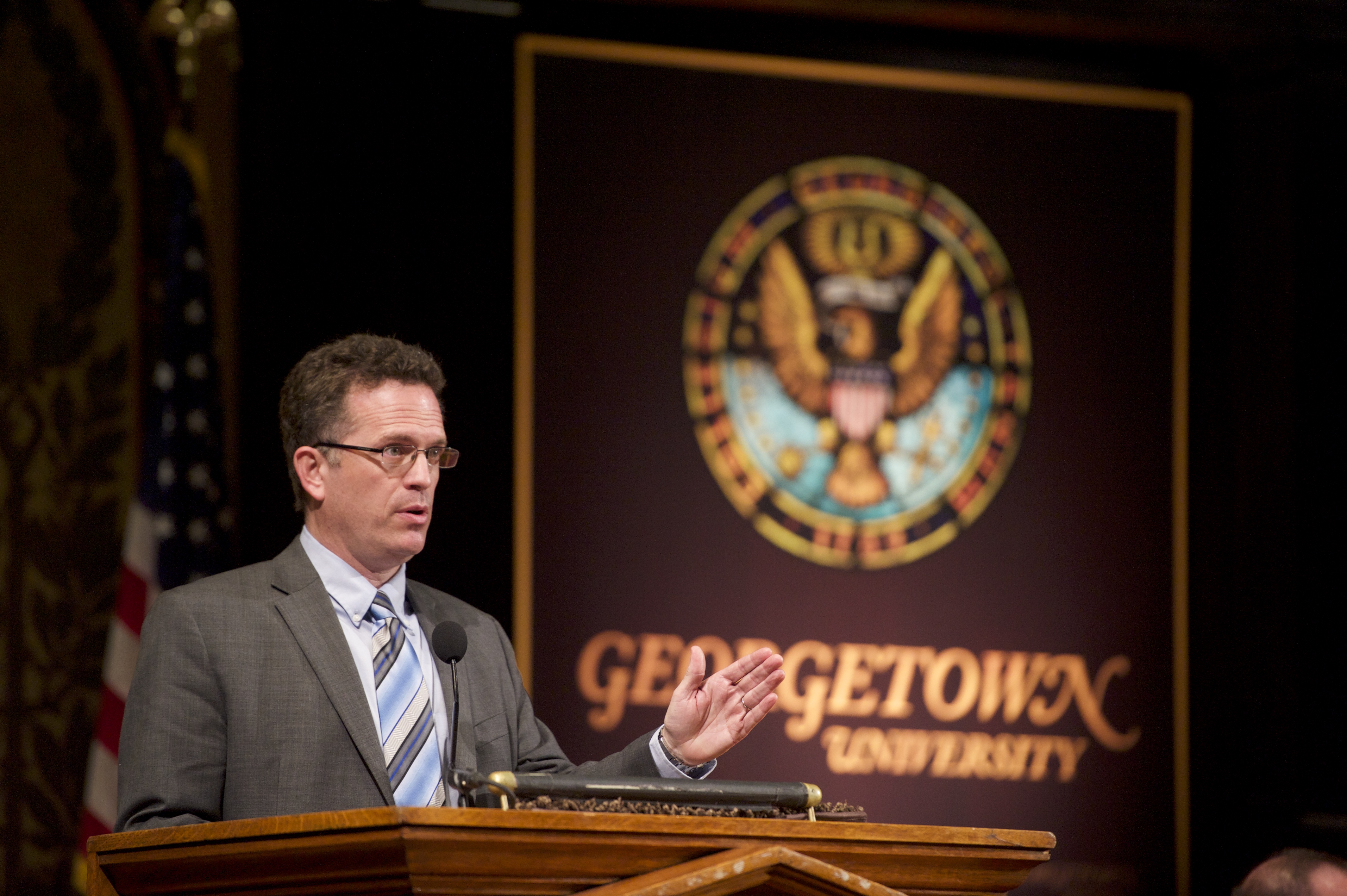 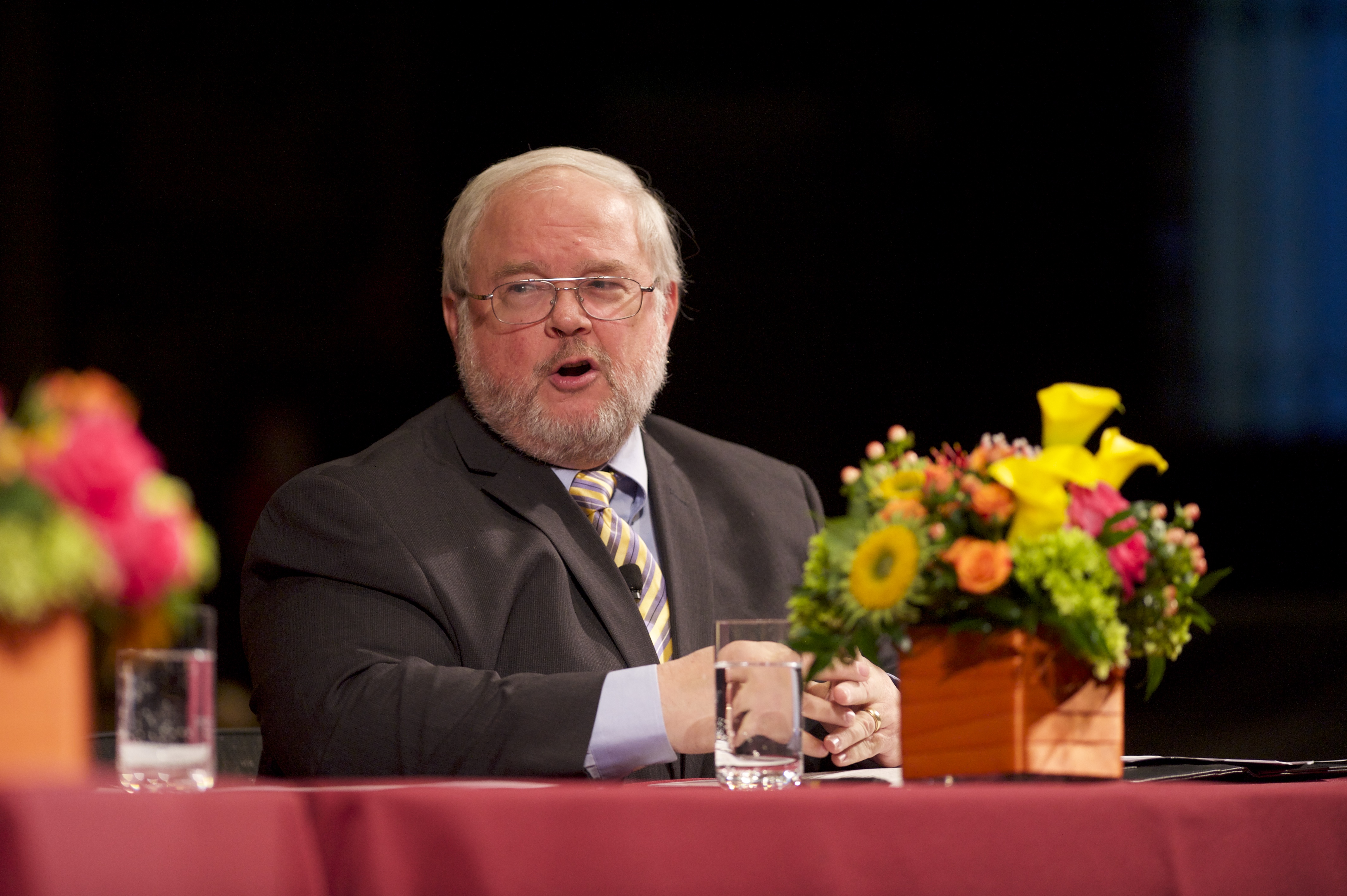 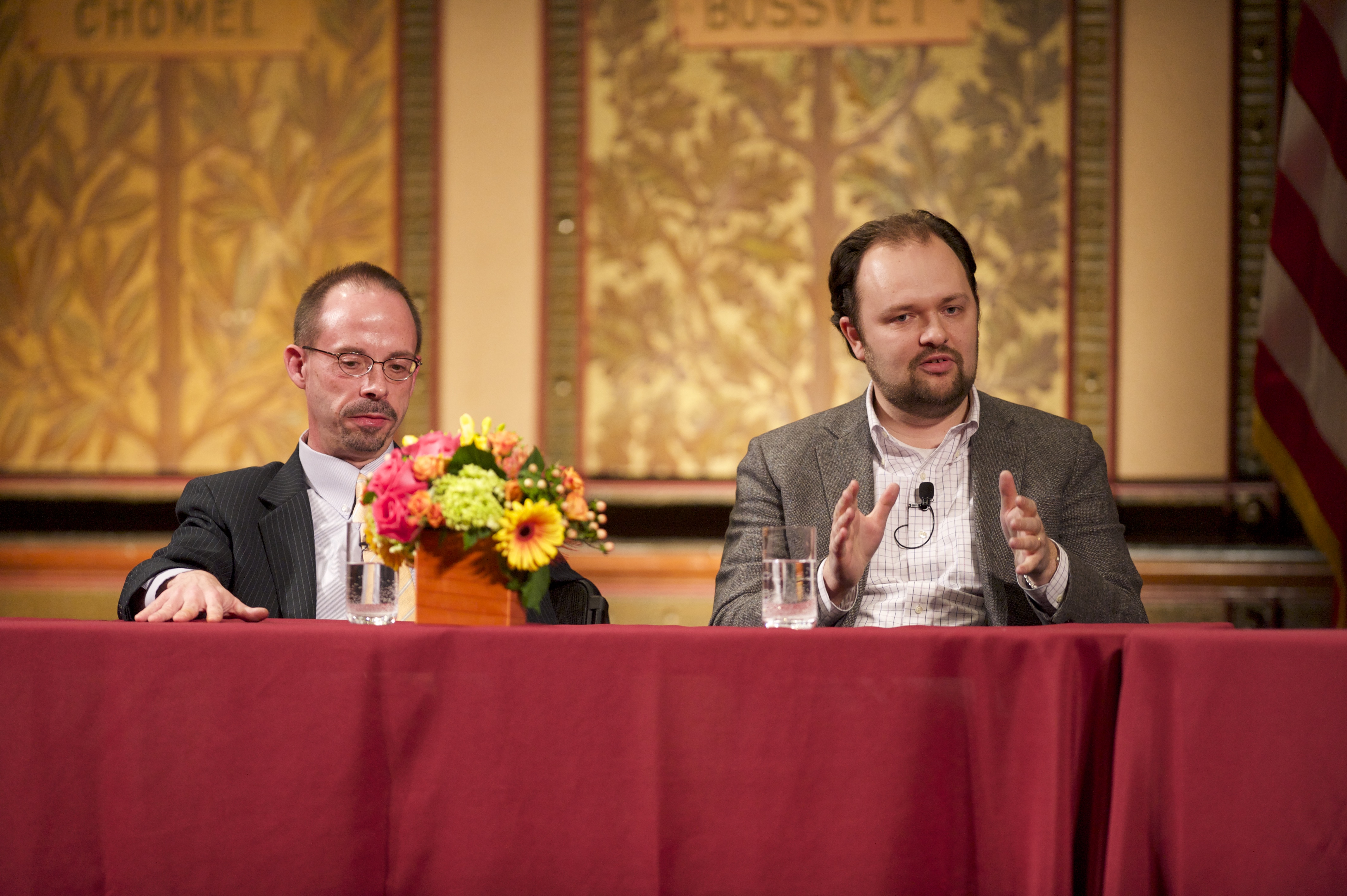 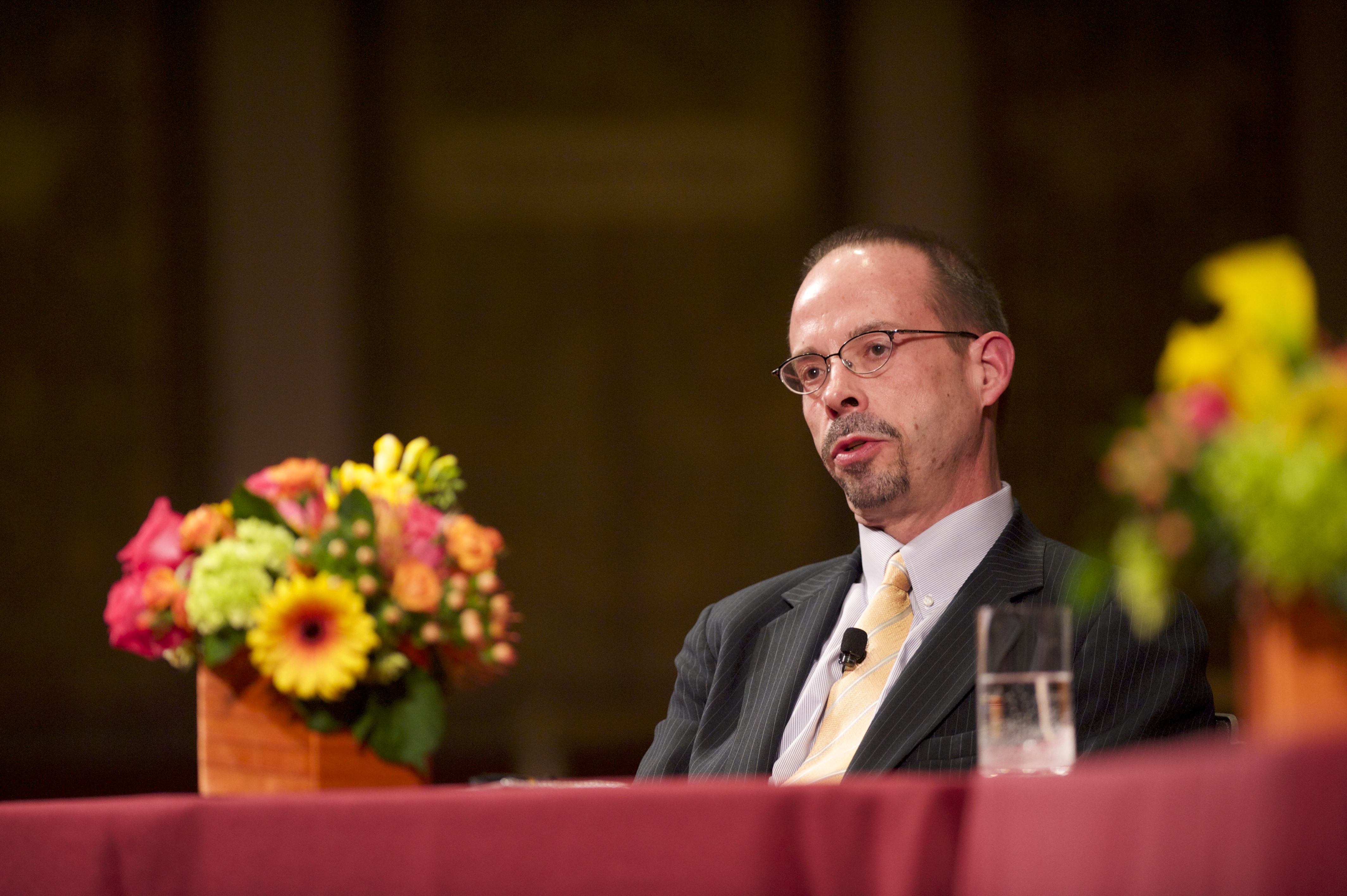 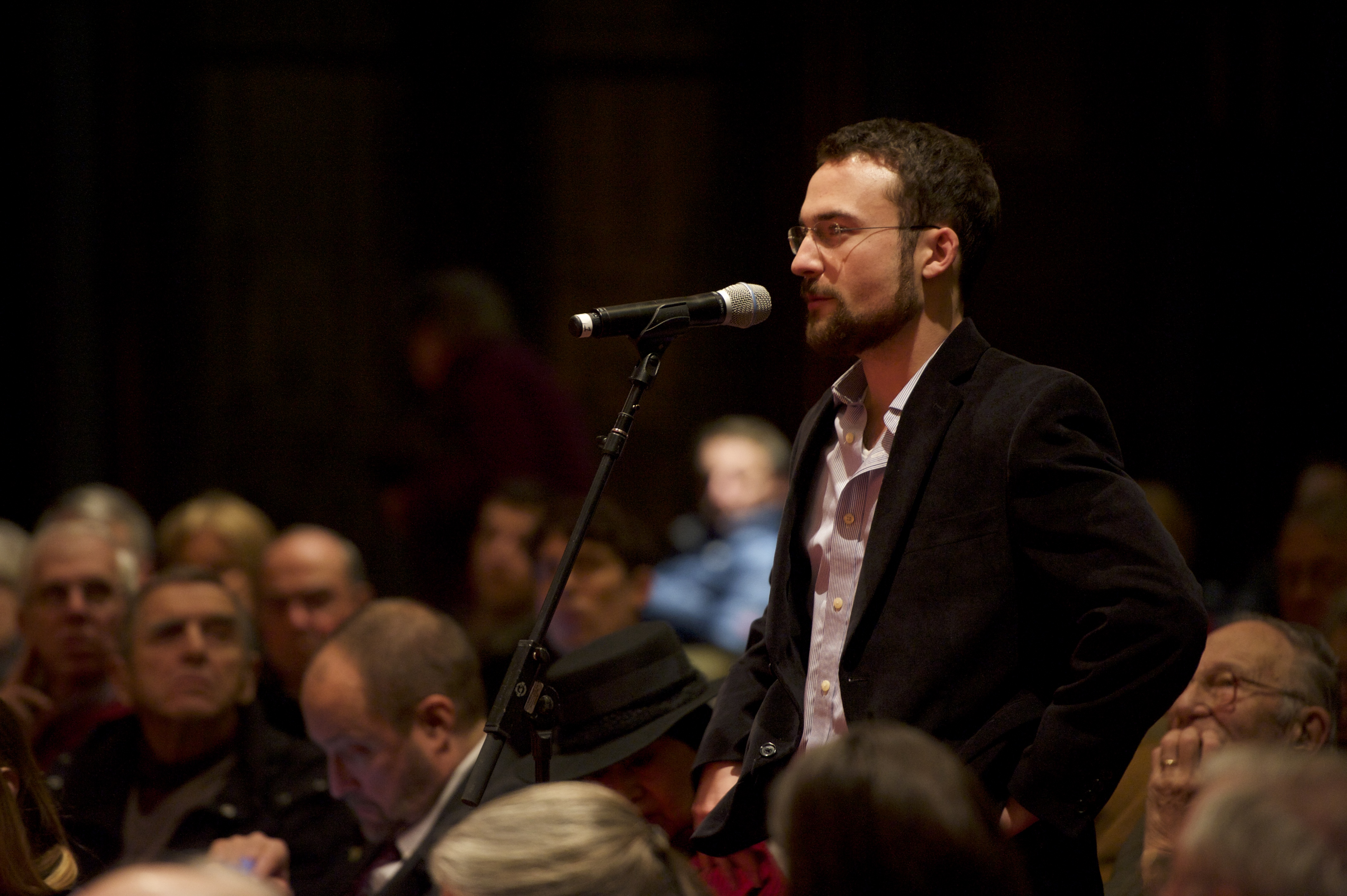 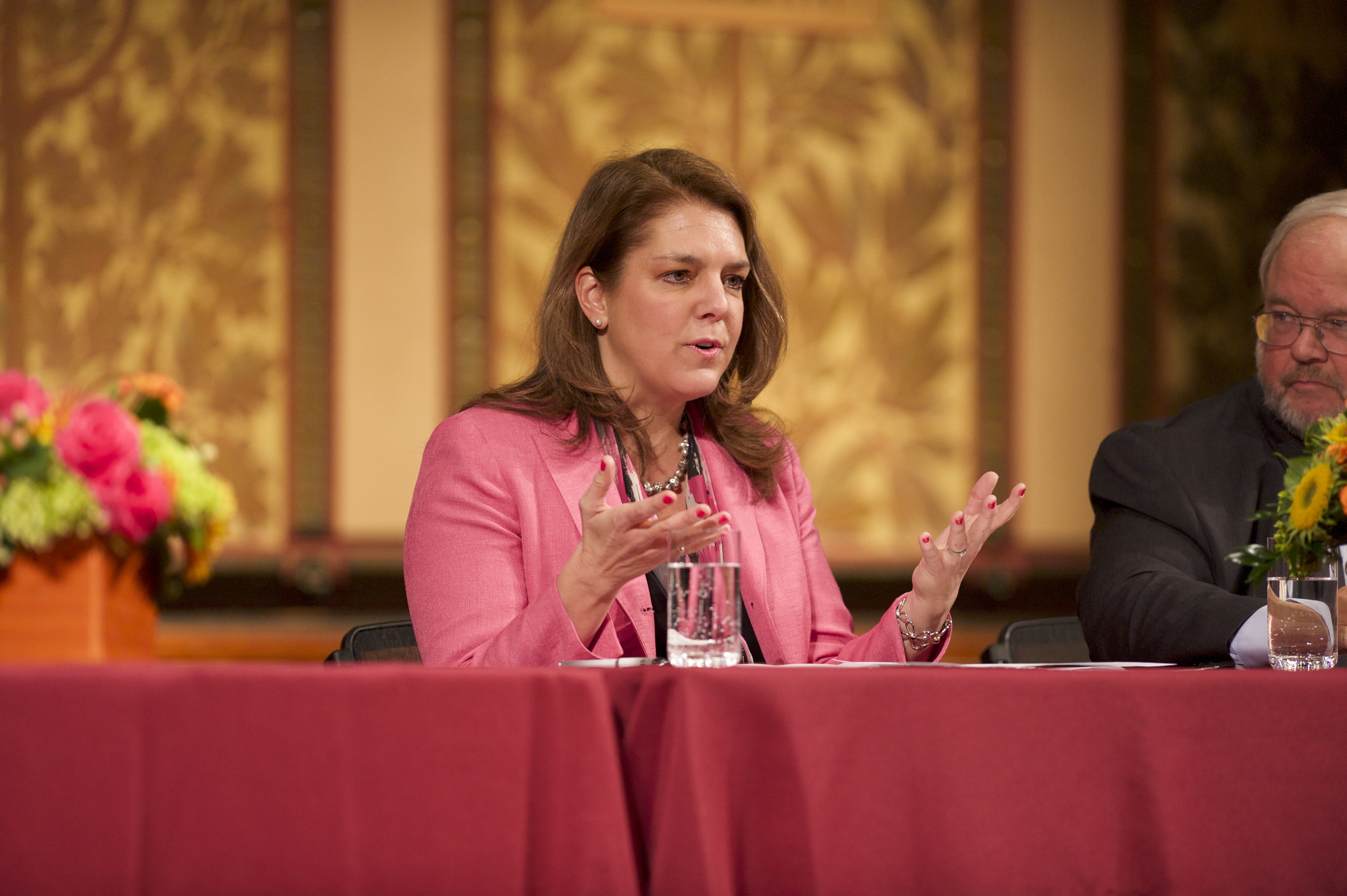