The Francis Factor at Nine Years

Synodality and Solidarity, Reform and Resistance

Showing the The Francis Factor at Nine Years Video

Nine years ago, Jorge Mario Bergoglio, a Jesuit archbishop from Argentina, was introduced to a surprised world as Pope Francis. He bowed his head and asked us all to pray for him as he began to lead with humble ways, powerful words, and a call to live out the joy of the Gospel. Pope Francis’ mission and message are at the heart of our Initiative and have been the focus of our annual dialogues on the “Francis Factor” assessing his leadership, priorities, challenges, and impact.

On Tuesday, March 1, the Initiative brought together respected leaders with differing responsibilities, experience, and affiliations to examine Pope Francis’ call to encounter, solidarity, and synodality. This online dialogue included two extraordinary religious women: Sr. Alessandra Smerilli, who was recently appointed by Pope Francis to help lead the Vatican’s work on justice, peace, and care for creation; and Sr. Norma Pimentel, whom Pope Francis has praised for her tireless ministry to uphold the dignity and protect the lives of immigrants at the U.S. southern border. This conversation also included leaders of two major Catholic initiatives: Stephen White of The Catholic Project at The Catholic University of America, and Kim Daniels, the Initiative’s co-director. In different ways, each leader has worked to underscore the responsibilities of lay Catholics in responding to Pope Francis’ renewal of synodality and the scandal of clergy sexual abuse.

Over this last year, Pope Francis and the rest of us continue to be tested by the moral, human, and spiritual challenges of a global pandemic. Pope Francis has called the Church to listen, learn, and better live our Gospel mission through the synodal process now underway. In the United States, Pope Francis continues to face opposition from some bishops, prominent laypeople, and others. The U.S. Catholic Church is divided and anguished by the ongoing pain of the clergy abuse crisis. And as the world faces war in Europe, Pope Francis is appealing for peace. This is a time of testing for Pope Francis, the Church he leads, and the world he serves.

John Carr, co-director of the Initiative and former director of justice and peace efforts of the United States Conference of Catholic Bishops, moderated the conversation.

These respected leaders explored questions along these lines:

The Initiative’s Francis Factor dialogues focus on Pope Francis’ mission and message, his priorities and leadership, his impact, and the challenges he offers to U.S. Catholics. 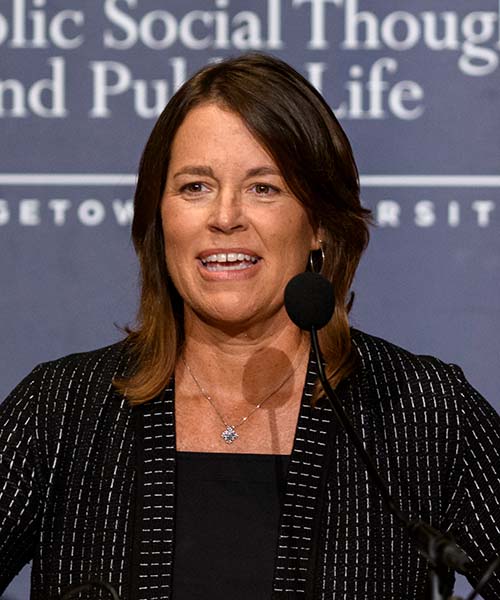 Kim Daniels is the co-director of the Initiative on Catholic Social Thought and Public Life at Georgetown University, a member of the Vatican Dicastery for Communication, and a member of the communications commission for Synod 2021-2023. 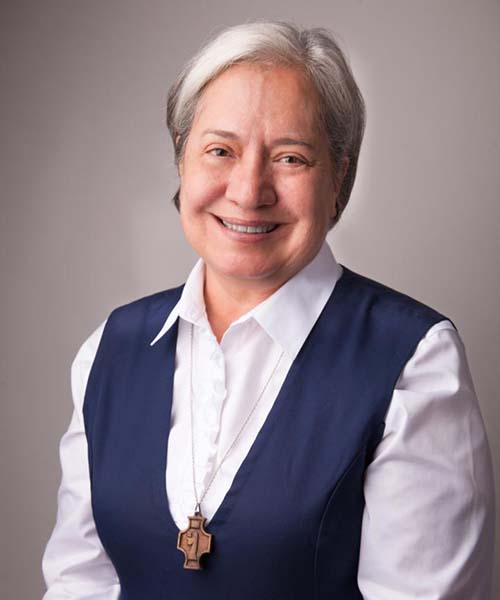 Sr. Norma Pimentel, M.J., is the executive director of Catholic Charities of the Rio Grande Valley and the leaders of the Humanitarian Respite Center for families fleeing violence in Central America. She has been praised by Pope Francis for her work with refugees and immigrants to the United States. 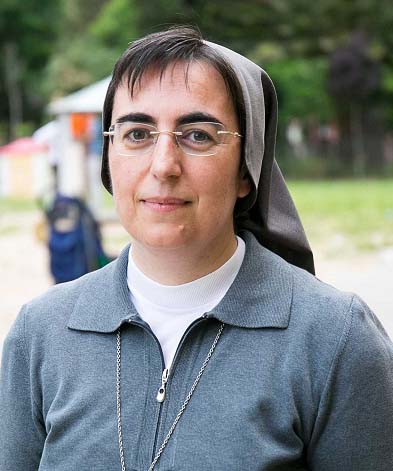 Sr. Alessandra Smerilli, FMA, was appointed in August 2021 as the interim secretary of the Vatican's Dicastery for Promoting Integral Human Development, the first woman to hold such a position. An economist, she was also a leader in the Vatican’s Covid-19 Commission. 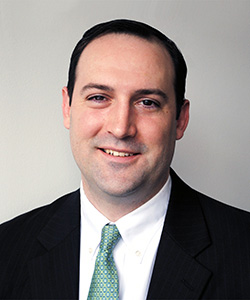 Stephen White is the executive director of The Catholic Project at The Catholic University of America, which seeks to foster effective collaboration between the clergy and the laity of the Church in response to Catholic moral and social teaching and in the wake of the sexual abuse crisis. 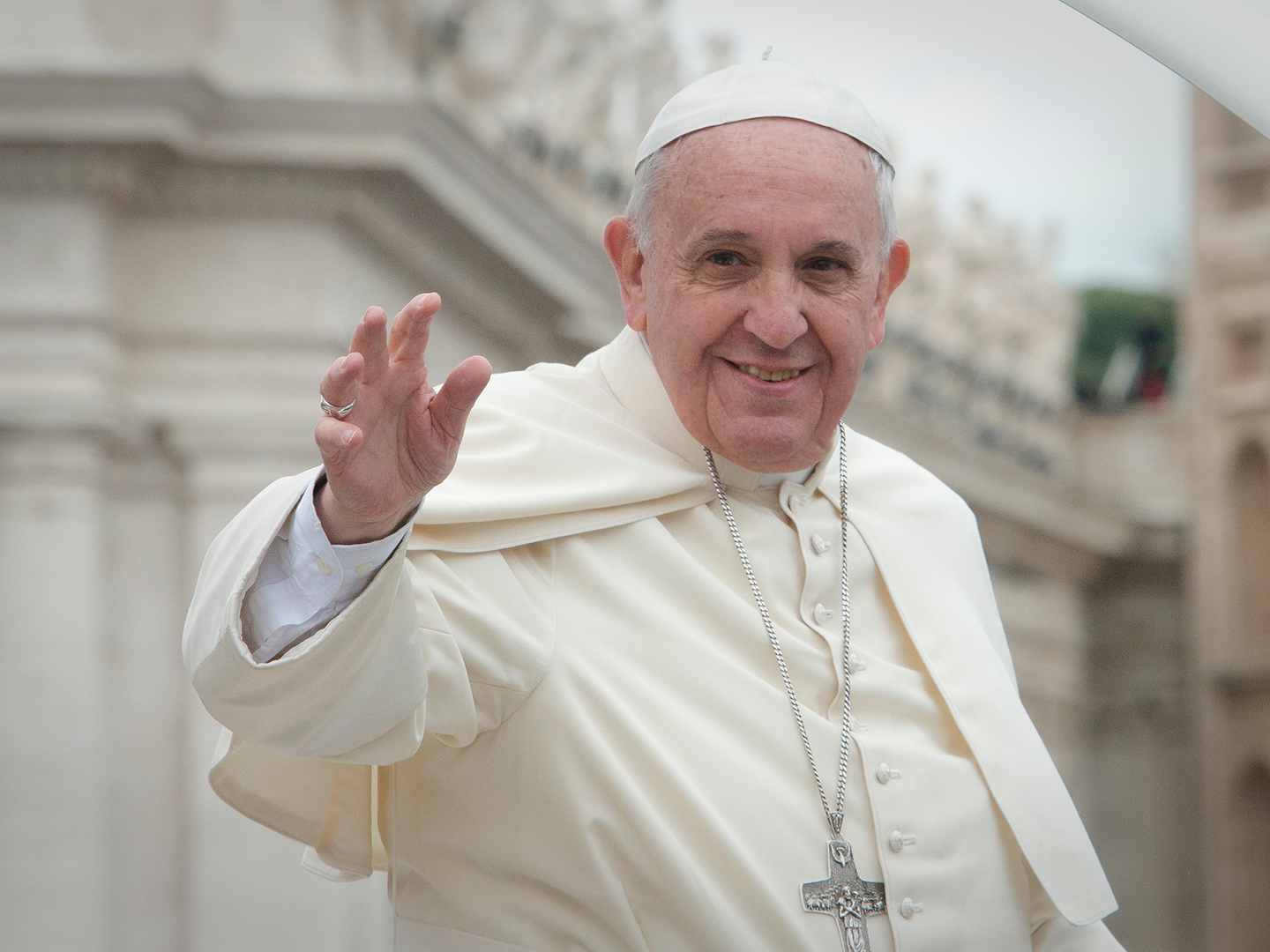 RSVP to The Francis Factor at Nine Years