The Francis Factor at Five Years: Reflection and Dialogue

Showing the The Francis Factor at Five Years: Reflection and Dialogue Video

Five years ago, Pope Benedict XVI resigned and a Jesuit from Argentina was elected, chose the name Francis, and began to move the world and challenge the Church with his humble ways and powerful words.

What is the “Francis Factor” five years later? At this timely gathering, a Vatican leader and confidant of Pope Francis explored Francis’ geopolitical vision and diplomacy in a dangerous world. Three respected leaders and analysts discussed Pope Francis’ mission and message, his current impacts and future challenges, and responses to his leadership since his election.

Fr. Antonio Spadaro, S.J., is the editor in chief of La Civiltà Cattolica, a key advisor to Pope Francis, and an important articulator of the Pope’s message. He conducted the first major interview with Pope Francis which was published as "A Big Heart Open to God." Fr. Spadaro offered a presentation on Pope Francis’ global vision and his work for a more just and peaceful world.

Leading Catholic journalist Greg Erlandson, analyst of religion and politics Kirsten Powers, and national leader from the U.S.-Mexican border Sr. Norma Pimentel explored what Pope Francis has and has not accomplished and what his leadership might mean for the future in a sometimes divided Church, angry nation, and broken world.

Greg Erlandson is the director and editor-in-chief of Catholic News Service and former president and publisher of Our Sunday Visitor.

Sr. Norma Pimentel is executive director of Catholic Charities of the Rio Grande Valley and was singled out by Pope Francis on ABC for her leadership of the Humanitarian Respite Center at the border in McAllen, Texas.

Georgetown President John DeGioia opened the gathering, and John Carr, the director of the Initiative on Catholic Social Thought and Public Life, moderated the discussion. 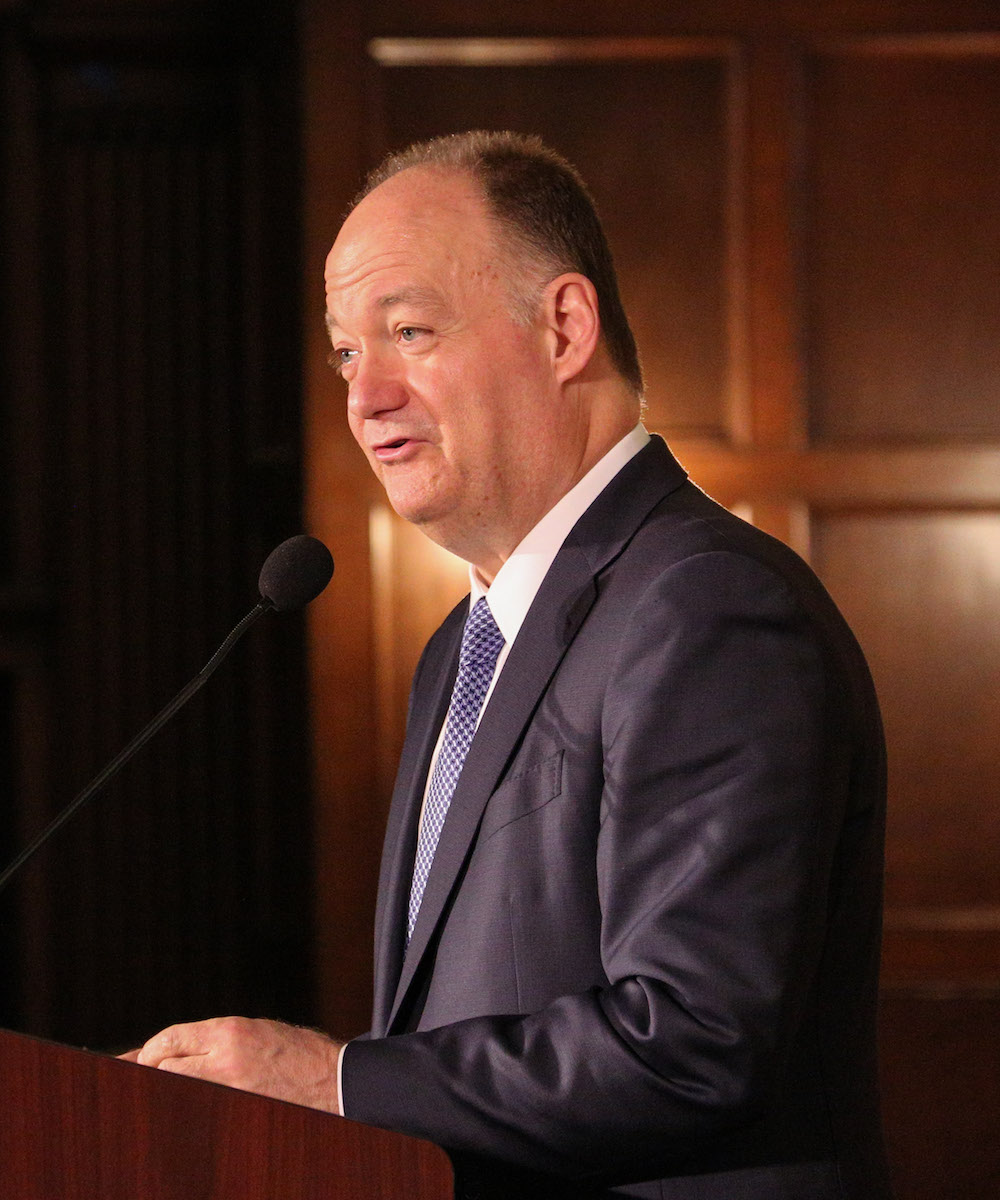 President DeGioia introduces Father Spadaro and the discussion on 'The Francis Factor at Five Years.' 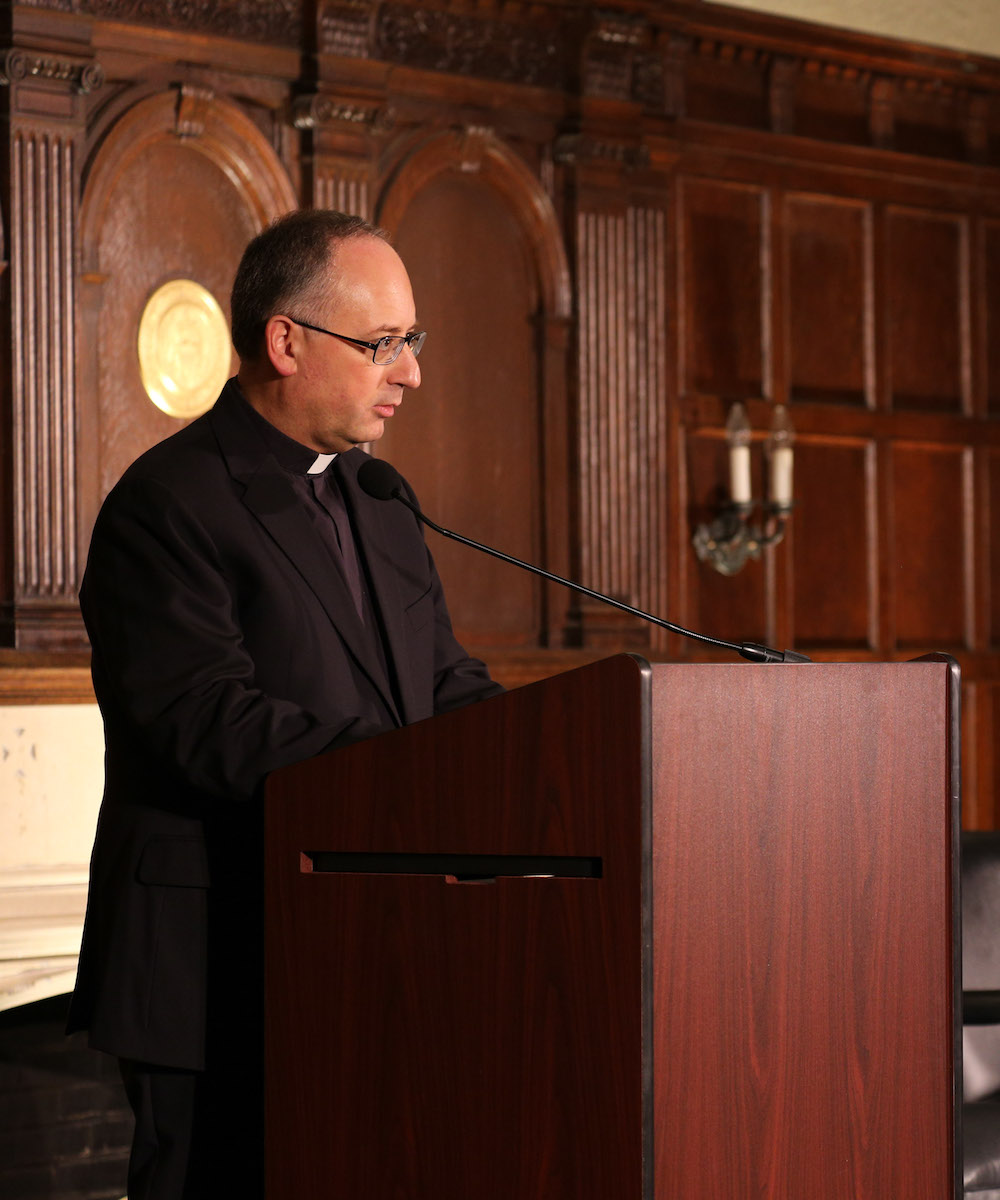 Father Spadaro speaks about his work with Pope Francis and the Pope's message for the Church and world. 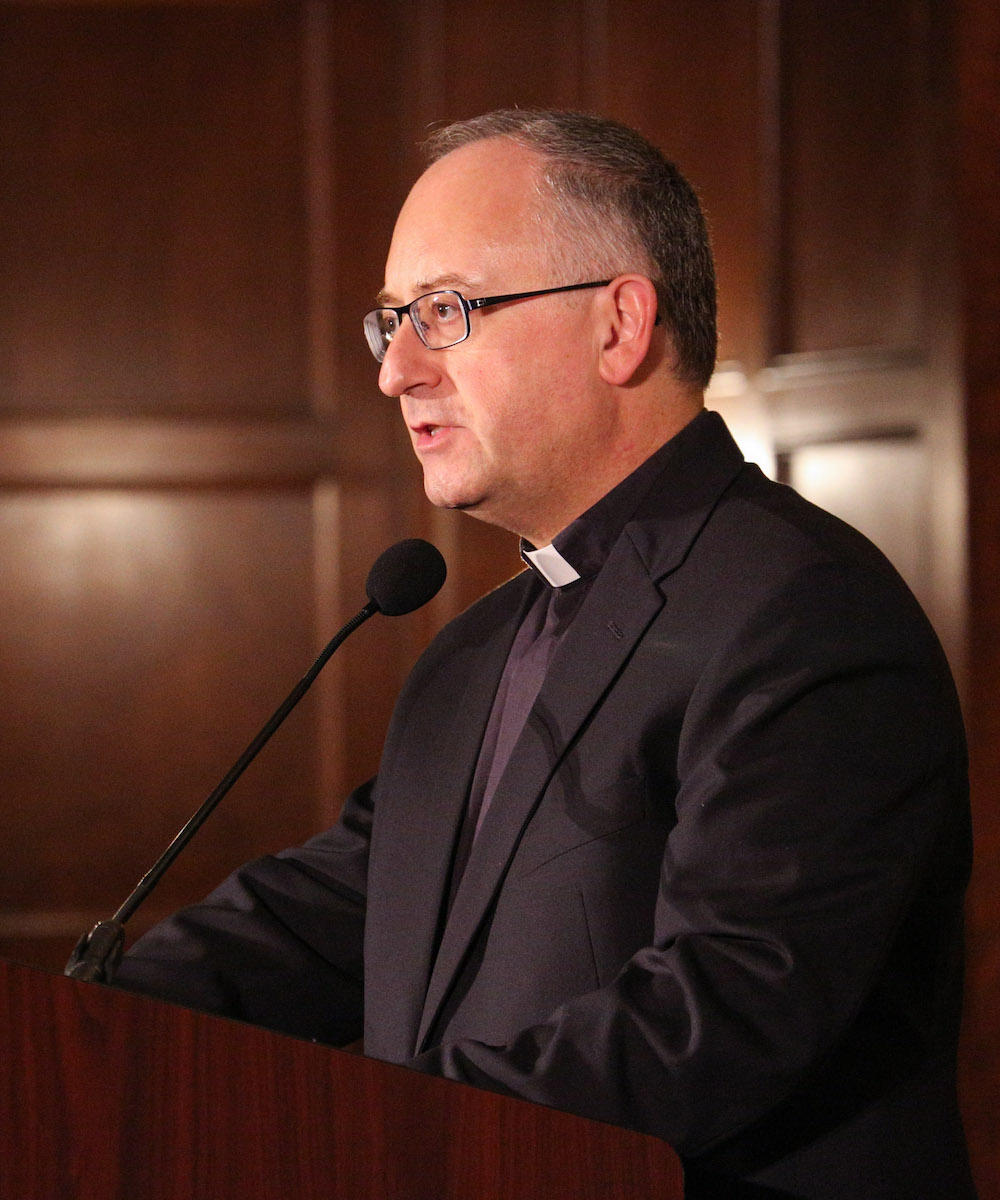 Father Spadaro shares the diplomatic efforts of Pope Francis and the Vatican's role in the world. 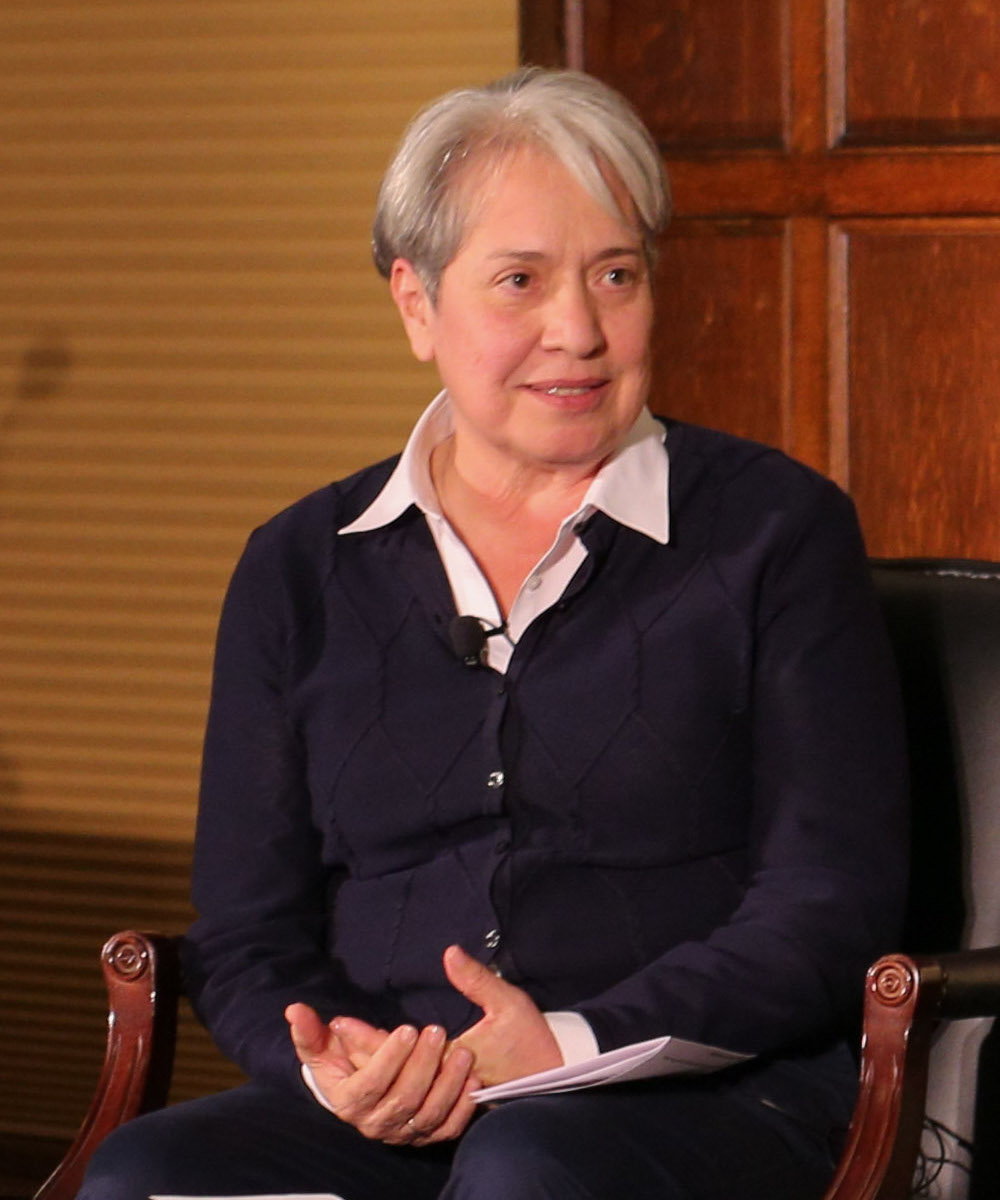 Sr. Norma Pimentel discusses her work with emigrants and their families at the Texas-Mexico border. 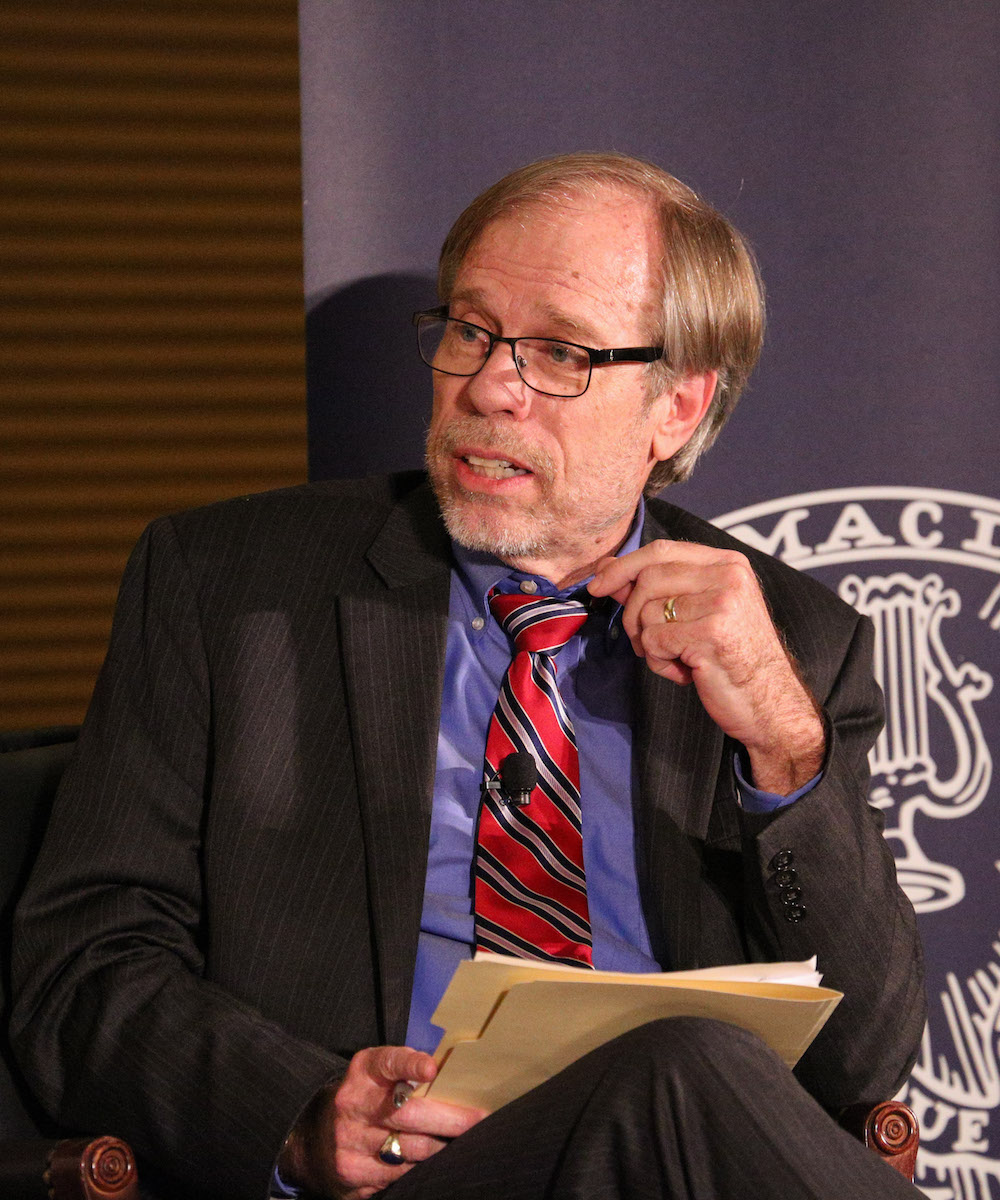 Greg Erlandson talks about his experience reporting on the Pope and his mission as a Catholic journalist. 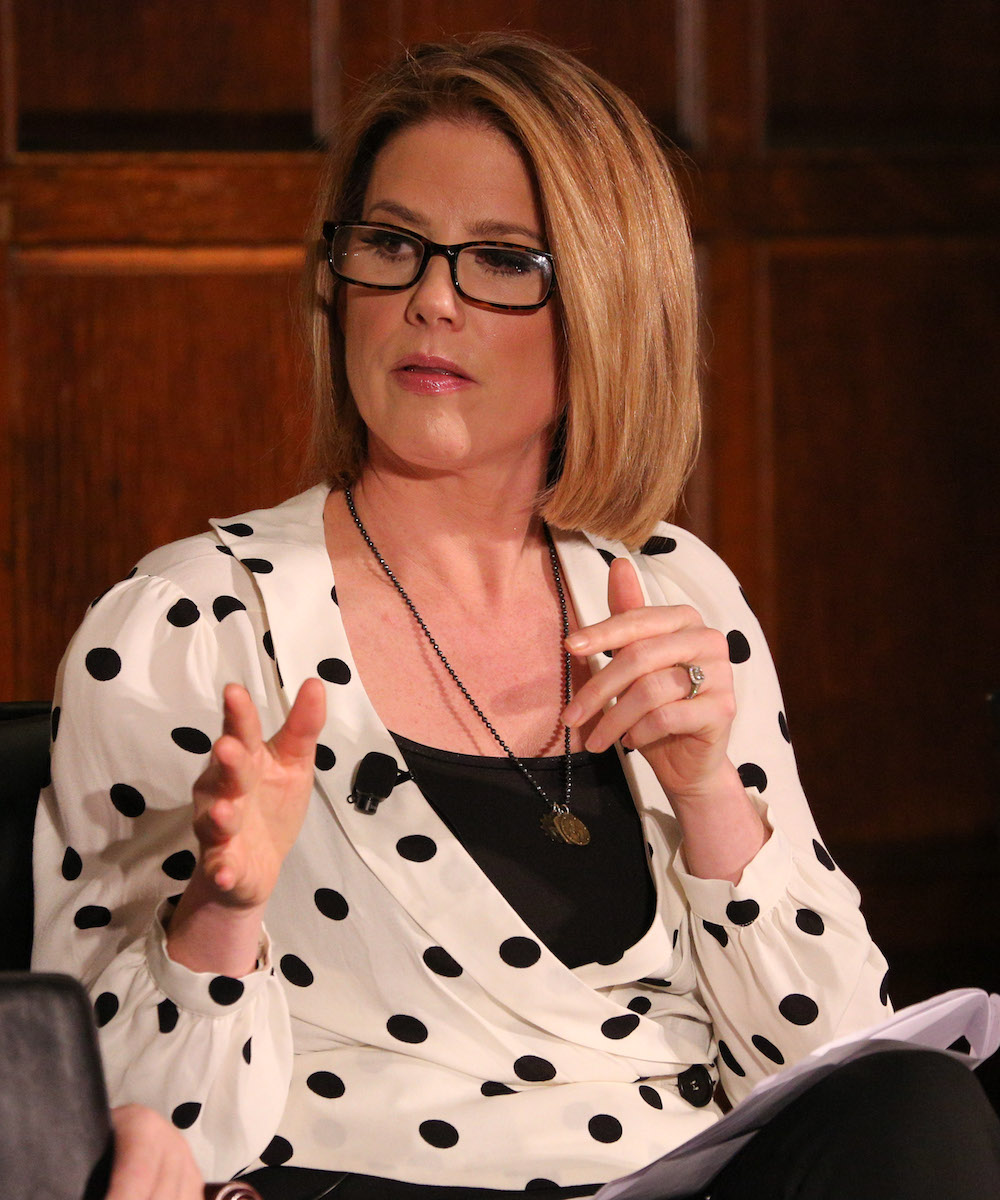 Kirsten Powers shares her analysis of the Pope's diplomatic efforts around the world. 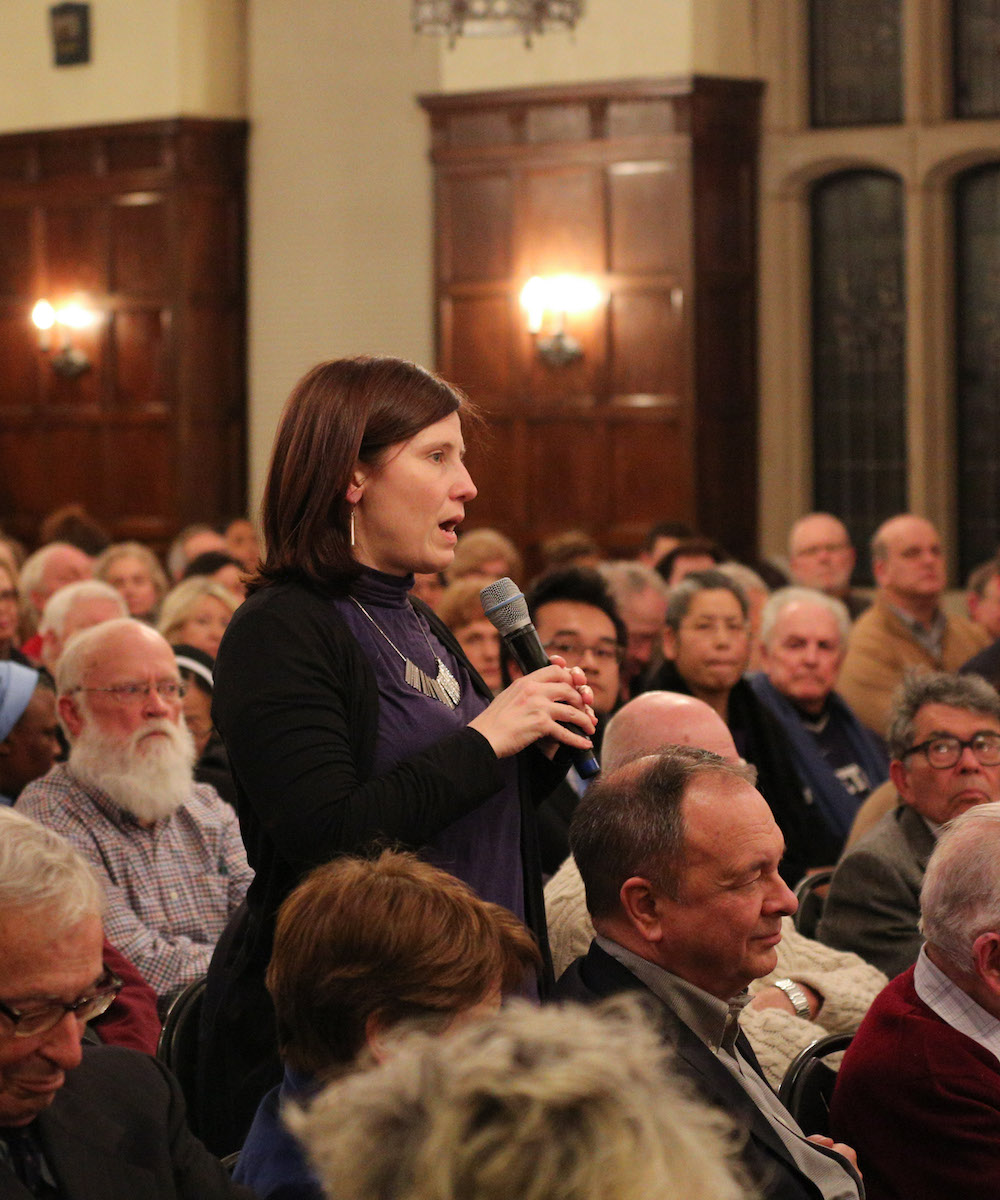 A participant asks a question about the 'Francis Factor' and the Pope's impact on the Church and world. 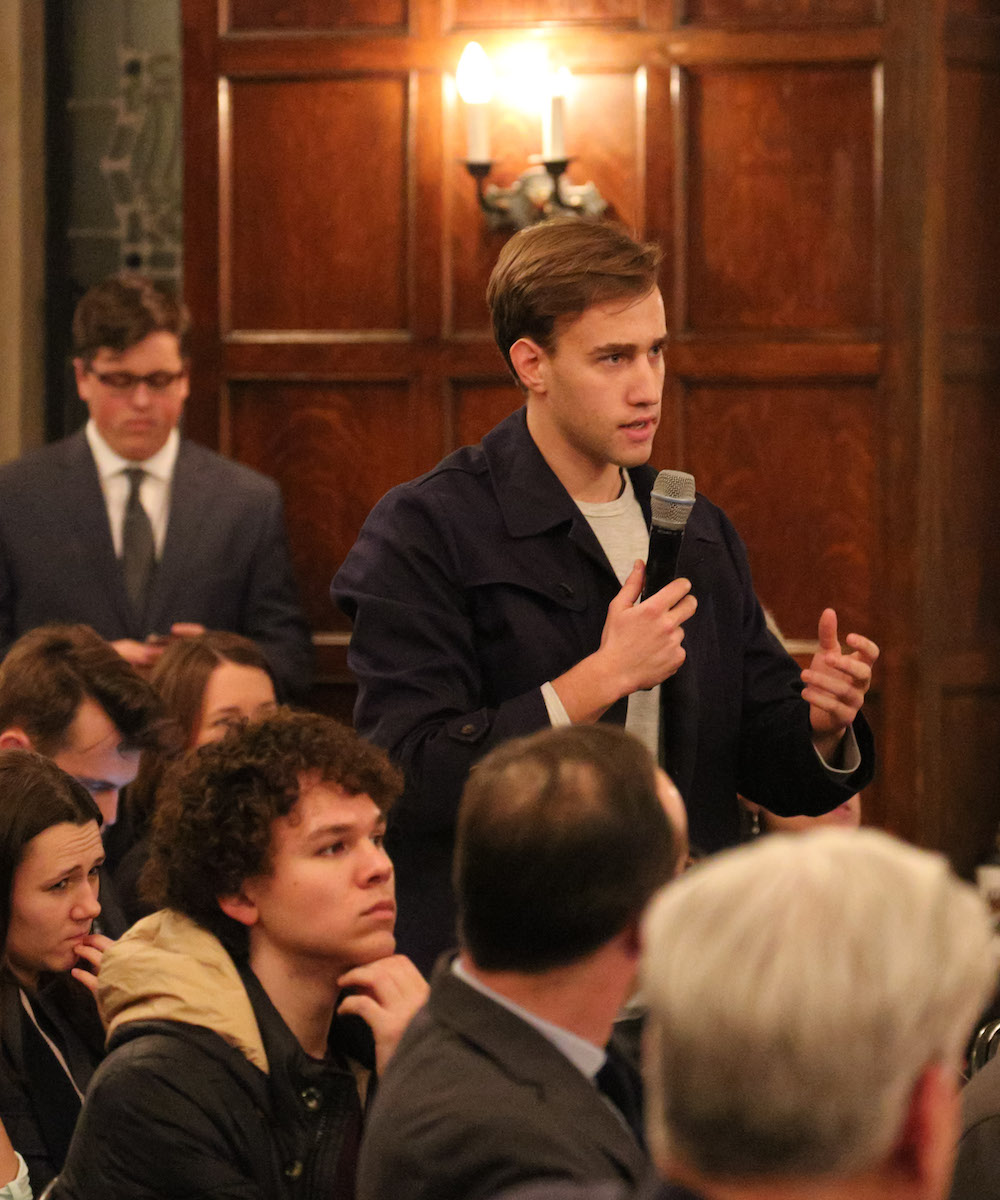 An audience member asks the panel about their analysis of the Pope's mission and message. 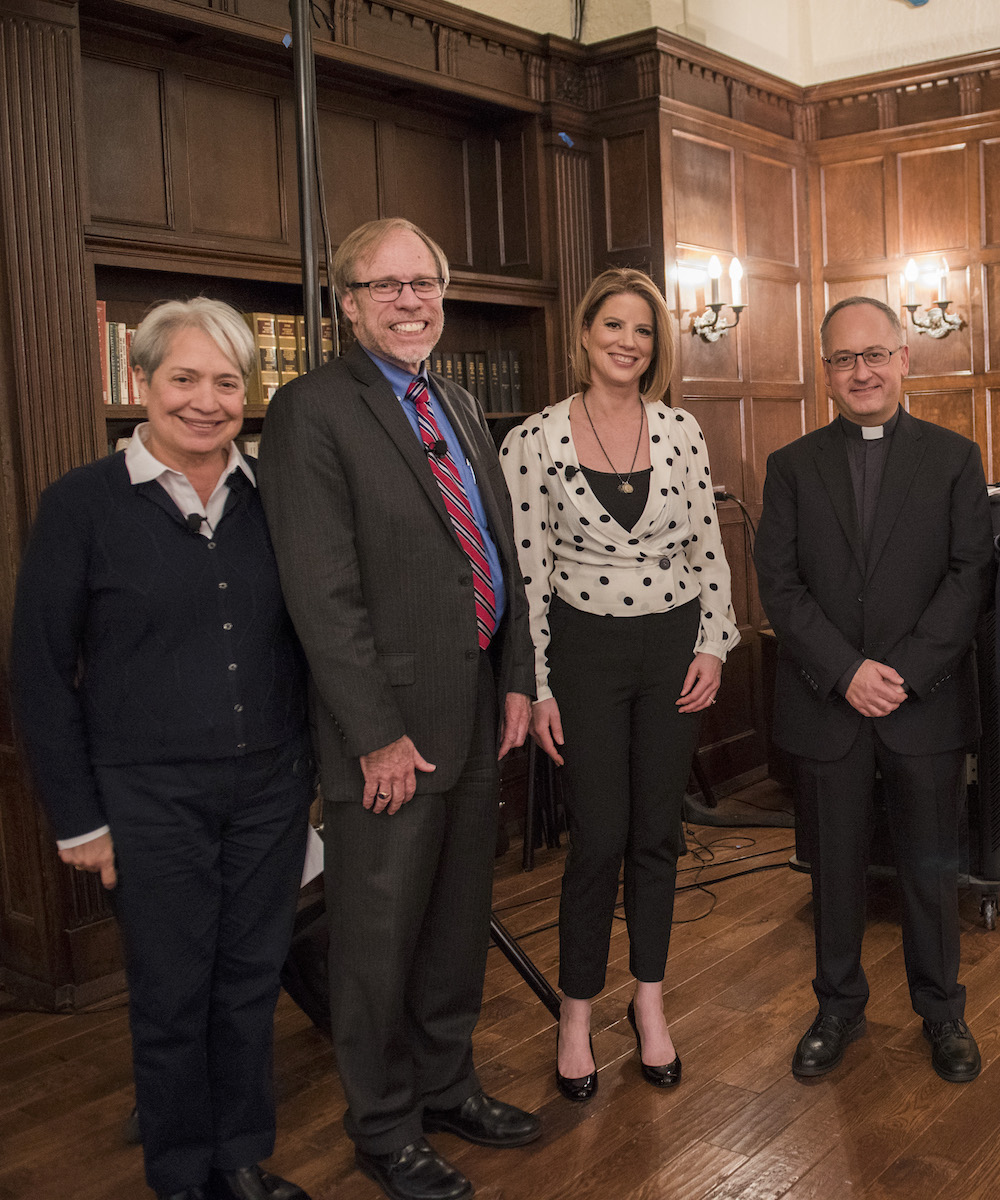 Our distinguished guests take a group photo before the Public Dialogue.

RSVP to The Francis Factor at Five Years: Reflection and Dialogue