“Fraternal coexistence calls for patient and honest dialogue, protected by justice and by respect for law. This task is not easy; it demands hard work and a commitment on the part of all to set aside rivalries and contrapositions and instead to speak with one another from our deepest identity as fellow children of the one God and Creator….”

Eight years ago, the world was surprised as a Jesuit from Argentina was elected pope and chose the name Francis because he was a saint for the “poor… creation… and peace.” Pope Francis has challenged all to share “the joy of the Gospel,” to reject a “throwaway culture,” to “care for our common home,” and to build a world of “greater fraternity and solidarity.” Pope Francis has been a powerful voice for faith, hope, and love during a global pandemic and a courageous witness for peace and justice on his moving pilgrimage to Iraq and around the world.

Georgetown’s Dahlgren Dialogues, co-sponsored by the Office of Mission and Ministry and the Initiative on Catholic Social Thought and Public Life, are a series of substantive conversations with experienced leaders in the context of prayerful reflection on current topics at the intersection of faith and public life.​ The Initiative’s Francis Factor dialogues focus on Pope Francis’ mission and message, his priorities and leadership, his impact, and the challenges he offers to U.S. Catholics. In this special Dahlgren Dialogue, the Initiative brought together two cardinals and close collaborators with Pope Francis, an academic leader and scholar who focuses on Latino/a and Latin American theologies, and a respected journalist just returned from Iraq who has covered Pope Francis from the beginning of his papacy.

“Following a crisis, it is not enough simply to rebuild; we need to rebuild well, so that all can enjoy a dignified life. We never emerge from a crisis the same as we were; we emerge from it either better or worse.”
—Pope Francis, Baghdad, Iraq, March 5, 2021 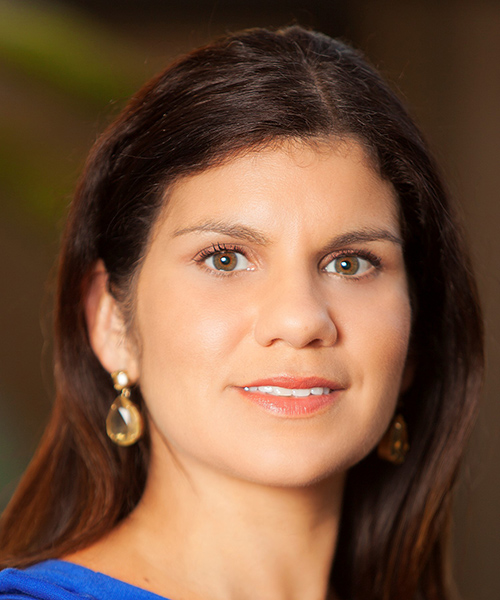 Michelle Gonzalez Maldonado is the ​d​ean of the College of Arts and Sciences at the University of Scranton and past president of the Academy of Catholic Hispanic Theologians in the United States. Two of her ten books received awards from the Catholic Press Association: Created in God’s Image​ (2007)​ and Sor Juana: Beauty and Justice in the Americas​ (2003)​. 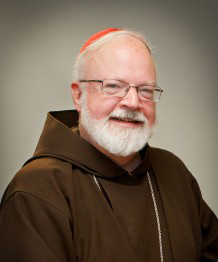 Cardinal Seán O’Malley, OFM Cap, is the archbishop of Boston. He has served on Pope Francis’ Council of Cardinals for eight years and is a leader in responding to the clergy abuse crisis in the United States and the universal Catholic Church. 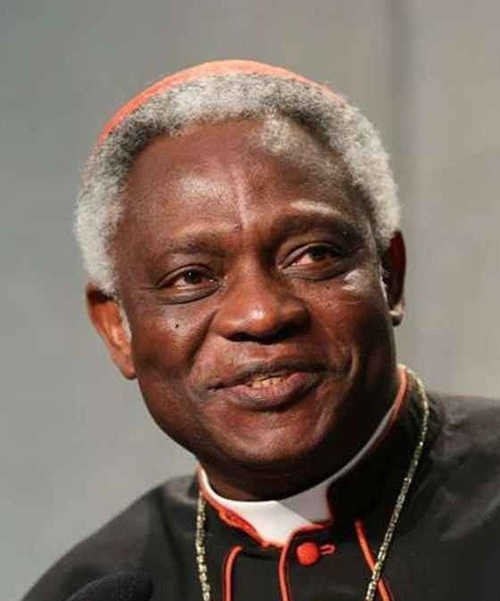 Cardinal Peter Turkson is a native of Ghana and prefect of the Dicastery for Promoting Integral Human Development, the Vatican’s lead agency on justice, peace, and care for creation. Pope Francis also appointed Cardinal Turkson to lead the Vatican COVID-19 Commission. 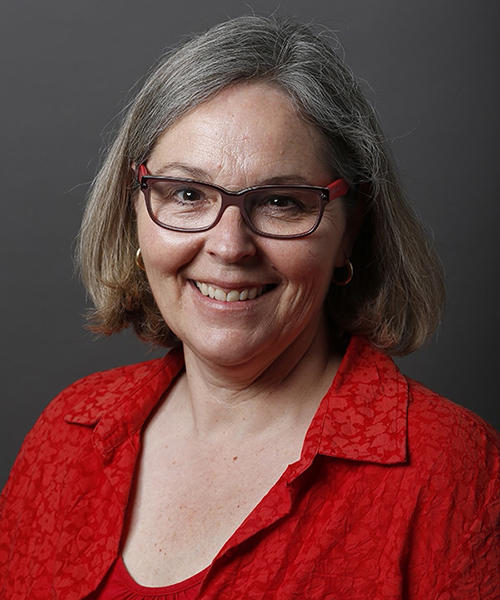 Cindy Wooden has covered the Vatican for three decades and was named Rome bureau chief of Catholic News Service (CNS) in 2015. She recently led a delegation of CNS journalists in an hour-long meeting and interview with Pope Francis and just returned from covering Pope Francis’ pilgrimage to Iraq. 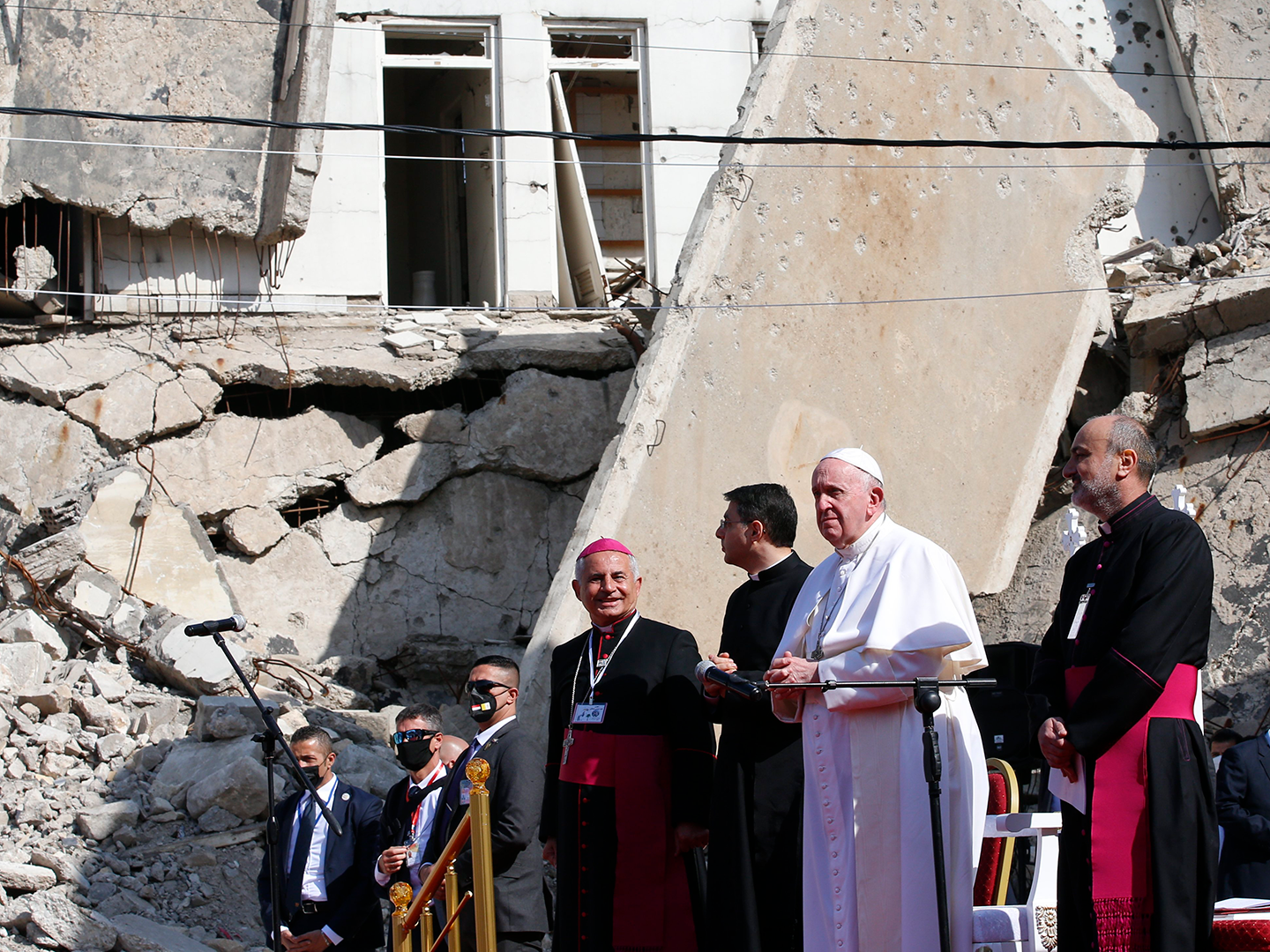