Showing the The Francis Factor Video

The first six months of Pope Francis' leadership were marked by interest and excitement among Catholics and many others around the world. How were the simple ways and powerful words of the new pope impacting American public life? The inaugural dialogue of the Initiative on Catholic Social Thought and Public Life examined this question. 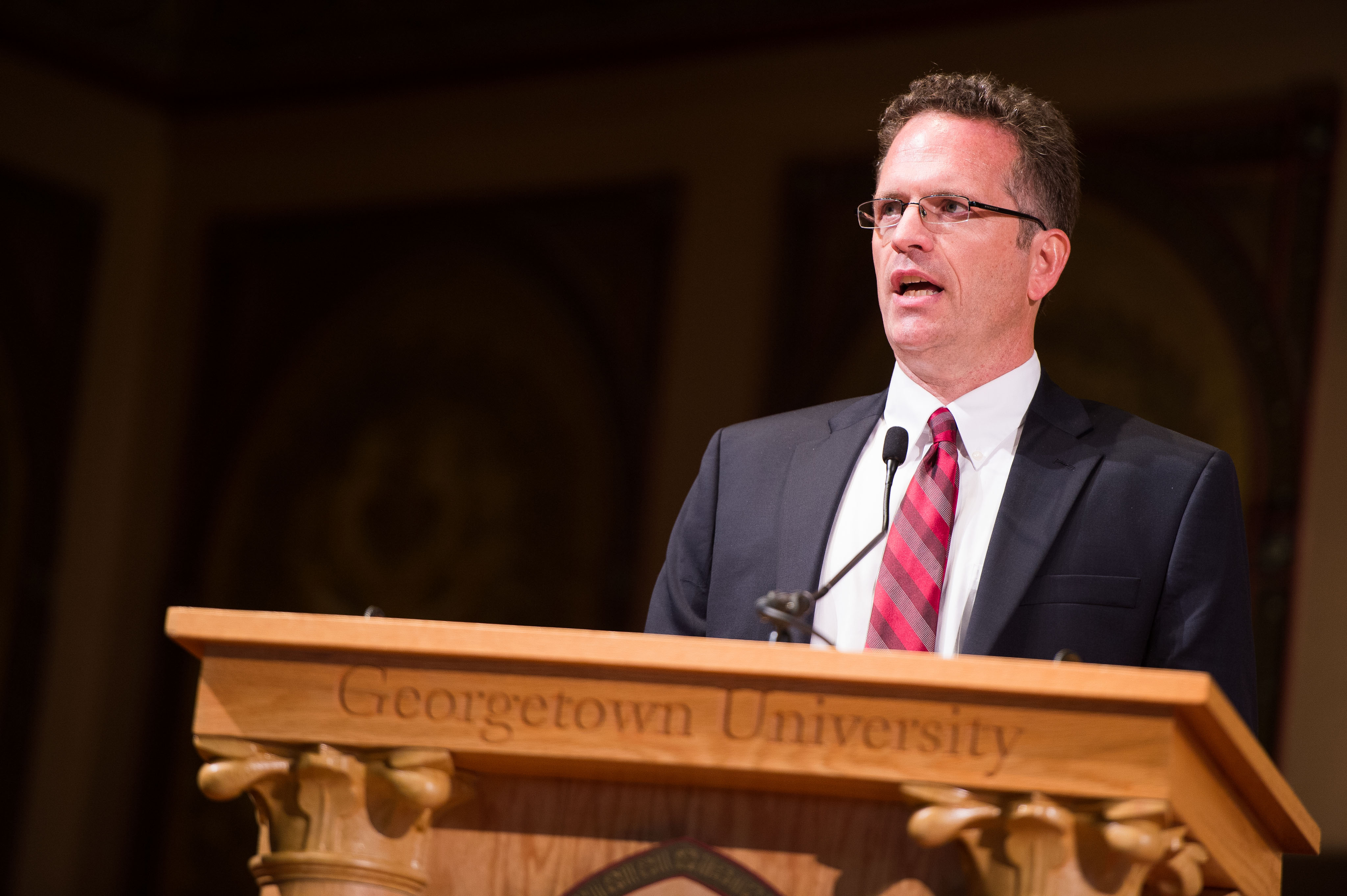 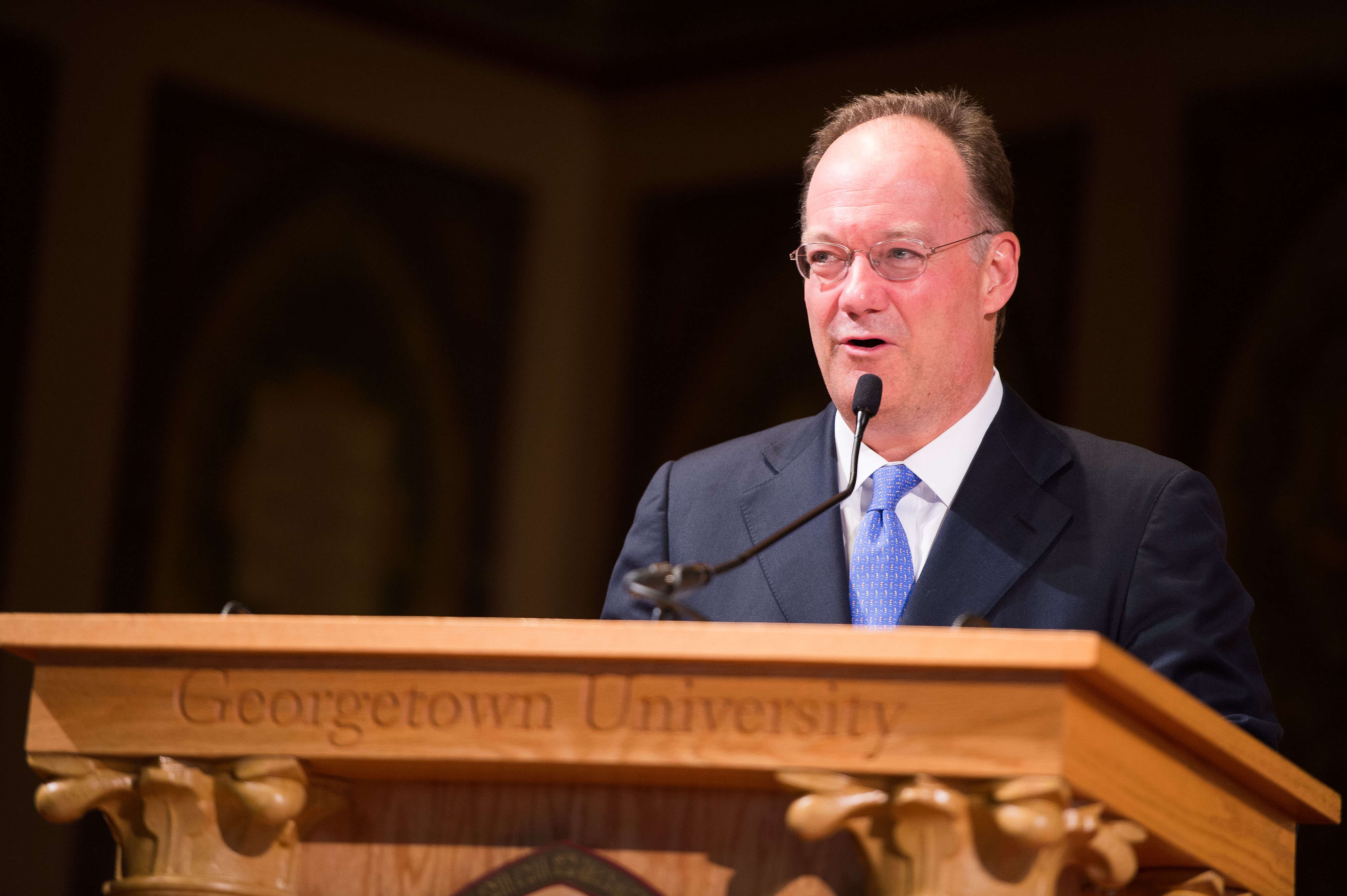 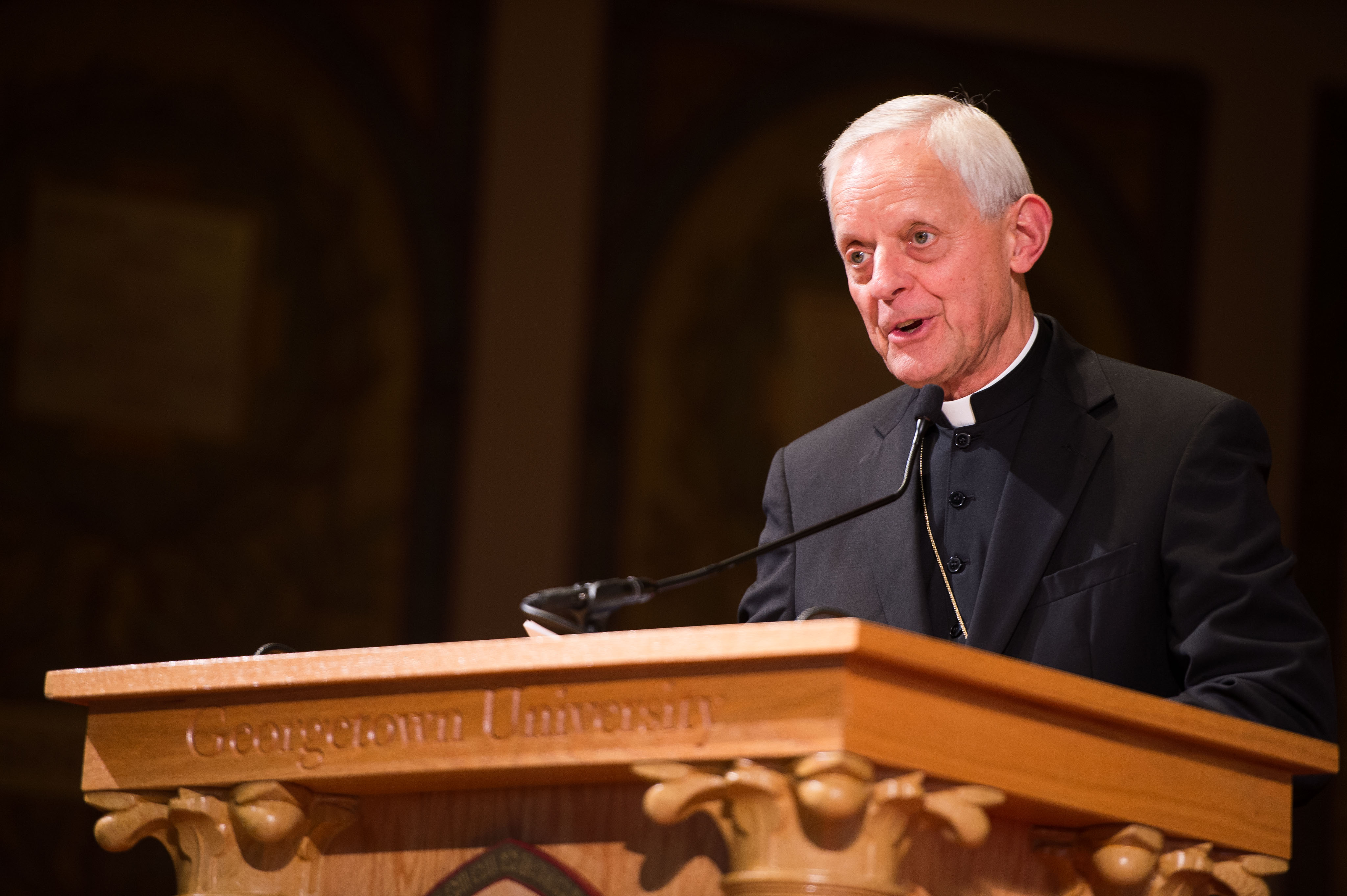 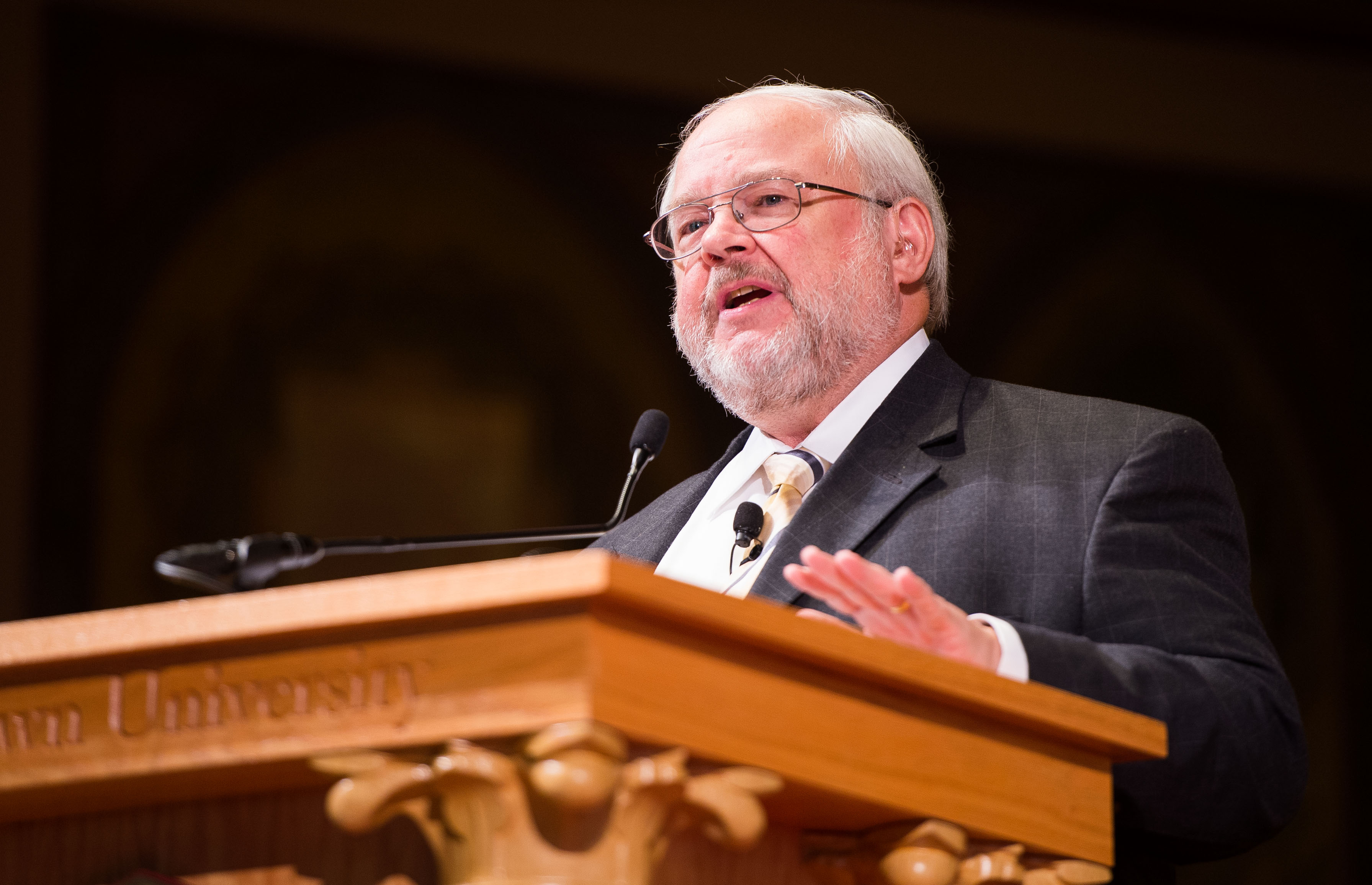 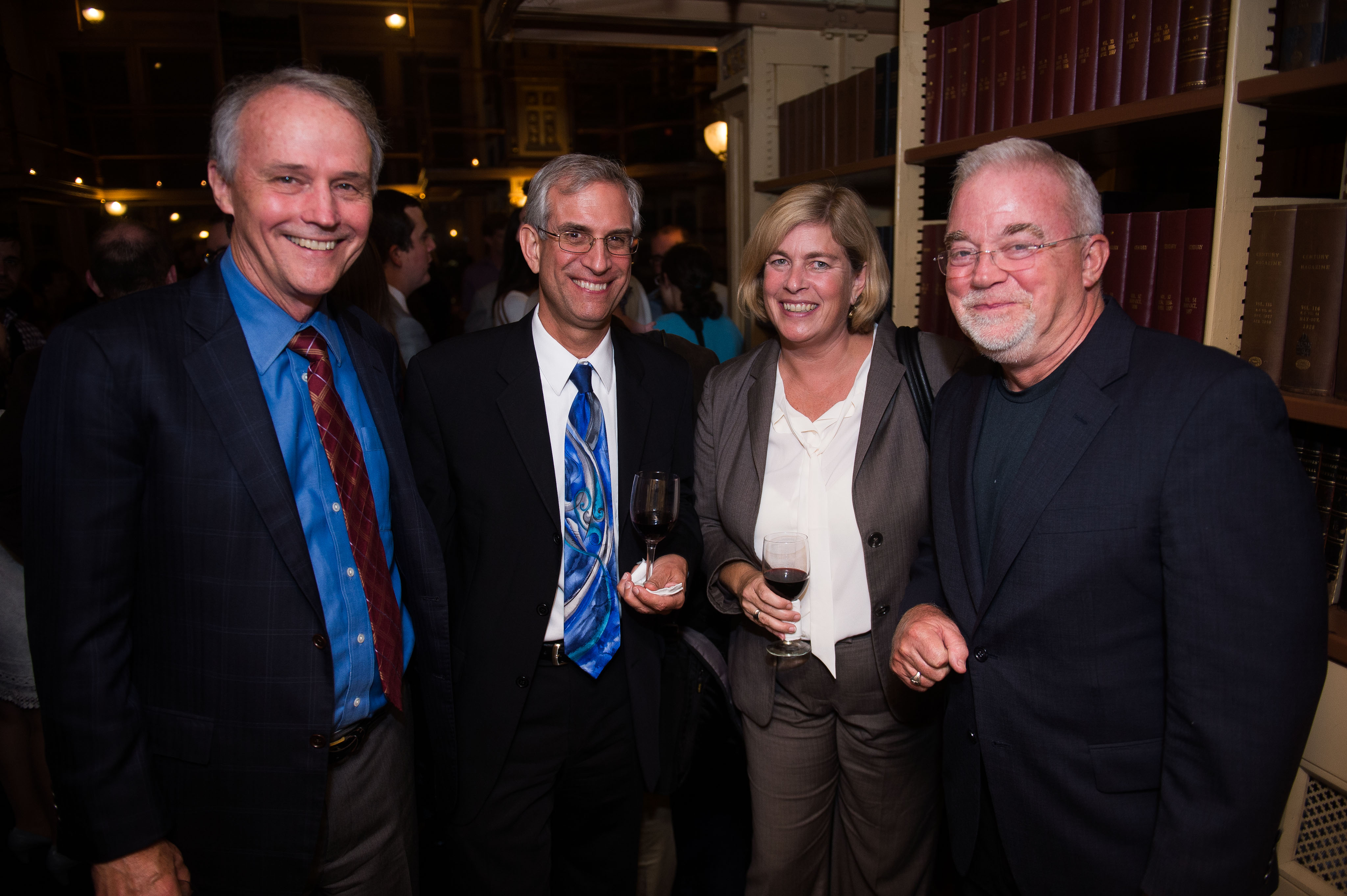 RSVP to The Francis Factor