A Discussion for Young Latino Leaders

No issue is more heated and divisive in this election than immigration. The debate often seems more about fears than facts, partisanship than policies. Pope Francis and Catholic social teaching call us to uphold the dignity of every person and to weigh the moral dimensions of our laws over politics. This discussion offered young leaders the opportunity to learn from experts who work directly with and on behalf of immigrants from Latin America and discuss the ethical questions at the heart of immigration.
Three young Latino leaders—Sara Benetiz, Javier Bustamante, and José Pulido—briefly shared their own migration stories. Luis Cardona, director of the Street Outreach Network, Antonio Tijerino, president and CEO of the Hispanic Heritage Foundation, and Ashley Feasley, director of advocacy for the Catholic Legal Immigration Network (CLINIC), addressed immigration policies, economics, and politics. John Carr, director of the Initiative on Catholic Social Thought and Public Life, opened, and Angela Miller McGraw, program director of the Initiative, moderated the discussion.

This gathering was part of the Catholic Latino Leadership Initiative/Iniciativa de Liderazgo Católico and was hosted by the Initiative on Catholic Social Thought and Public Life at Georgetown University.

Luis Cardona is the director of the Street Outreach Network division of the Children, Youth, and Family Services, Montgomery County Department of Health and Human Services.

Ashley Feasley is the director of advocacy for the Catholic Legal Immigration Network and adjunct professor of law at Catholic University of America. 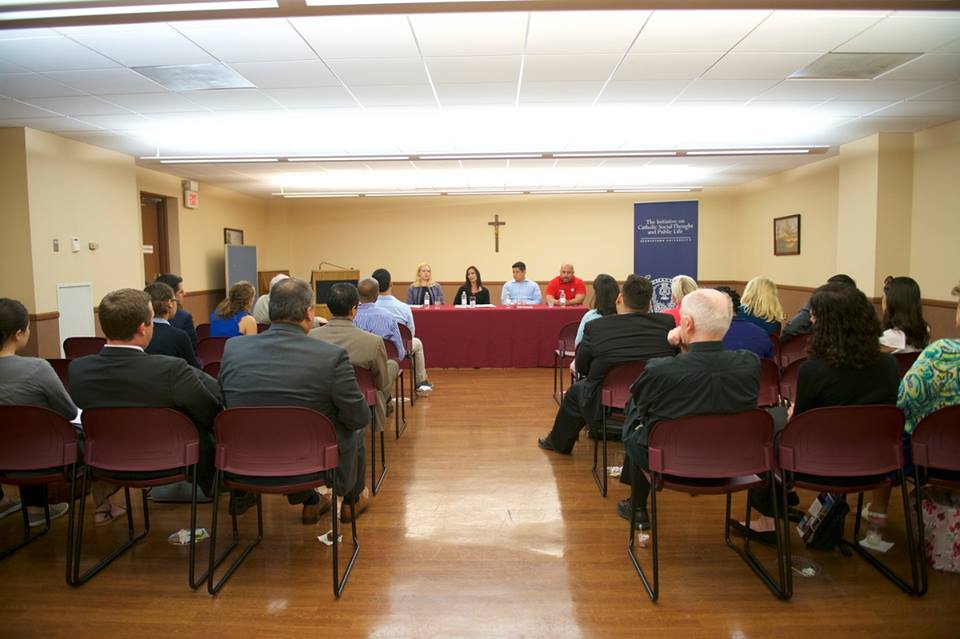 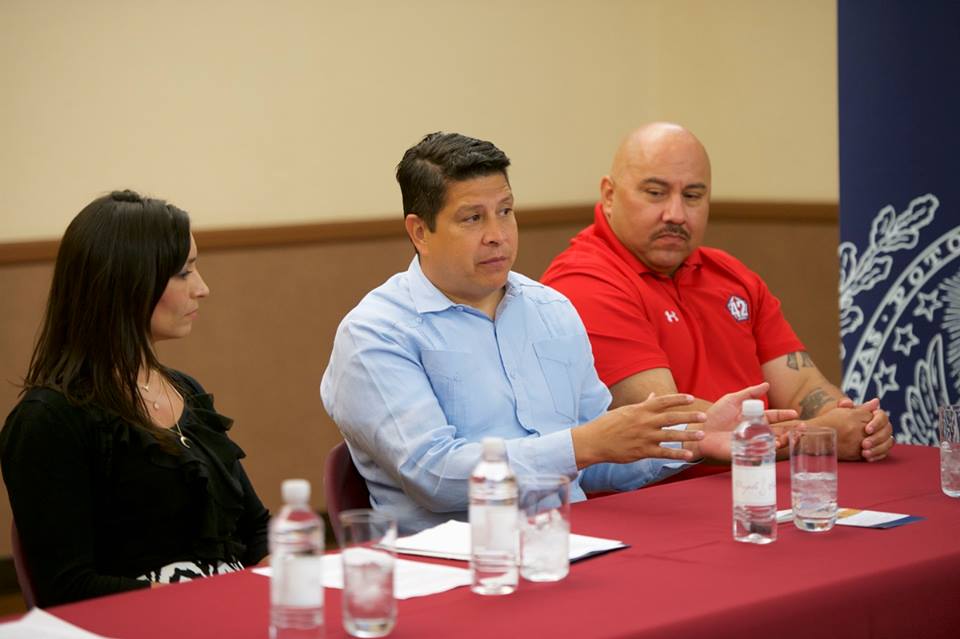 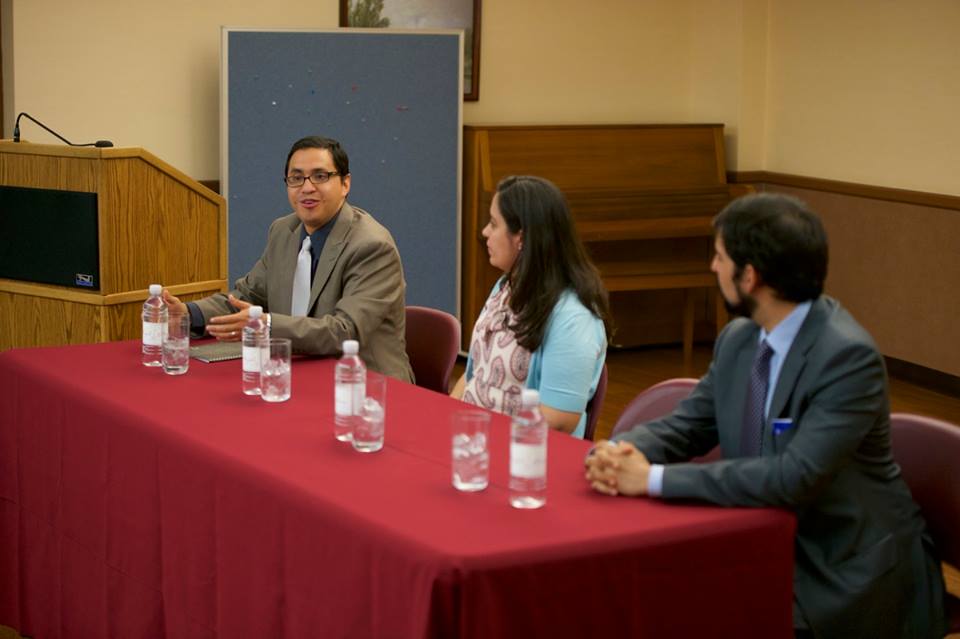 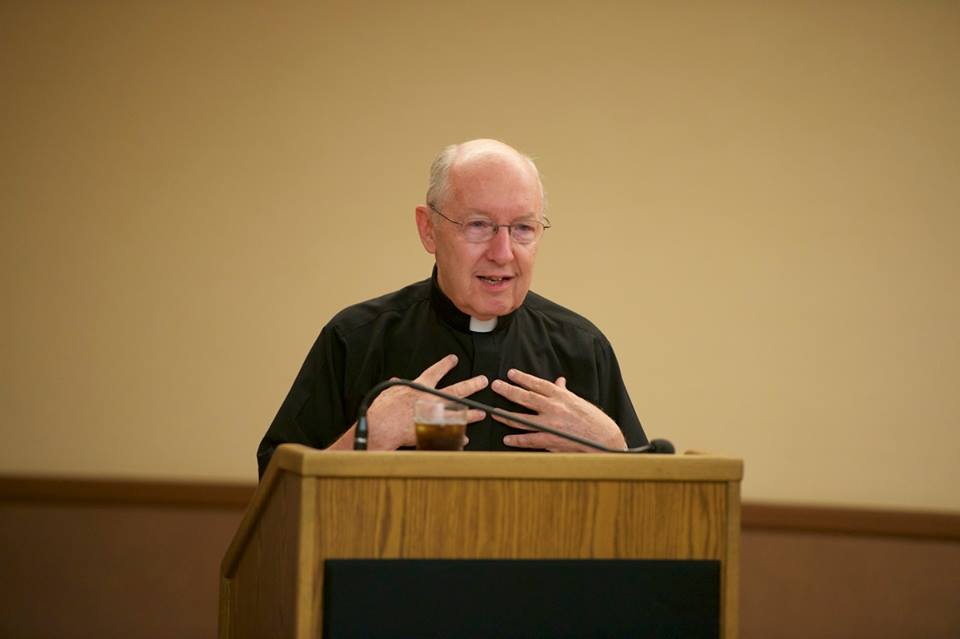 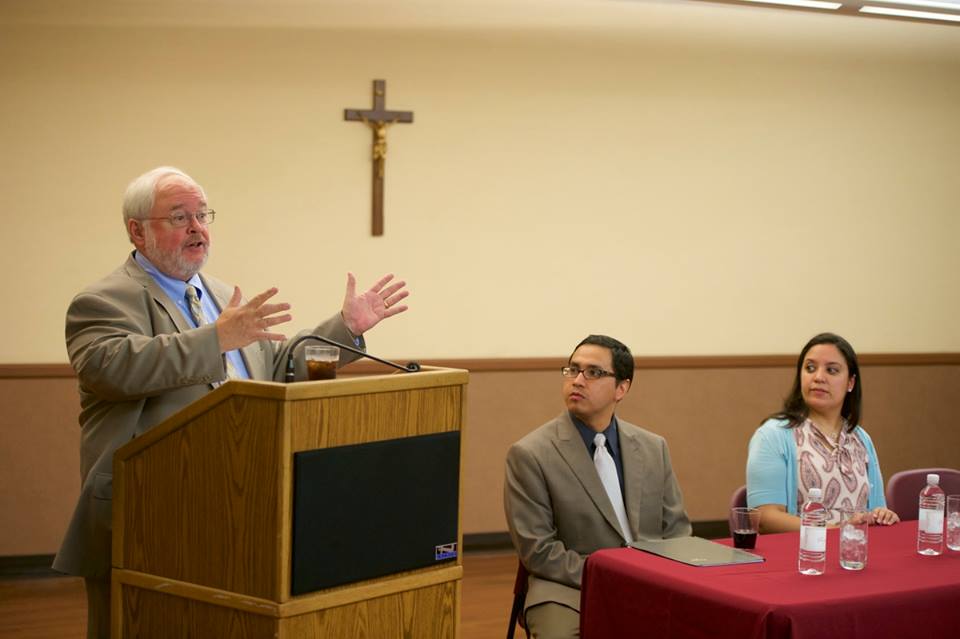 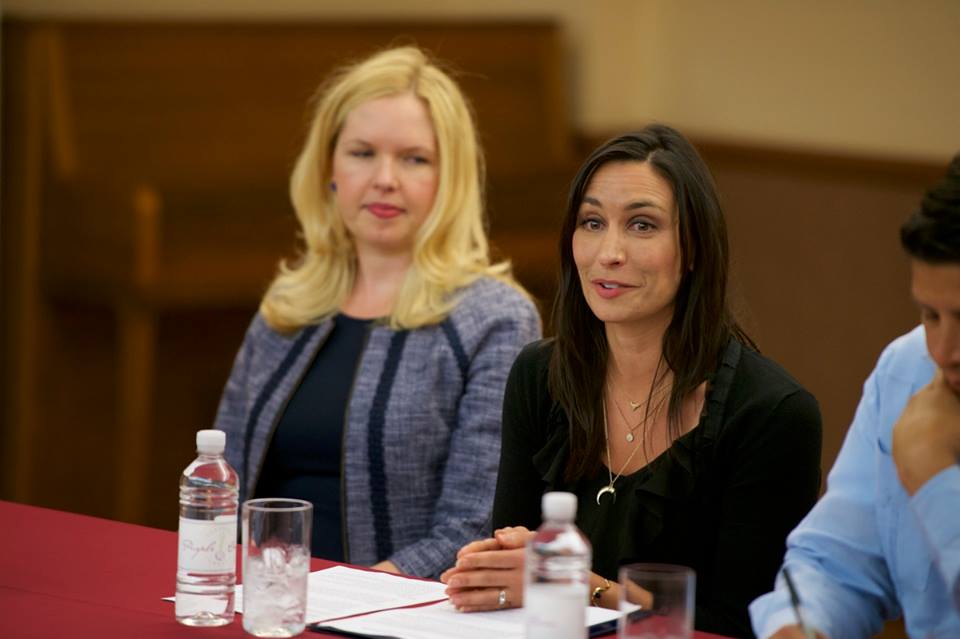