Election 2016: What Happened, Why, and What Does It Mean?

Two days after the election, this Dialogue explored the outcomes, impact, and broader implications for our nation. What will this election mean for the pursuit of the common good? What will be the priorities of the new administration and Congress? Where do the priorities of Pope Francis fit? How can Catholic social teaching help bring together our nation after this polarizing campaign?

The panel convened some of the nation’s top political commentators to discuss. John Carr, the director of the Initiative, moderated the discussion. Mo Elleithee, the founding executive director of the Institute of Politics and Public Service, opened the Dialogue.

This event was co-sponsored by the Initiative on Catholic Social Thought and Public Life and the Institute of Politics and Public Service at Georgetown University.

Bob Costa is a national political reporter at the Washington Post.

Elizabeth Dias is a Time magazine religion correspondent and author of What Did Jesus Ask?: Christian Leaders Reflect on His Questions of Faith (2015).

E.J. Dionne is a Washington Post columnist and professor at the McCourt School of Public Policy, Georgetown University.

Michael Gerson is a nationally syndicated columnist who appears twice weekly in the Washington Post. He serves as senior adviser at One, a bipartisan organization dedicated to the fight against extreme poverty and preventable diseases, and was a top aide to President George W. Bush’s administration.

Mo Elleithee is the founding executive director of the Institute of Politics and Public Service at Georgetown University. 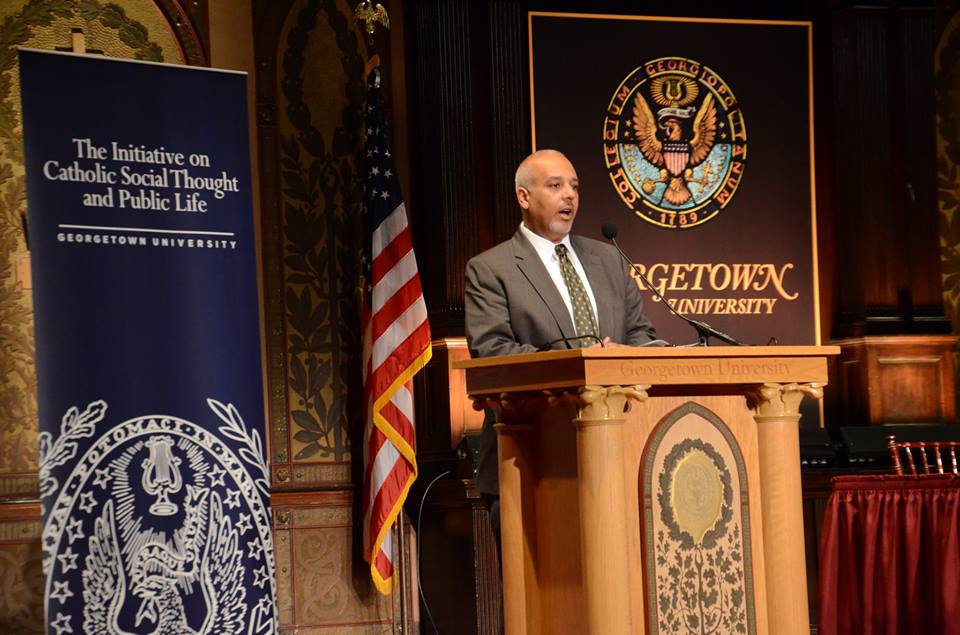 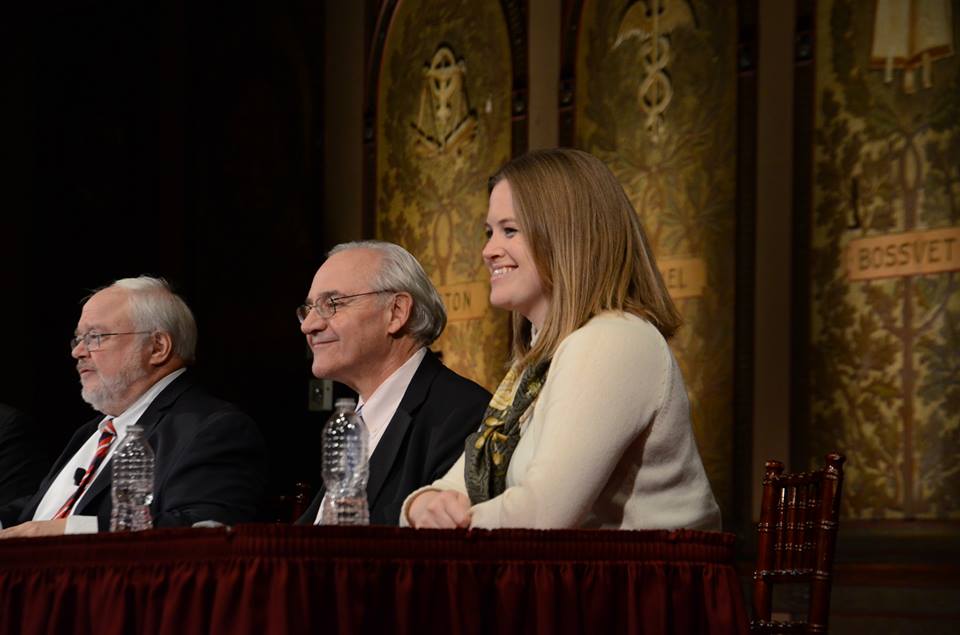 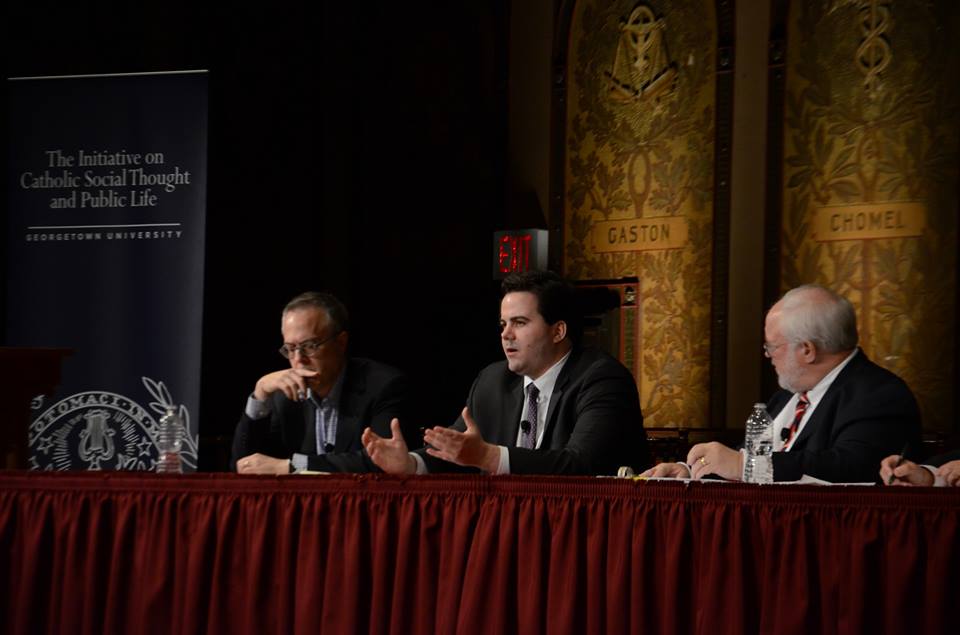 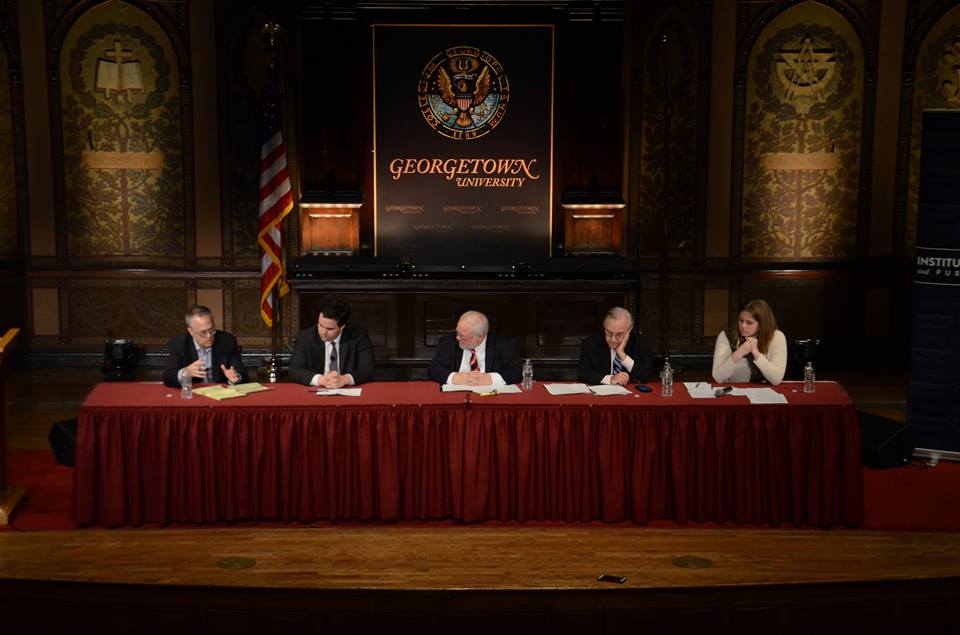 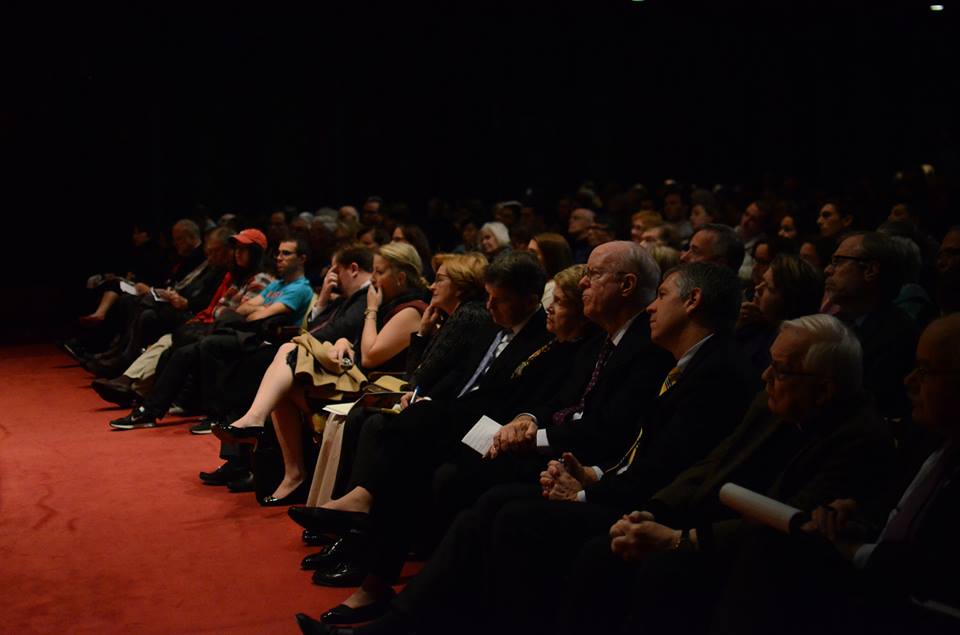 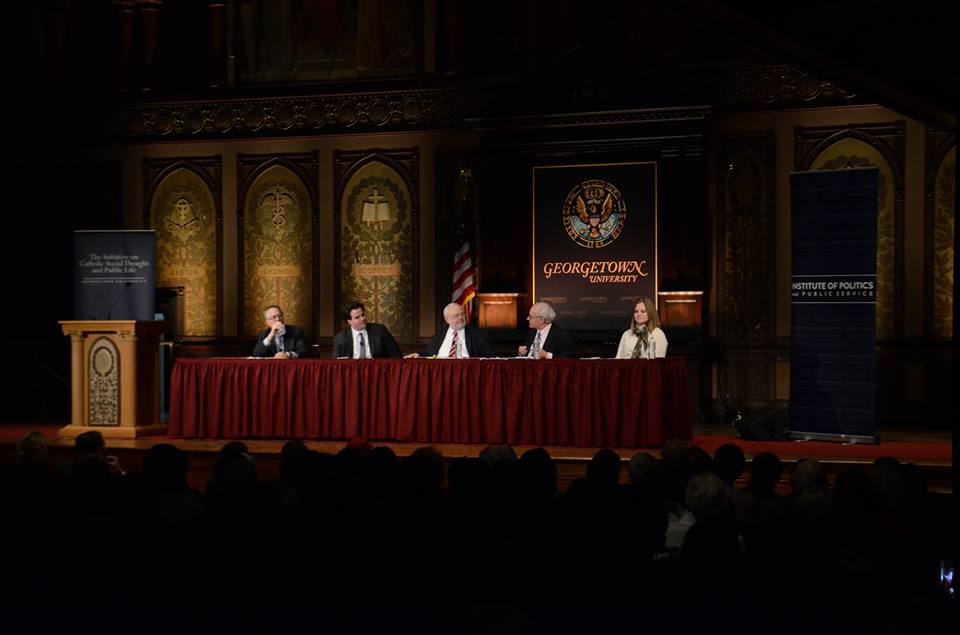 RSVP to Election 2016: What Happened, Why, and What Does It Mean?