Voter Participation and the Common Good

Showing the Voter Participation and the Common Good Video

As the United States continues to be divided over what happened in the 2020 presidential election, Congress and the states are deciding the rules which will govern future elections and debating issues of voter participation and suppression. The House has passed and sent to the Senate sweeping legislation to expand voting rights, change campaign finance, limit partisan gerrymandering, and create new ethics rules. Several states are adopting new laws which in some cases limit or restrict voter access. Some say the focus should be on greater election security; others insist the primary goal should be greater voter participation. There is also debate about whether these issues are best handled at the federal or state level.

Are these battles simply additional arenas of partisan combat in which participants continue to refight the last election? Are there more fundamental values at stake? What are the moral dimensions of these decisions? What does democracy require? What does Catholic social teaching offer? How can the common good best be advanced?

This dialogue among diverse leaders examined:

John Carr, co-director of the Initiative, moderated the dialogue.

This Public Dialogue was part of the Initiative’s Faith and the Faithful series. It was co-sponsored by Georgetown’s Institute of Politics and Public Service and was supported by Democracy Fund. 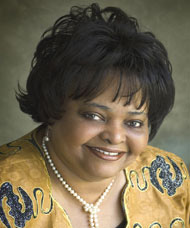 Sr. Anita Baird, DHM, is the founding director of the Archdiocese of Chicago’s Office for Racial Justice and a past president of the National Black Sisters' Conference, which issued a joint statement with the National Leadership Conference of Women Religious (LCWR) on protecting the sacred right to vote. 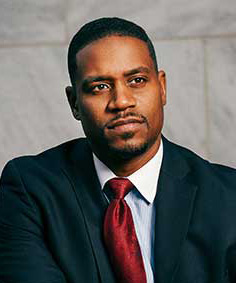 Justin Giboney is an attorney and a political strategist in Atlanta, Georgia. He is also the president and co-founder of the AND Campaign, a Christian civic organization that focuses on asserting the compassion and conviction of Jesus Christ in the public square. 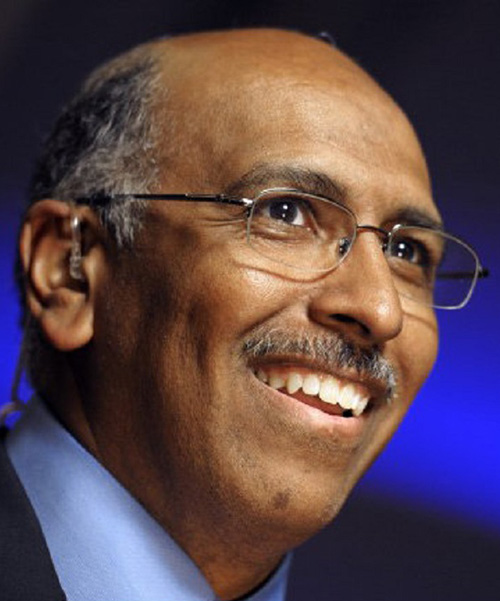 Michael Steele is the chair of the board of U.S. Vote Foundation (U.S. Vote), former chairperson of the Republican National Committee, former lieutenant governor of Maryland, and host of the Michael Steele Podcast. 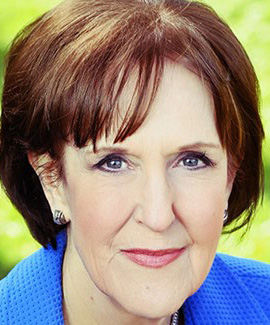 Karen Tumulty is a Washington Post columnist where she previously served as the national political correspondent and received the Toner Prize for Excellence in Political Reporting. She previously was an award-winning political reporter for Time and the Los Angeles Times covering Congress and the White House. 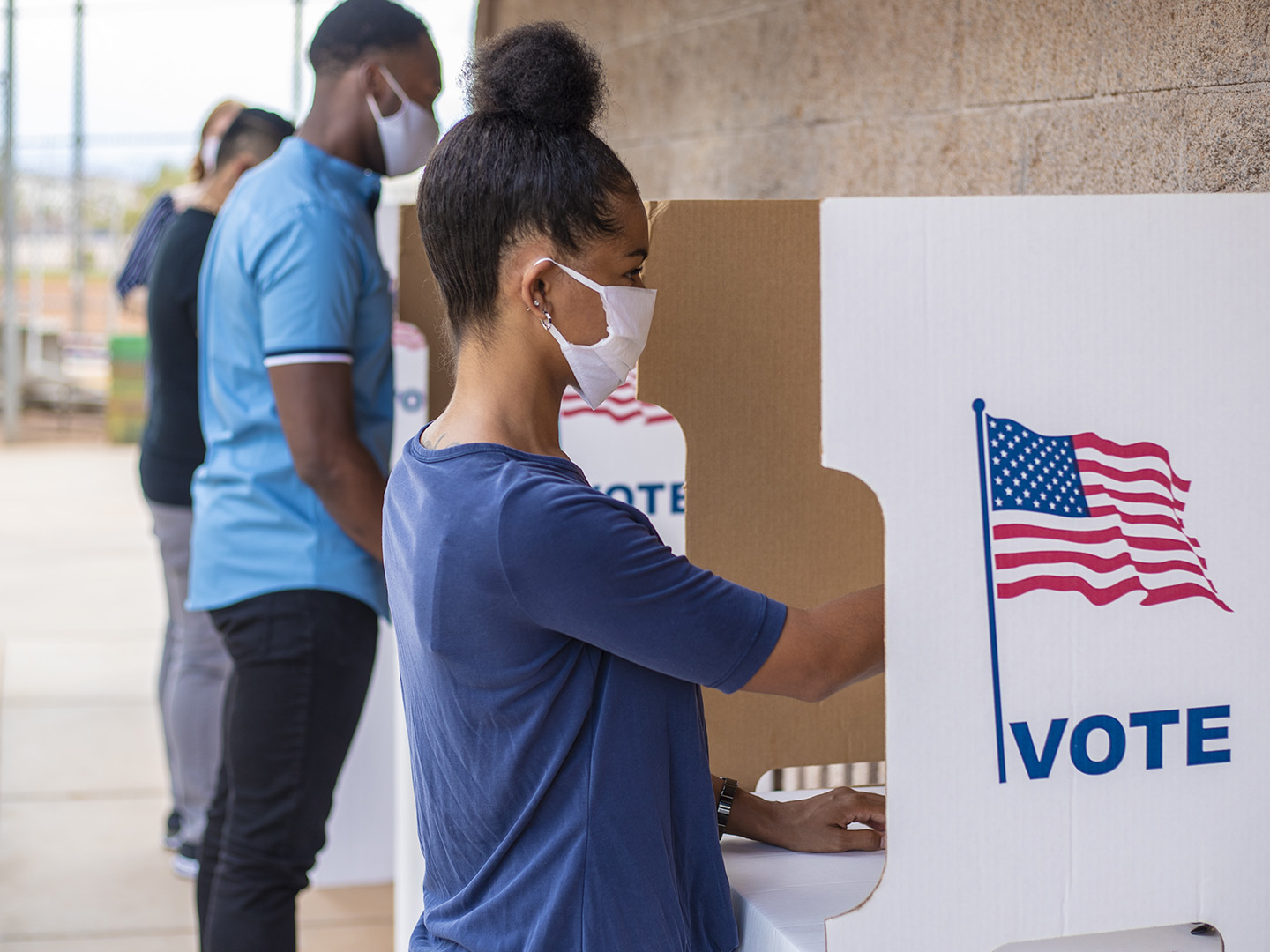 People voting in the United States

RSVP to Voter Participation and the Common Good