Social Media: Real Connection or the Illusion of Communication?

Showing the Social Media: Real Connection or the Illusion of Communication? Video

Pope Francis asked The Roman Catholic Archdiocese of Washington to bring together young people to reflect on the call in his powerful encyclical letter, Fratelli Tutti, to build a culture of encounter, friendship, and solidarity.

The Roman Catholic Archdiocese of Washington and the Initiative on Catholic Social Thought and Public Life at Georgetown University responded to the Holy Father’s request with three unique gatherings: Pope Francis, Young People, and Solidarity: Dialogues on Fratelli Tutti, October 7, November 4, and December 2.

This third and final online gathering of young people on Thursday, December 2, explored how social media can isolate and divide us and provide opportunities for engagement and understanding. In Fratelli Tutti, Pope Francis had strong criticism for online communication, calling it “an illusion” and saying that “digital connectivity is not enough to build bridges. It is not capable of uniting humanity.” This virtual dialogue drew on these words to ask questions such as: Can social media be a gateway to building fraternity and authentic friendships? How can social media bring out the worst of us: a thirst for attention and clicks, excessive ego and cynicism, and efforts to demonize or dismiss others? How can we work against the aggressive and often destructive offerings on social media? How are young people of faith using digital platforms to show an alternative to the extreme polarization we see on our screens? Can social media and other platforms be a place for real engagement and finding common ground on issues of faith and public life? Can we rebuild in-person community in the wake of changes brought about by the COVID-19 pandemic?

Anna Gordon, project manager of the Initiative, moderated the conversation.

There will be time for questions and conversation among these leaders and viewers of this dialogue.

This dialogue was an extension of the Theology on Tap programs of The Roman Catholic Archdiocese of Washington and the Salt and Light and Latino Leader Gatherings of the Initiative. The Archdiocese and Initiative are grateful to Scholas Occurrentes for their partnership with this gathering. 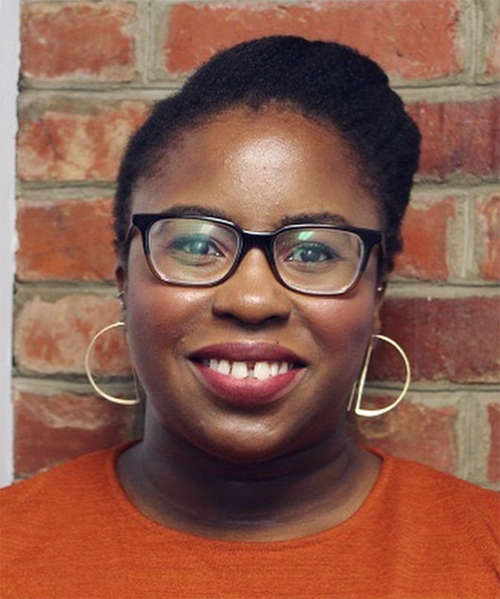 Ogechi Akalegbere is a Nigerian American who is the host, executive editor, and content creator for the podcast Tell Me, If You Can, the 2021 winner of the Cardinal Bernardin New Leadership Award from the Catholic Campaign for Human Development, and the Christian service coordinator at Connelly School of the Holy Child. 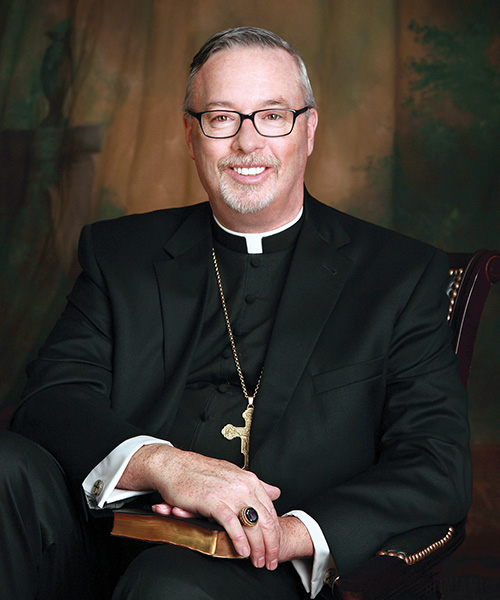 Bishop Christopher Coyne is the bishop of the diocese of Burlington, Vermont, and is a member of the United States Conference of Catholic Bishops’ Committee on Divine Worship. He hosts a weekly livestreamed video series to discuss current events and topics pertaining to the Catholic Church. 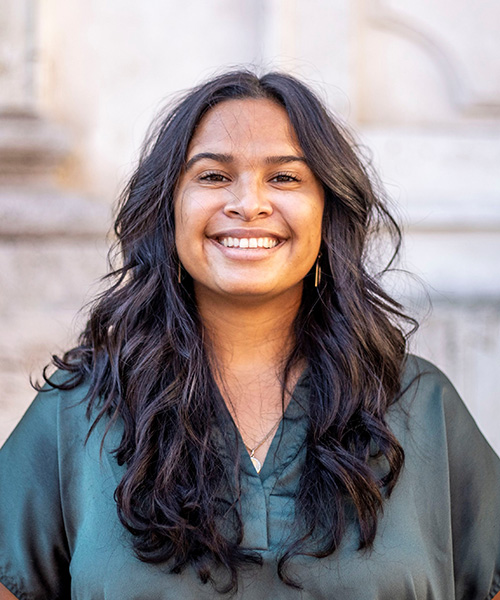 Vanesa Zuleta Goldberg is a participant in the Vatican’s “Faith Communication in the Digital World” program, a digital content specialist for the National Federation for Catholic Youth Ministry, and the former diocesan director for youth, young adult ministry and pastoral juvenil for the diocese of Las Cruces, New Mexico. 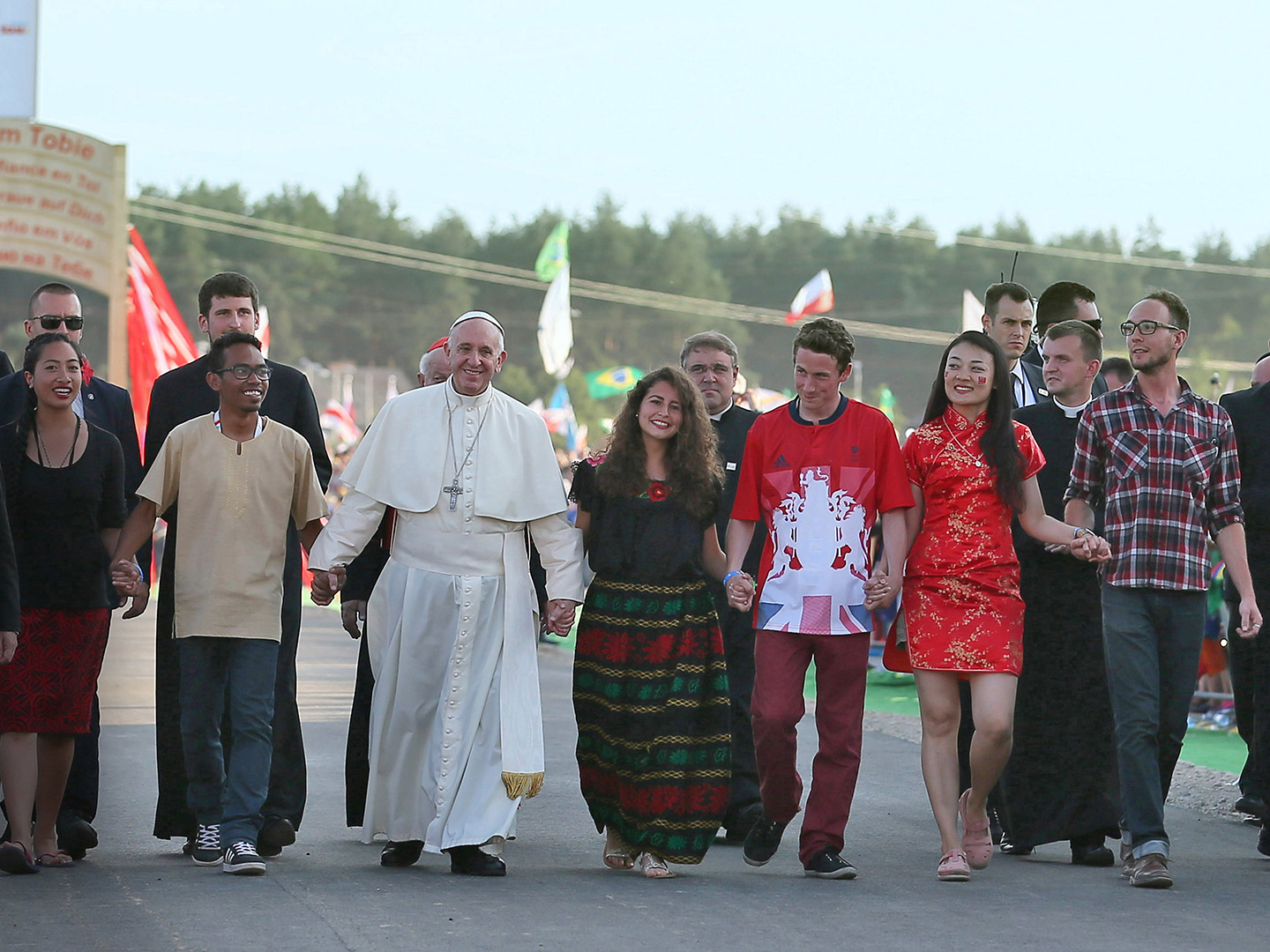 RSVP to Social Media: Real Connection or the Illusion of Communication?