Revolution of the Heart

Washington Premiere of a Major Film on Dorothy Day

Revolution of the Heart Video Player

Showing the Revolution of the Heart: Washington Premiere of a Major Film on Dorothy Day Video

Dorothy Day’s compelling faith, call to nonviolence, and care for the poor offer crucial lessons in these difficult days. Her fascinating story, complicated choices, and challenging witness are brought to life in the powerful new film Revolution of the Heart: The Dorothy Day Story by Martin Doblmeier and Journey Films.

Georgetown University’s Initiative on Catholic Social Thought and Public Life was honored to host the Washington premiere of this powerful documentary before it is broadcast in March 2020 on public television. Filmmaker Martin Doblmeier introduced Revolution of the Heart. Following the 60-minute film, Day’s granddaughter; the editor of her diaries; and a leader in her cause for sainthood reflected on the continuing relevance of Dorothy’s life, faith, and witness.

Martha Hennessy is Dorothy Day’s granddaughter who carries on Dorothy’s work as an activist, protesting war, nuclear weapons, the use of drones, and torture. She is awaiting sentencing for her participation in a Plowshares action at a naval base in Georgia. She has traveled to Afghanistan, Egypt, Iraq, Iran, Palestine, and Russia. In the film, she speaks about her grandmother’s love of both her family and those who are poor.

Carolyn Zablotny is the editor of the Dorothy Day Guild's newsletter, In Our Time, and the content editor for the Guild’s website. She will address the process and progress of efforts to have Dorothy Day declared a saint by the Catholic Church.

Martin Doblmeier is the president and founder of Journey Films and has produced and directed award-winning films on Jean Vanier, Dietrich Bonhoeffer, Howard Thurman, Reinhold Niebuhr, and Cardinal Joseph Bernardin. He will introduce the film and join the panel in responding to questions.

John Carr, who is the director of the Initiative and who discusses Day’s impact on Catholic social teaching in the film, moderated the conversation.

After the film and discussion, there was a reception with time for people to share with others Dorothy Day’s continuing legacy and how her example has shaped their lives.

January 28, 2020
Dorothy Day was a radical. Now many want the Vatican to make her a saint.
Washington Post 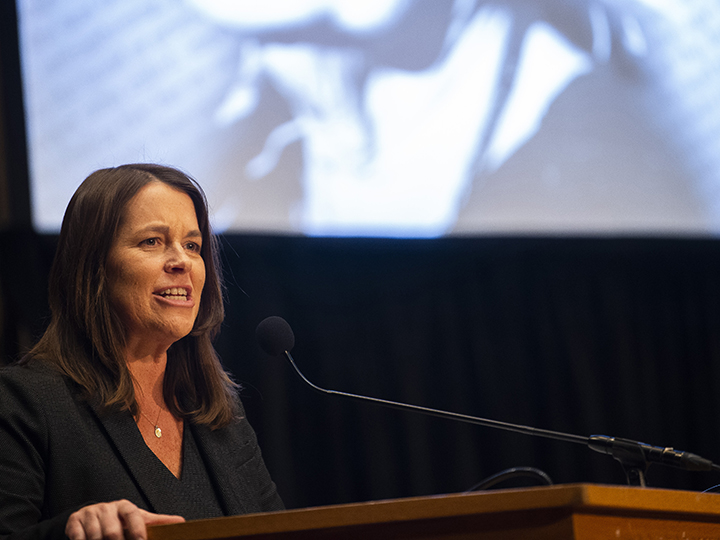 Kim Daniels, associate director of the Initiative, welcomes audience to the Washington premiere of Revolution of the Heart: The Dorothy Day Story 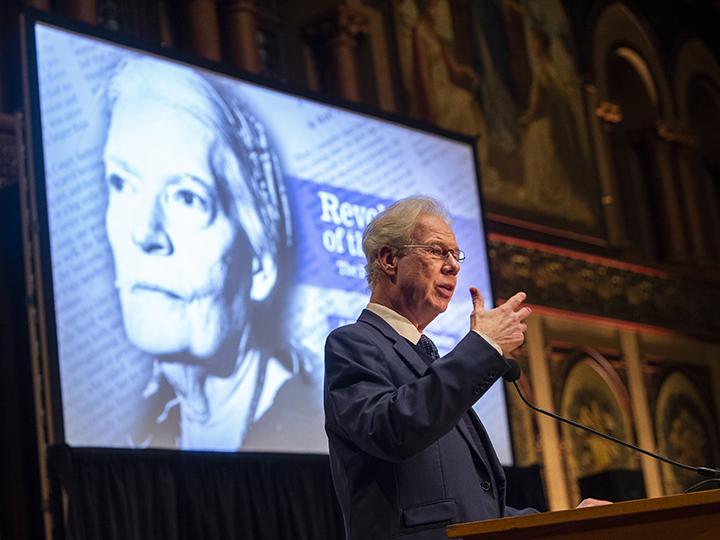 Filmmaker Martin Doblmeier introduces his new documentary on Dorothy Day and outlines the context, content, and relevance of the film 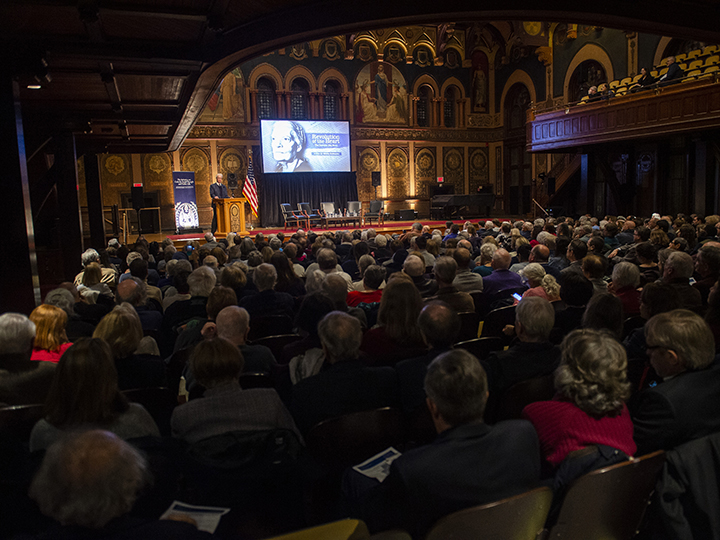 It was a packed house in Gaston Hall for the Washington premiere of Revolution of the Heart: The Dorothy Day Story 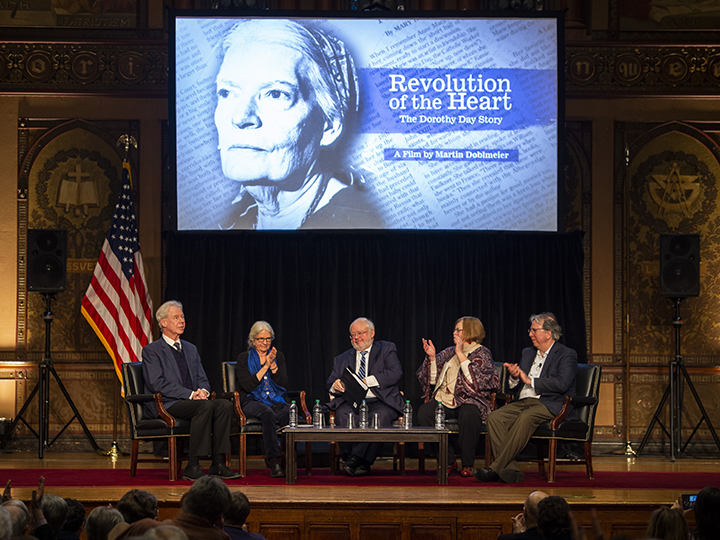 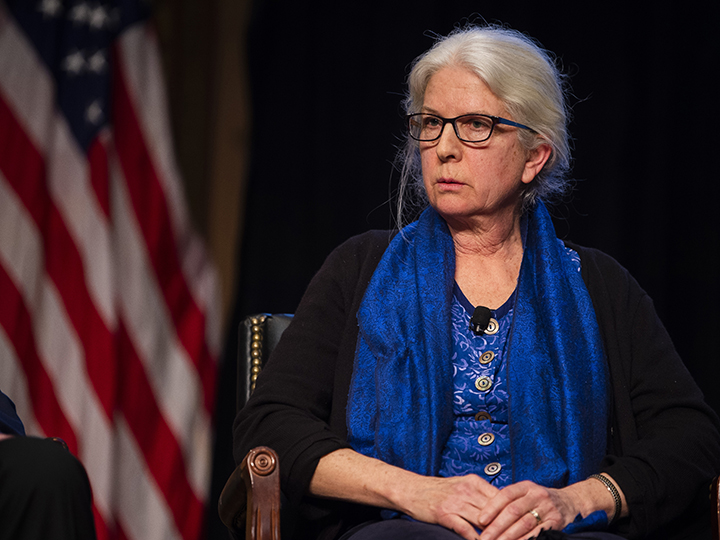 Martha Hennessy, Dorothy Day’s granddaughter and activist, talks about her grandmother’s commitment to the Gospel and how that influenced her to participate in nonviolent activism in her own life 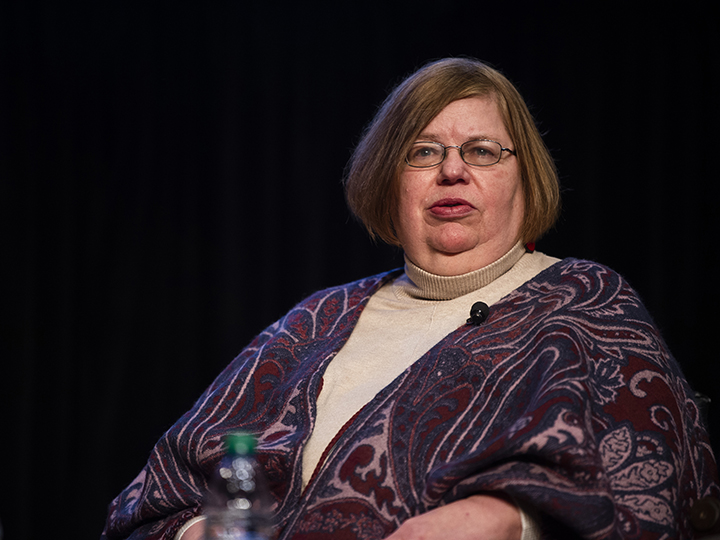 Carolyn Zablotny, leader at the Dorothy Day Guild, shares with the audience the process and status of the canonization of Dorothy Day 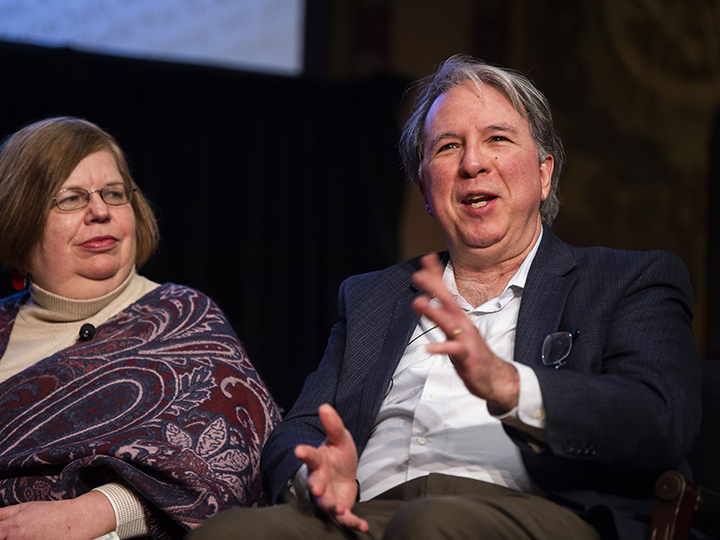 Robert Ellsberg, editor of Dorothy Day’s letters and diaries, offers insights as to who Dorothy Day was and how her life and witness continue to guide us 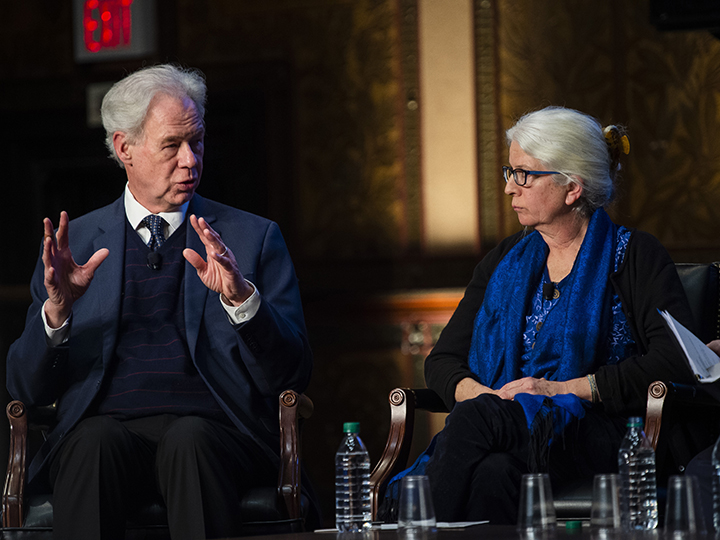 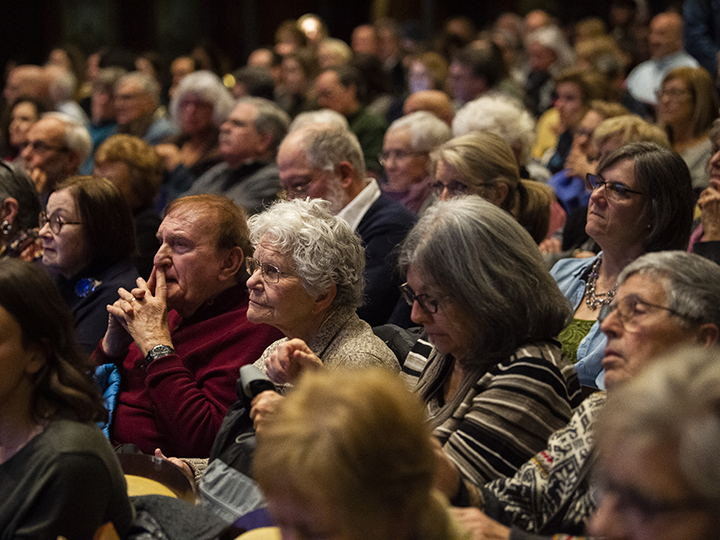 Audience members listen to the dialogue following the screening of the film Revolution of the Heart: The Dorothy Day Story

RSVP to Revolution of the Heart