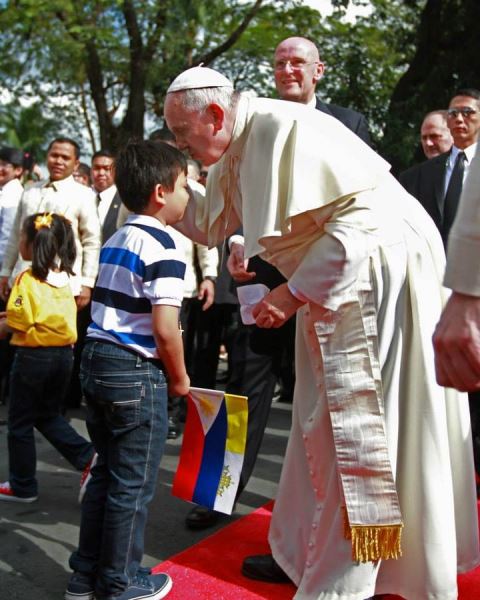 The second Salt and Light Gathering, meant for Catholic public policy professionals under 40 years old, this event explored Pope Francis’ challenge to resist a “throwaway culture” and its implications for young leaders in public life.

The gathering featured two presentations, as well as opening and closing receptions. Two distinguished women, Sister Helen Prejean, C.S.J., and Kim Daniels, who resist the “throwaway culture” in different ways and on diverse issues, offered their reflections on the challenges we face and the lessons we have learned in protecting human life and dignity. They suggested ways Pope Francis is challenging and encouraging young leaders in public life to defend the weak and vulnerable, the poor and forgotten.

Sister Helen Prejean, C.S.J., has gone from teaching high school religion to serving and living among the poor to counseling prisoners on death row. She is one of the world’s foremost opponents of the death penalty, and her book Dead Man Walking (1993) is an international bestseller and became an Oscar-winning film.

Kim Daniels is the founder and director of Catholic Voices USA and a former spokesperson for the president of the U.S. Conference of Catholic Bishops. She is also an attorney whose practice has focused on religious liberty matters. 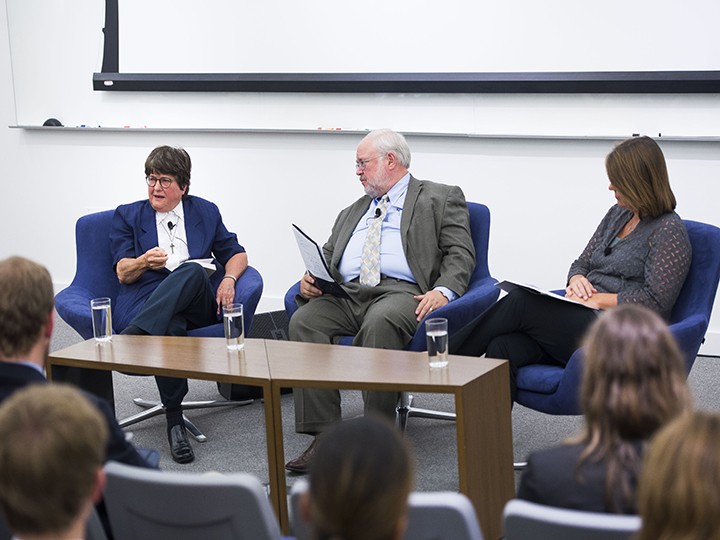 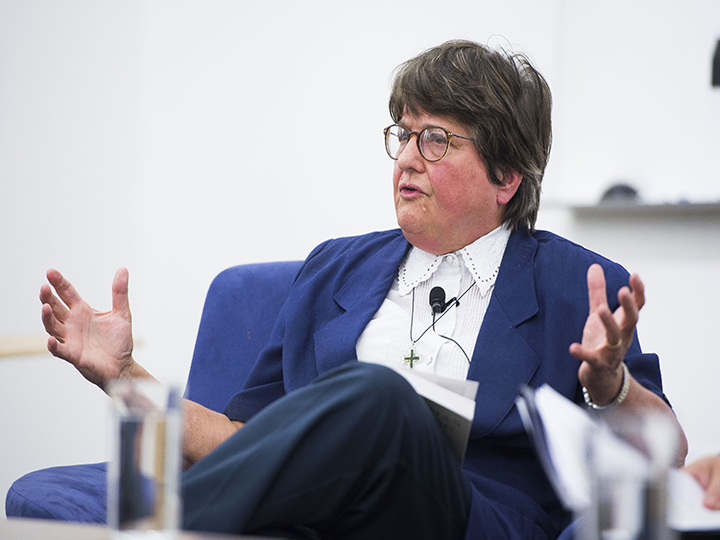 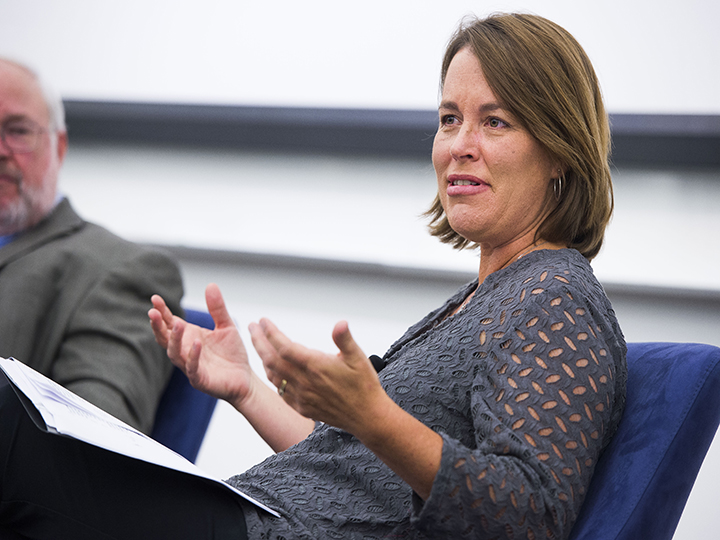 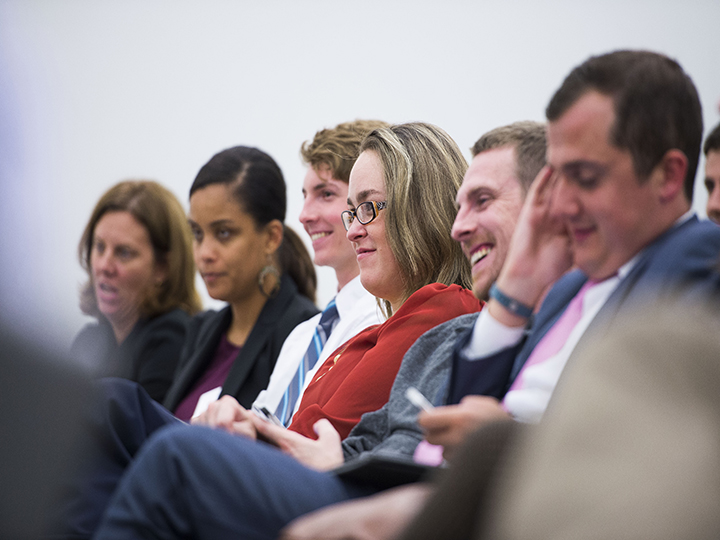 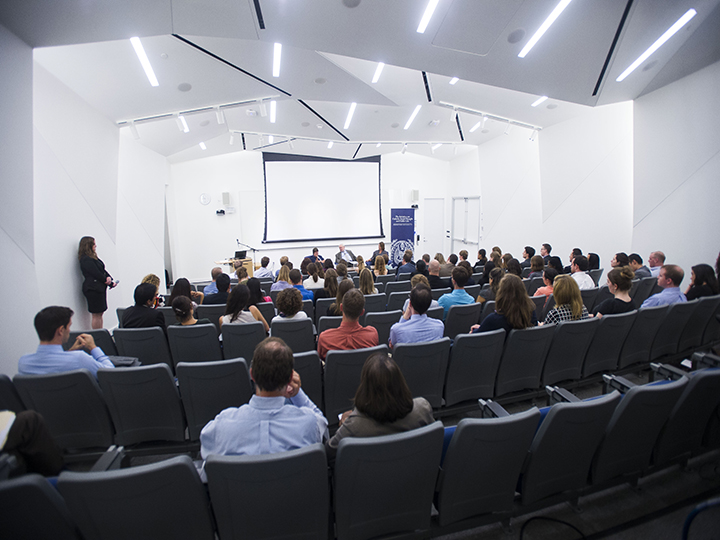 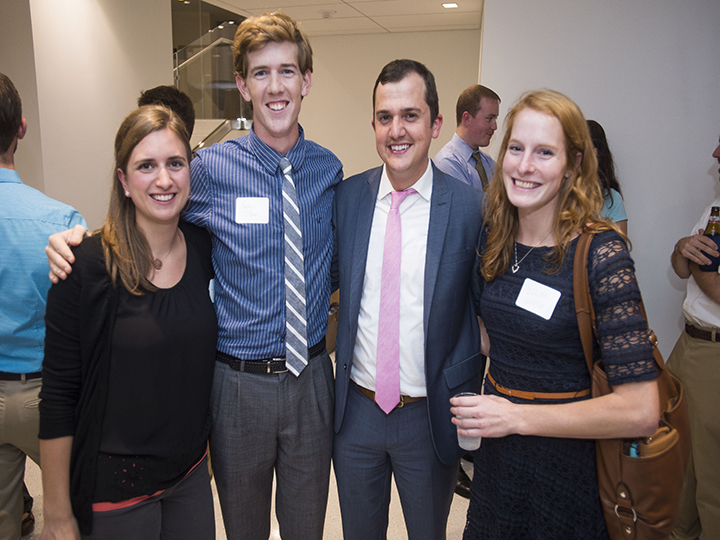 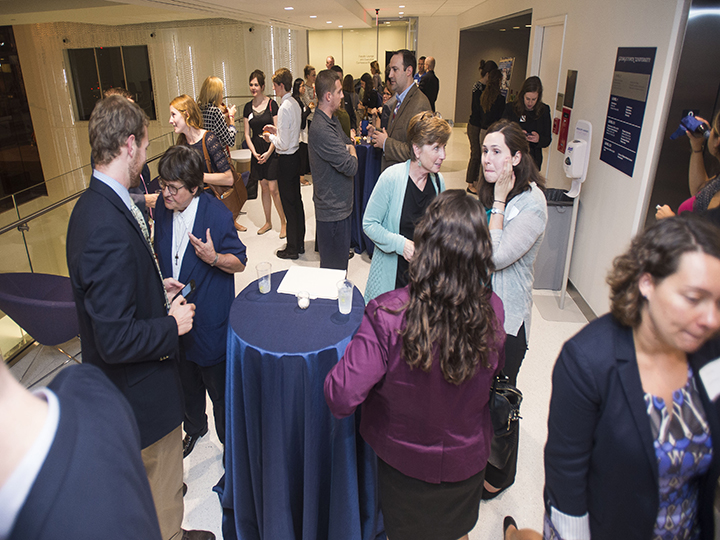