Welcoming the Stranger in Tough Times

Showing the Refugees and Immigrants: Welcoming the Stranger in Tough Times Video

Currently, our nation is facing difficult moral, economic, and political choices as we decide how to treat refugees and immigrants. The human and legal dimensions of immigration and refugee policy are important, but they also have a common biblical foundation in Matthew 25:35: “I was a stranger and you welcomed me.”

For Christians, this call begins the conversation, but it does not easily reconcile issues of security and openness, of being a nation of law and of immigrants, of respecting the right and dignity of newcomers and the rights and dignity of U.S. workers.

This Dialogue brought together diverse leaders to explore the following questions:

Alfonso Aguilar is the president of the Latino Partnership for Conservative Principles. He served as the director of the Office of Citizenship under President George W. Bush.

Aden Batar, a Muslim refugee from Somalia, is the immigration and refugee resettlement director for Catholic Community Services of Salt Lake City.

Luis Gonzalez is a sophomore American studies major at Georgetown University and an advocate for undocumented students.

This Dialogue was moderated by John Carr, the founder and director of the Initiative on Catholic Social Thought and Public Life at Georgetown University.

March 24, 2017
'Welcoming the Stranger' Panel Focuses on Refugees
The Hoya 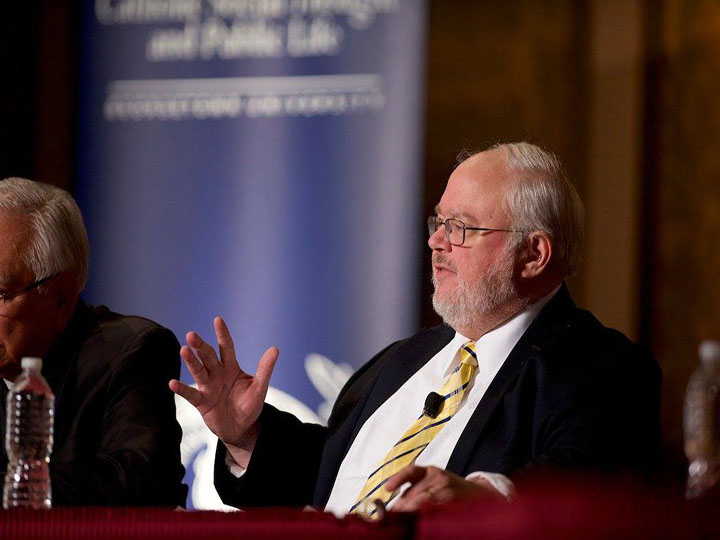 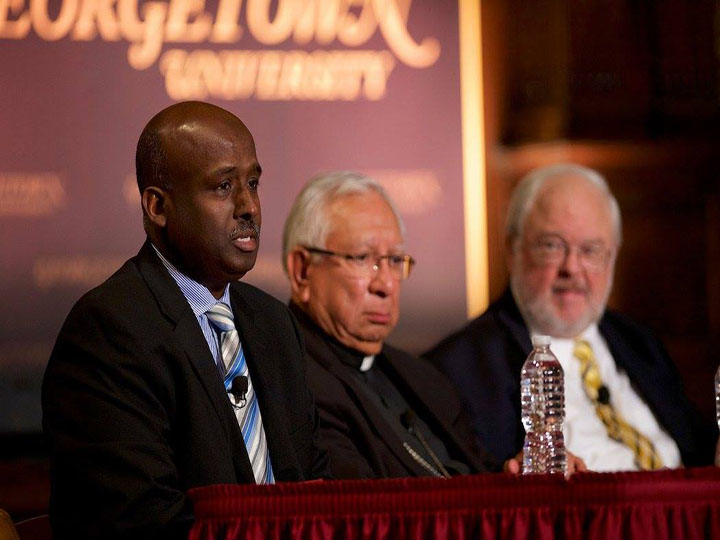 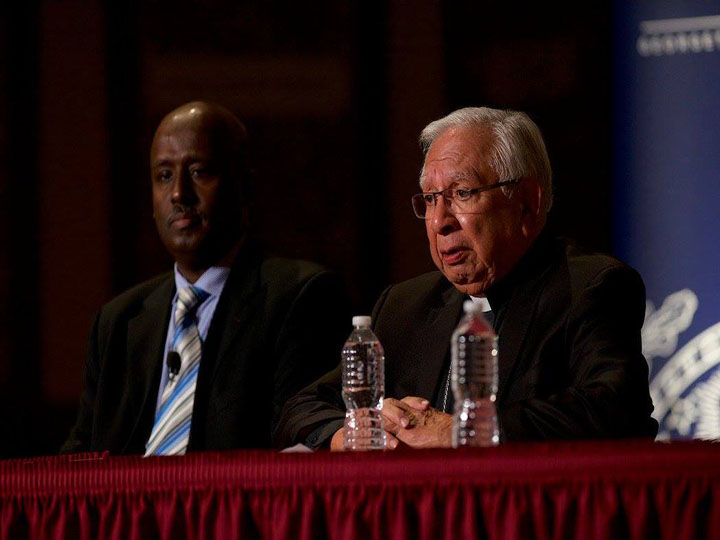 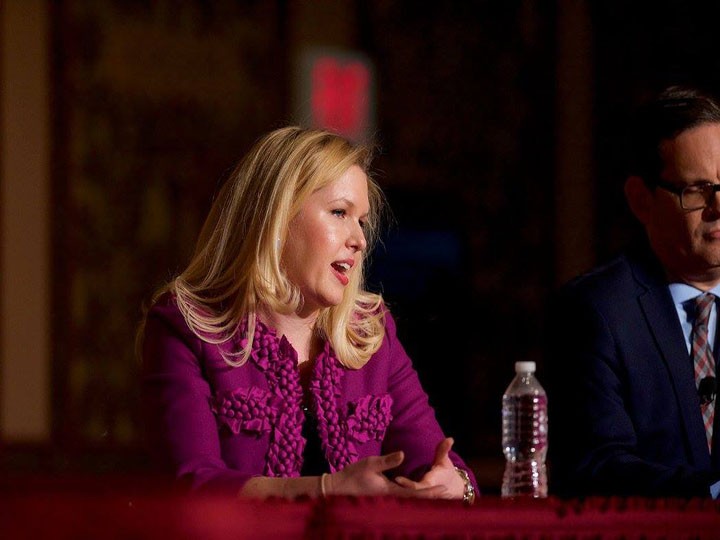 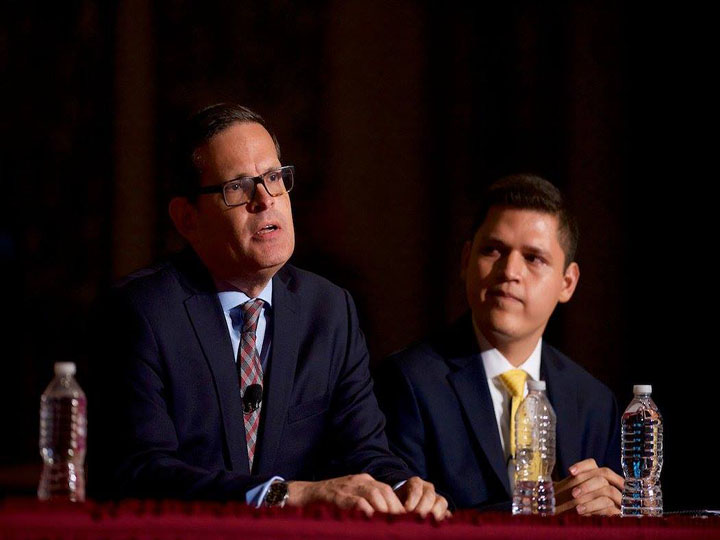 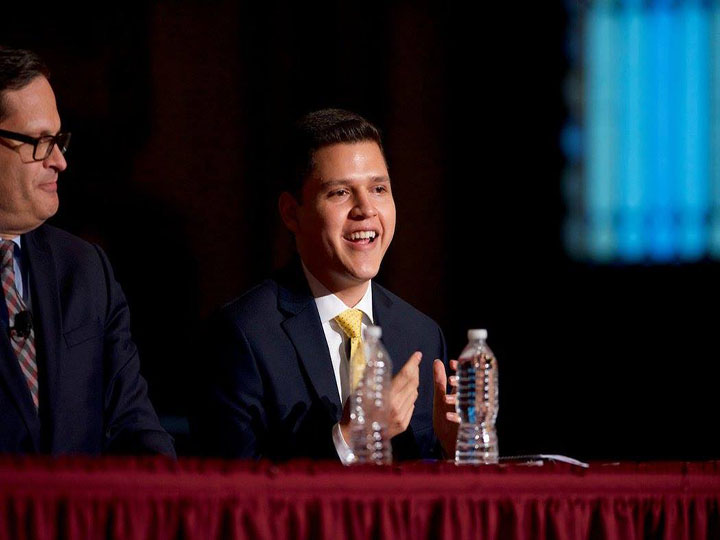 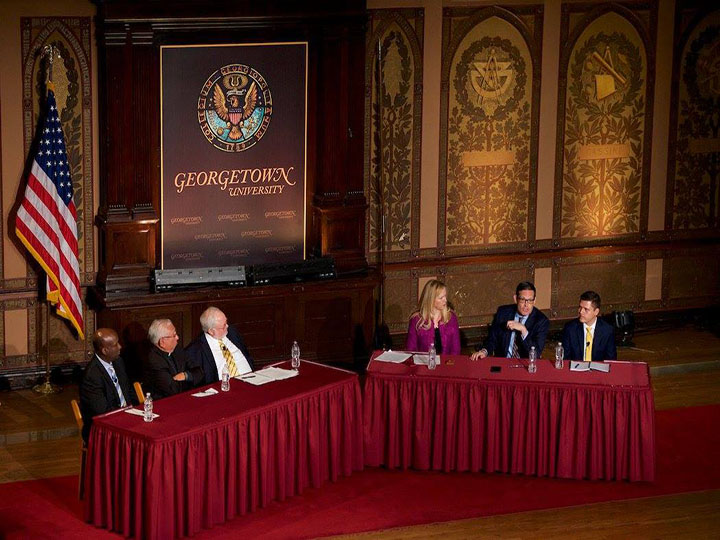 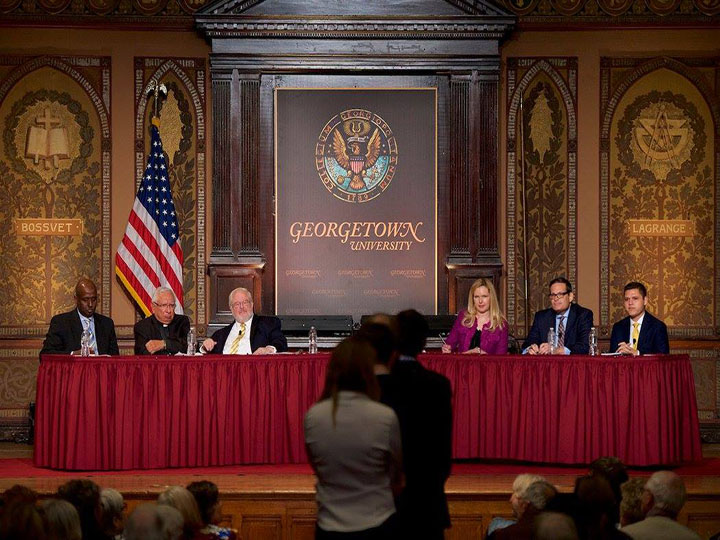 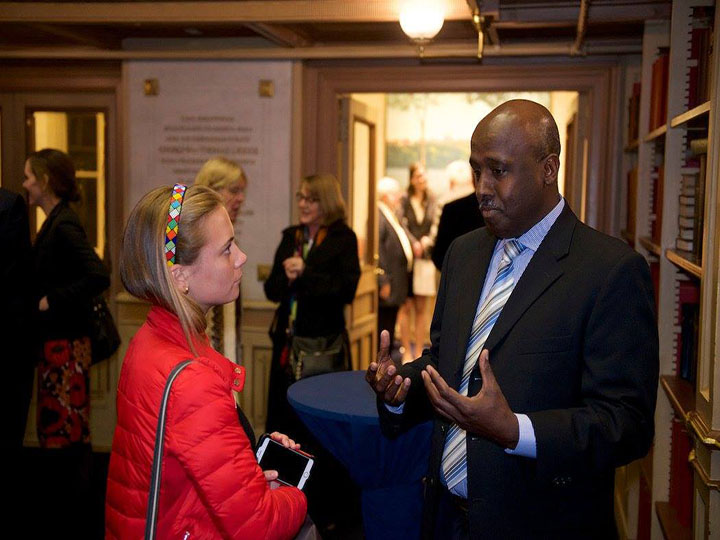 RSVP to Refugees and Immigrants