Racism in Our Streets and Structures

A Test of Faith, A Crisis for Our Nation

Showing the Racism in Our Streets and Structures Video

We have watched a police officer kneel on the neck of a black man on a street in Minneapolis, Minnesota, destroying a life and igniting protests across the United States. We have seen a young black man gunned down on a street in Glynn County, Georgia. We have seen a young woman shot by police officers in her own home in Louisville, Kentucky. We know the names of George Floyd and Ahmaud Arbery and Breonna Taylor. We also recall the names and images of too many other African-Americans who were killed in similar horrors, and we know that there are many, many more whose names will never be known.

Our nation is in pain and in crisis, with angry, peaceful protesters demanding justice; with some lawless attacks on places and people; and with leaders who are failing us. At the same time, a deadly COVID-19 pandemic that touches all of us has exposed pervasive injustices which leave people and communities of color far more likely to suffer and die, lose work and wages, and risk their health and lives in essential jobs.

For Catholics and all believers, racism is more than a moral and national failure; it is a sin and a test of faith. Racism is America’s original sin, enduring legacy, and current crisis. Racist attitudes and actions, along with white supremacy and privilege, destroy the lives and diminish the dignity of African-Americans and so many other Americans. Racism also threatens the humanity of all of us and the common good. Racism divides us, reveals our lack of moral integrity, limits our capacity to act together, denies the talents and contributions of so many, and convicts us of violating the religious principles and the national values we proclaim. At this Public Dialogue four African-Americans—an archbishop, an academic leader, a pro-life advocate, and an anti-poverty leader—helped us understand and act in response to this crisis. John Carr, director of the Initiative, moderated the conversation.

View a list of articles, books, statements, videos, websites, and other resources for this dialogue.

"We must examine our own attitudes and actions in order to seek conversion from sin and turn our hearts towards Christ in order to end personal and structural racism…. This moment calls us to be the Church of hope that Jesus Christ created us to be in a world full of pain and despair." 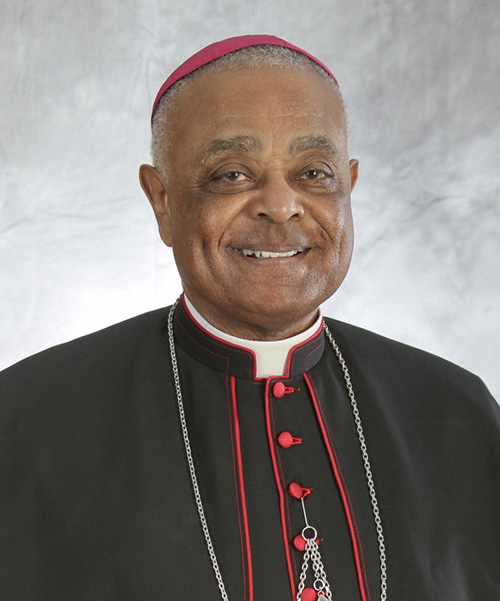 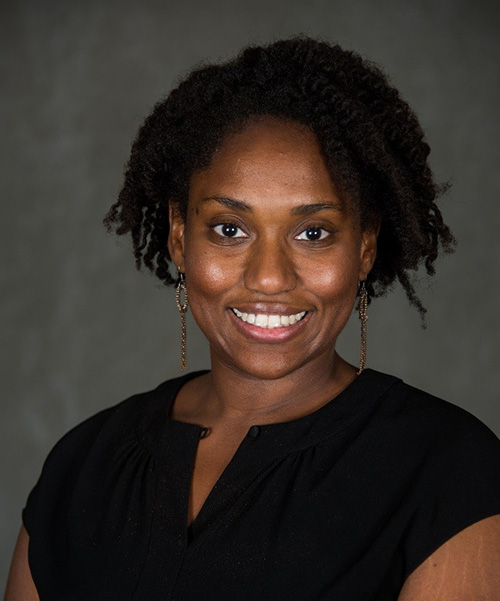 Dr. Marcia Chatelain is a provost's distinguished associate professor of history and African-American studies and served as a member of the Working Group on Slavery, Memory, and Reconciliation at Georgetown University. She is author of South Side Girls: Growing Up in the Great Migration (2015) and organizer of the #FergusonSyllabus. 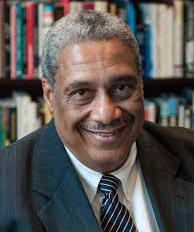 Ralph McCloud is the director of the Catholic Campaign for Human Development, the U.S. bishops’ anti-poverty program. He has also served as the president of the National Association of Black Catholic Administrators and served four terms on the Fort Worth City Council and three terms as mayor pro tempore. 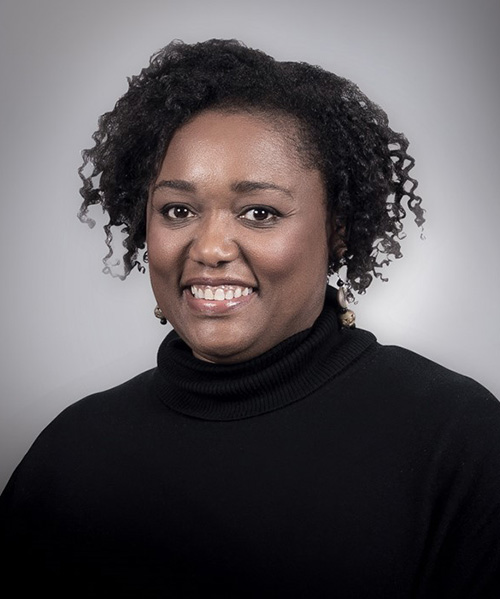 Gloria Purvis is a host of the EWTN radio show Morning Glory. She is also a board member for the Northwest Pregnancy Center, a member of the National Black Catholic Congress’ Leadership Commission on Social Justice, and chairperson for Black Catholics United for Life.

July 17, 2020
Racial Justice Has a Price, but Are Catholics “All Talk” on Combatting Racism?
Patheos

June 8, 2020
Responding to the call to combat racism
Our Sunday Visitor

June 8, 2020
Archbishop Gregory and other panelists discuss the ‘virus’ of racism and praise protesters marching for justice
Catholic Standard

June 6, 2020
In Floyd saga, for once Americans aren’t wrong: The Pope is talking about us
Angelus

June 5, 2020
Archbishop Gregory and other panelists discuss the ‘virus’ of racism and how protesters are marching for justice
Catholic Standard 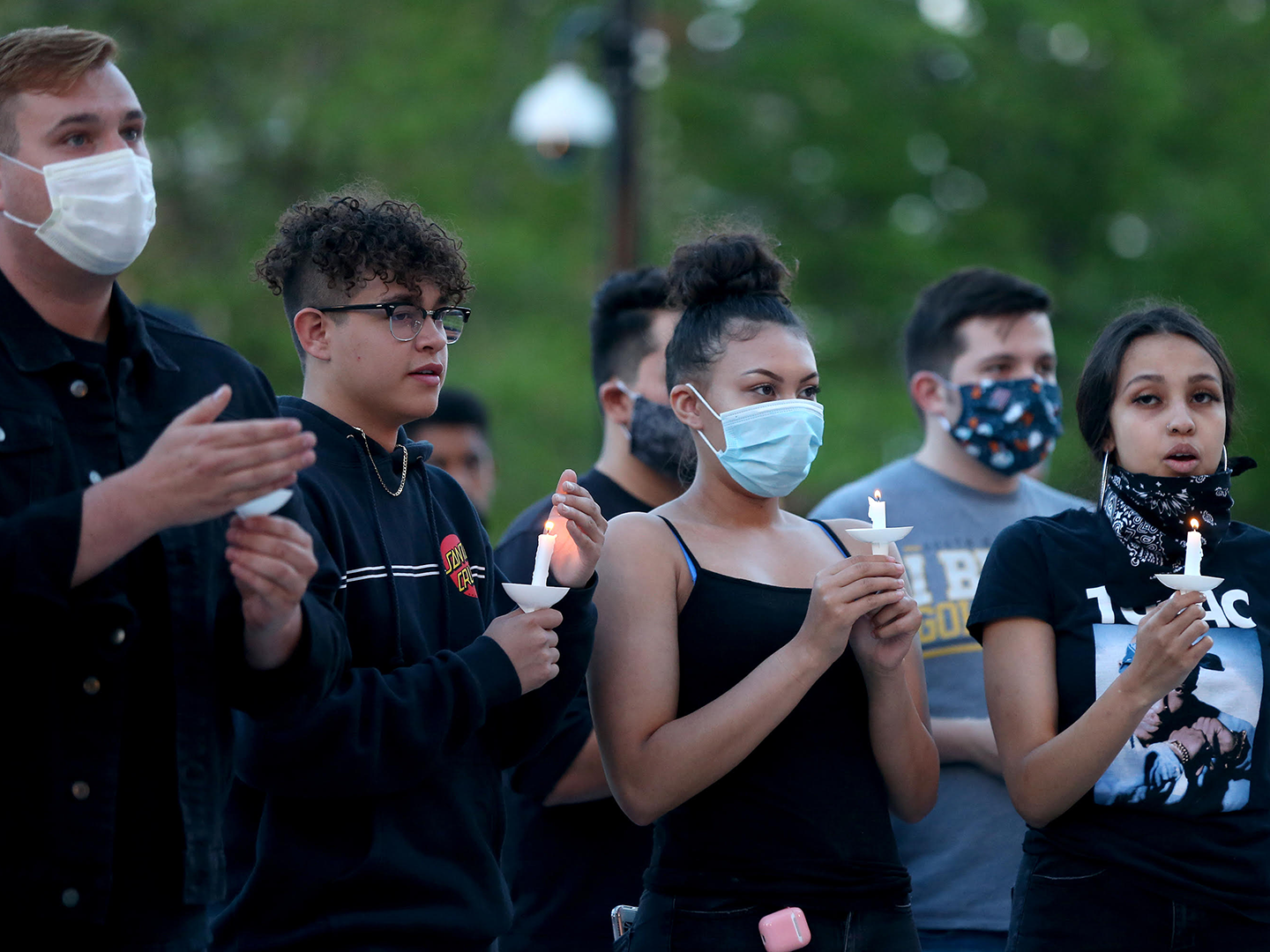 Young people at a candlelight vigil in memory of George Floyd in Cheyenne, Wyoming.

RSVP to Racism in Our Streets and Structures