Pursuing Civility, the Common Good, and Bipartisan Progress in a Divided Nation

Georgetown University invited young Catholic policy professionals to hear from members in both parties about the urgency and opportunities to work together in principled and productive ways in this polarized political environment.

This Salt and Light Gathering and reception in the Capitol Visitor Center featured brief reflections from members of Congress on how they build relationships, practice civility, promote respect across political and ideological lines, and make a difference in tough times.

This unique effort was hosted by the Initiative on Catholic Social Thought and Public Life at Georgetown University for Catholic staffers and other public policy professionals under 40. This timely discussion sought to encourage and enrich the work of young policy leaders on Capitol Hill and beyond.

This gathering was co-sponsored by the Democracy Fund, Institute for Politics and Public Service, and Initiative on Catholic Social Thought and Public Life. 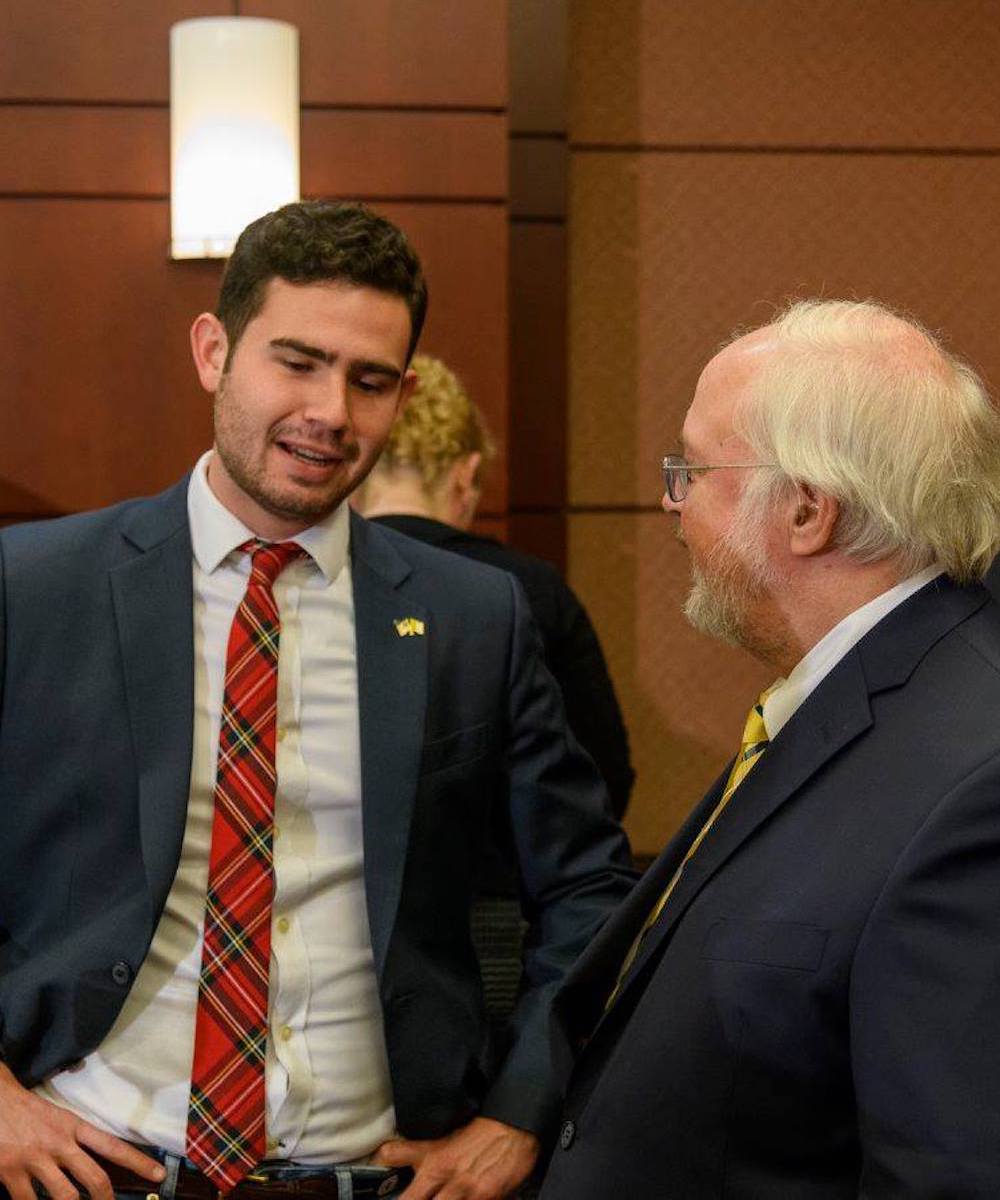 Initiative Director John Carr speaks with a young professional at the Gathering about the importance of bipartisanship and civility. 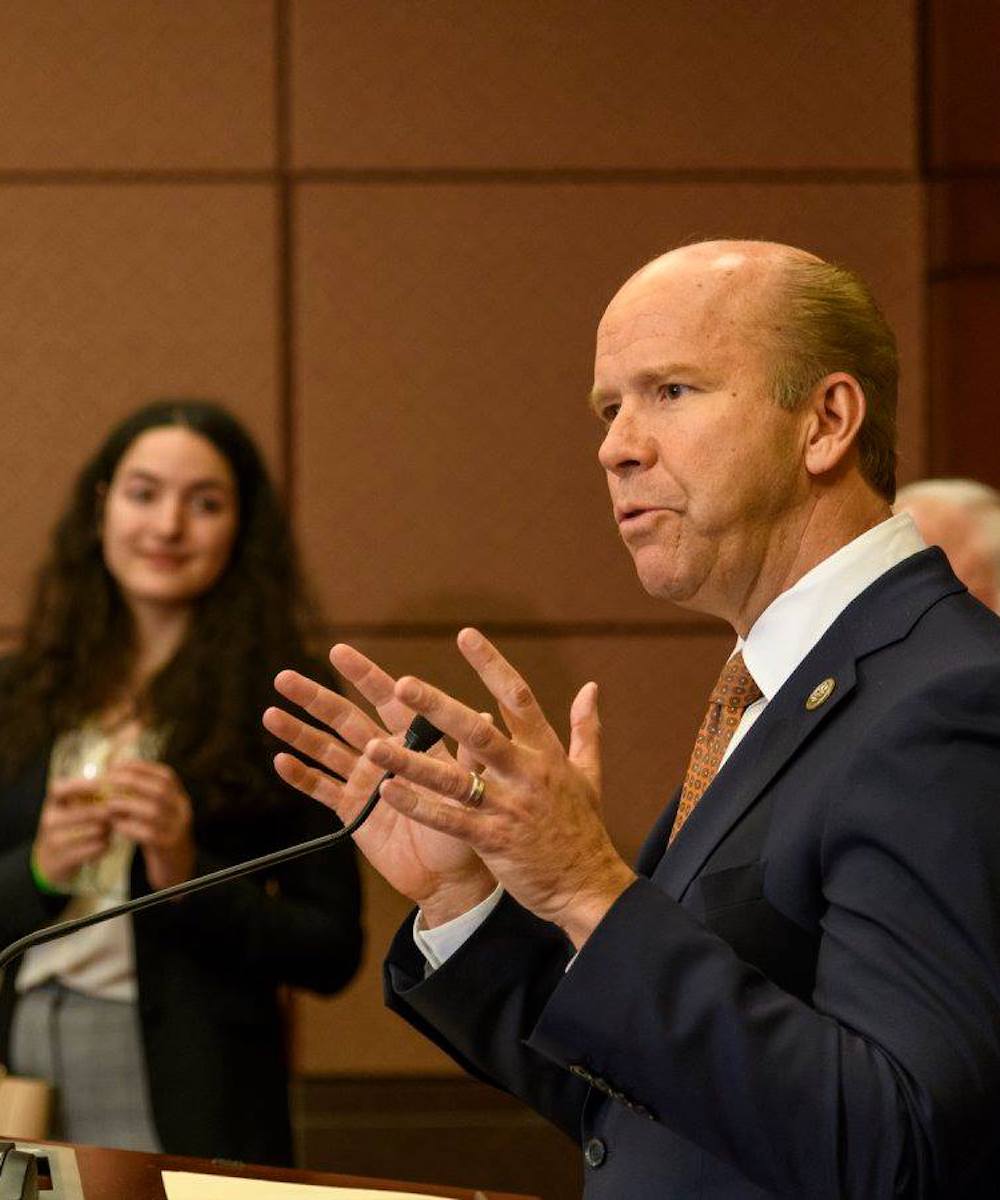 Rep. Delaney reflects on his experiences reaching across the aisle and creating bipartisanship on Capitol Hill. 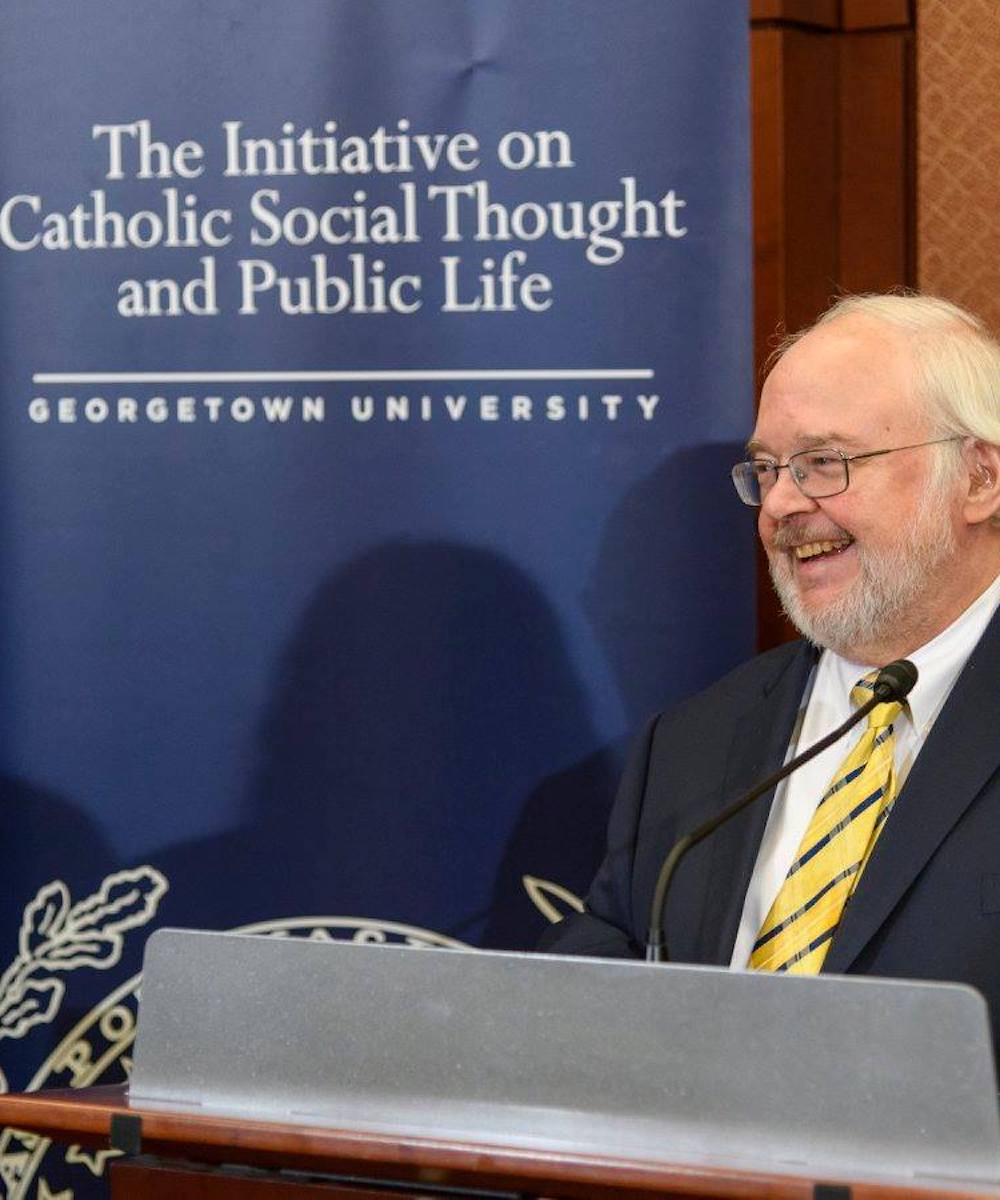 Initiative Director John Carr introduces this Salt and Light Gathering that brought together young professionals and members of Congress to reflect on the need for bipartisanship. 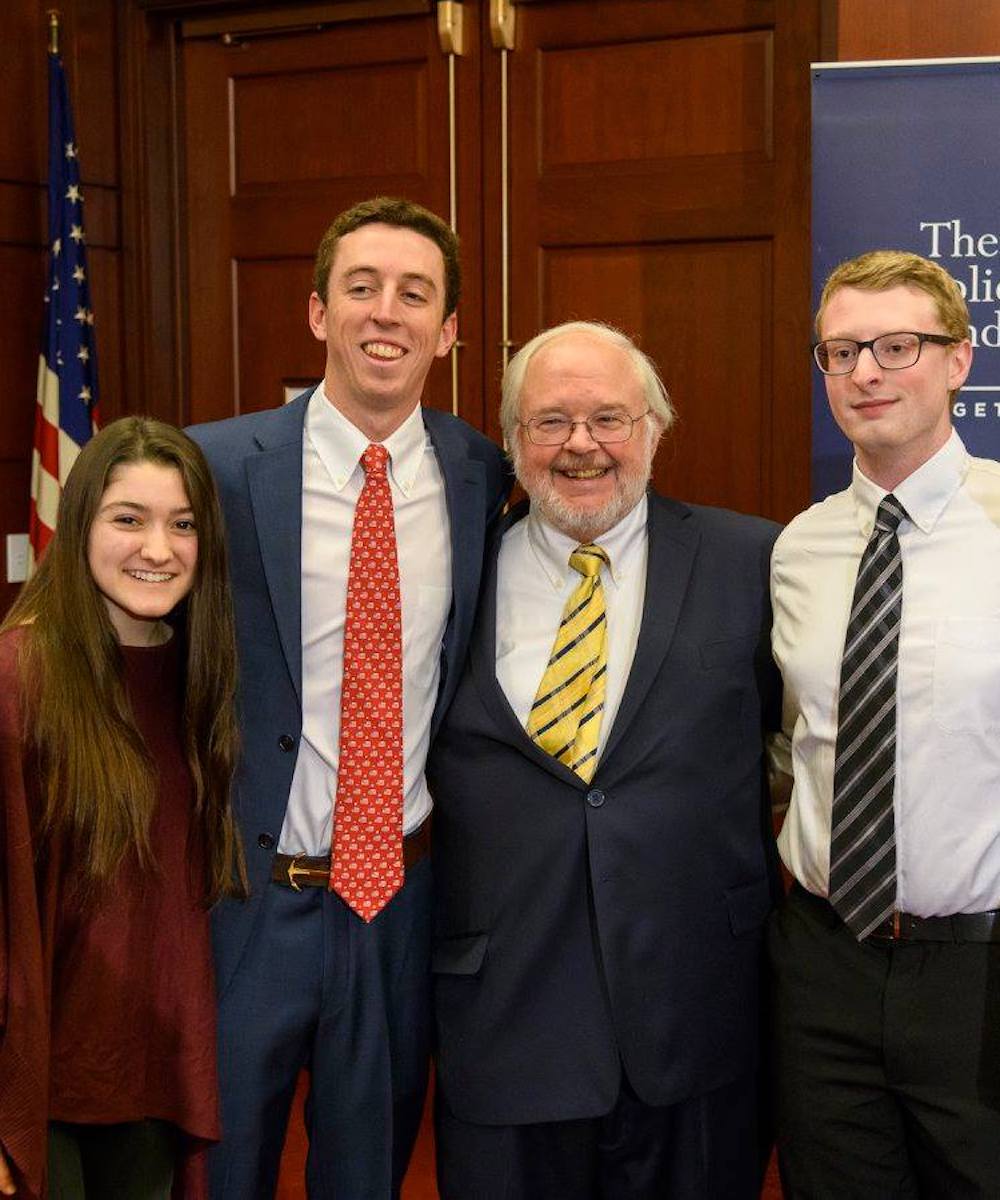 Initiative Director John Carr smiles with a group of young professionals after the Gathering. 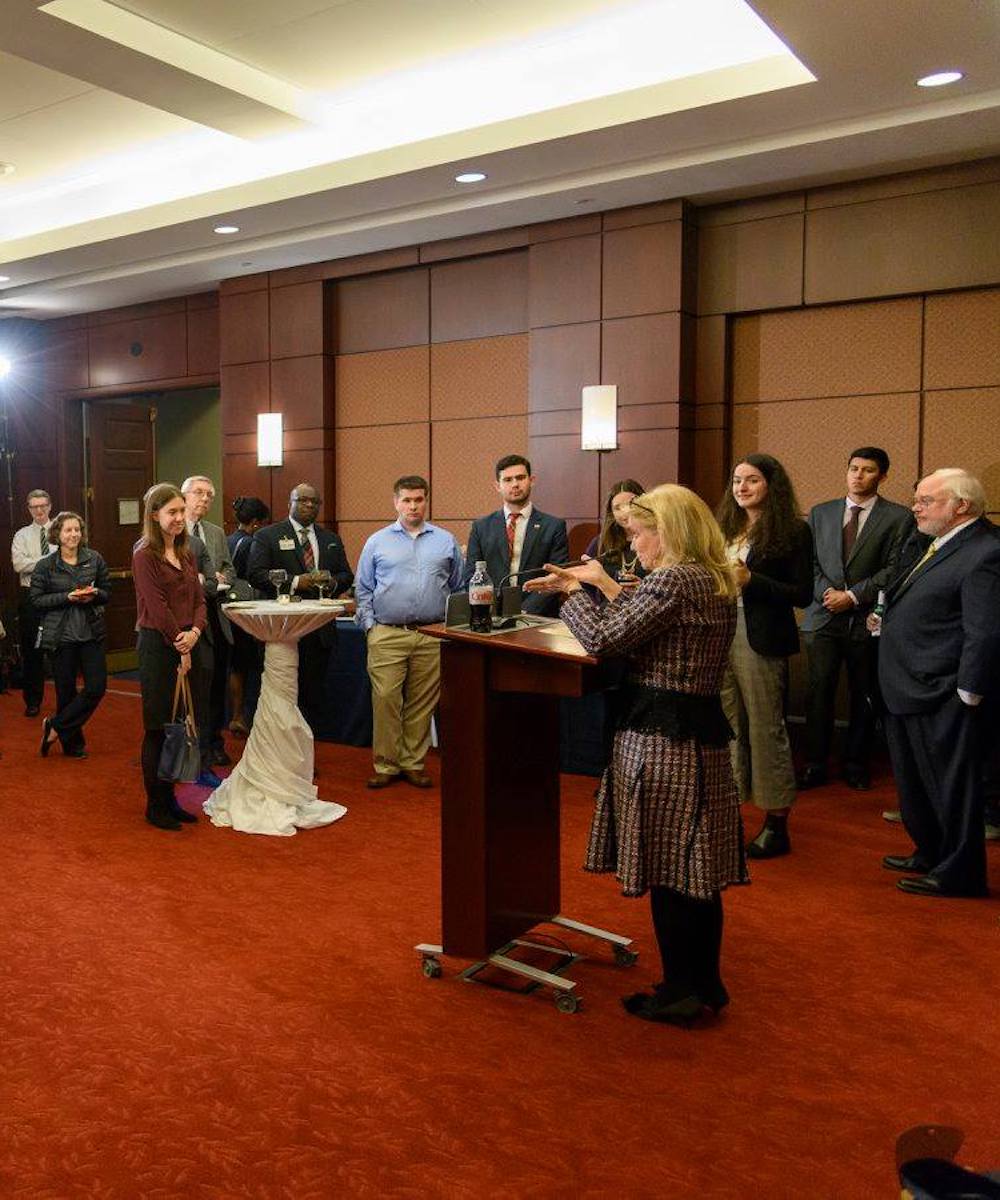 Rep. Dingell speaks about how people are pursuing civility and the common good on Capitol Hill and beyond. 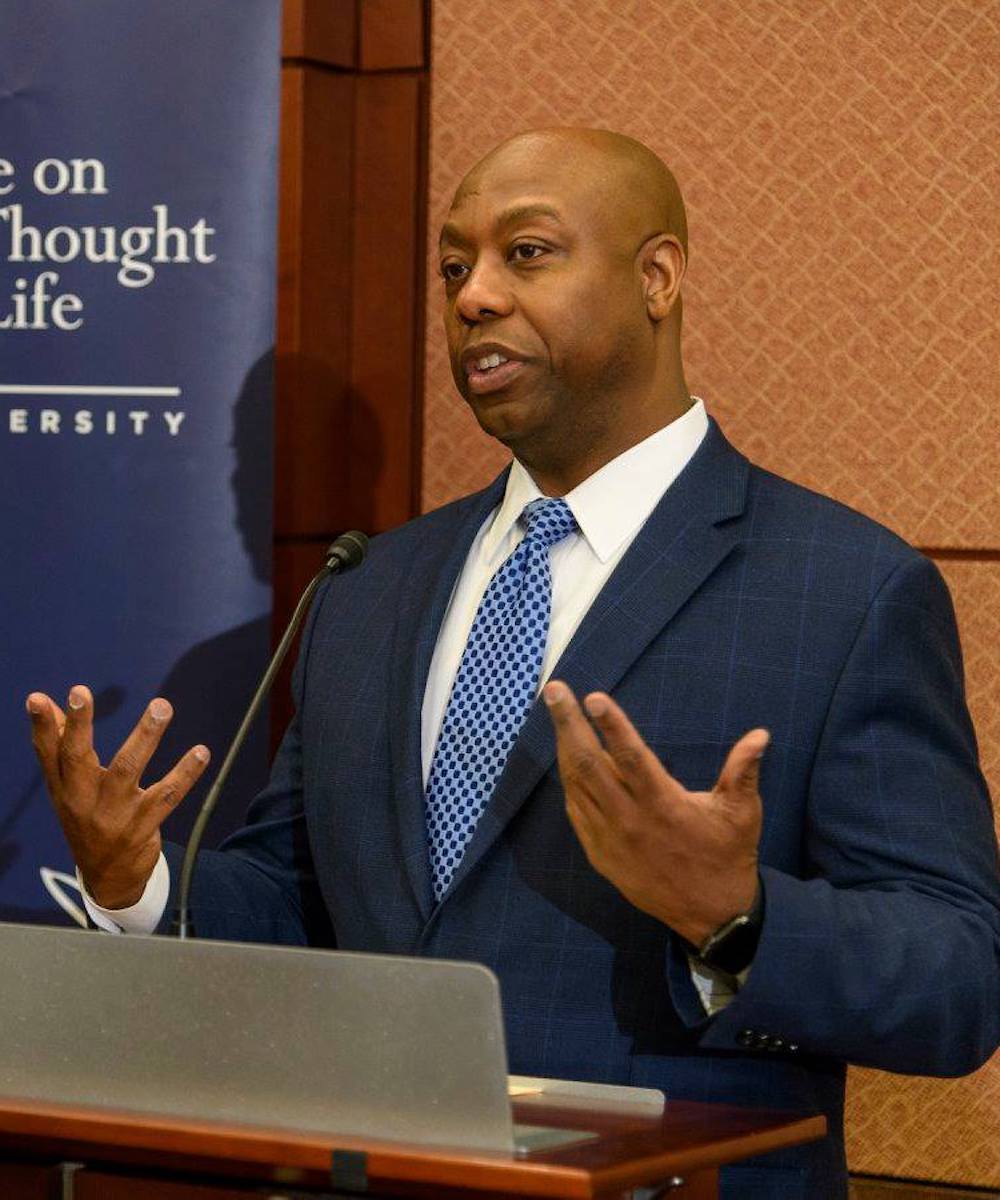 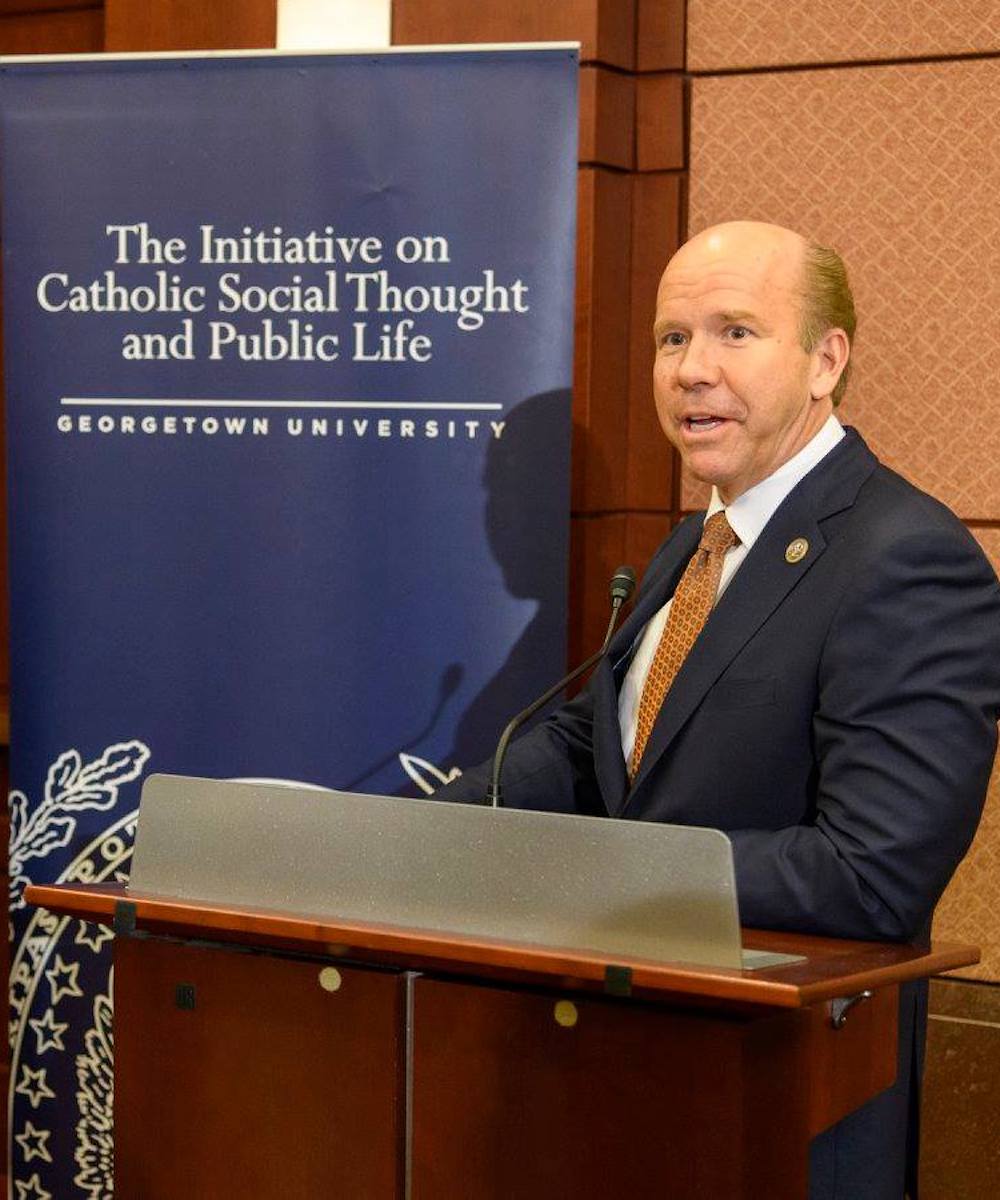 Rep. Delaney speaks to the Gathering about how faith creates a path to civility and reaching the common good. 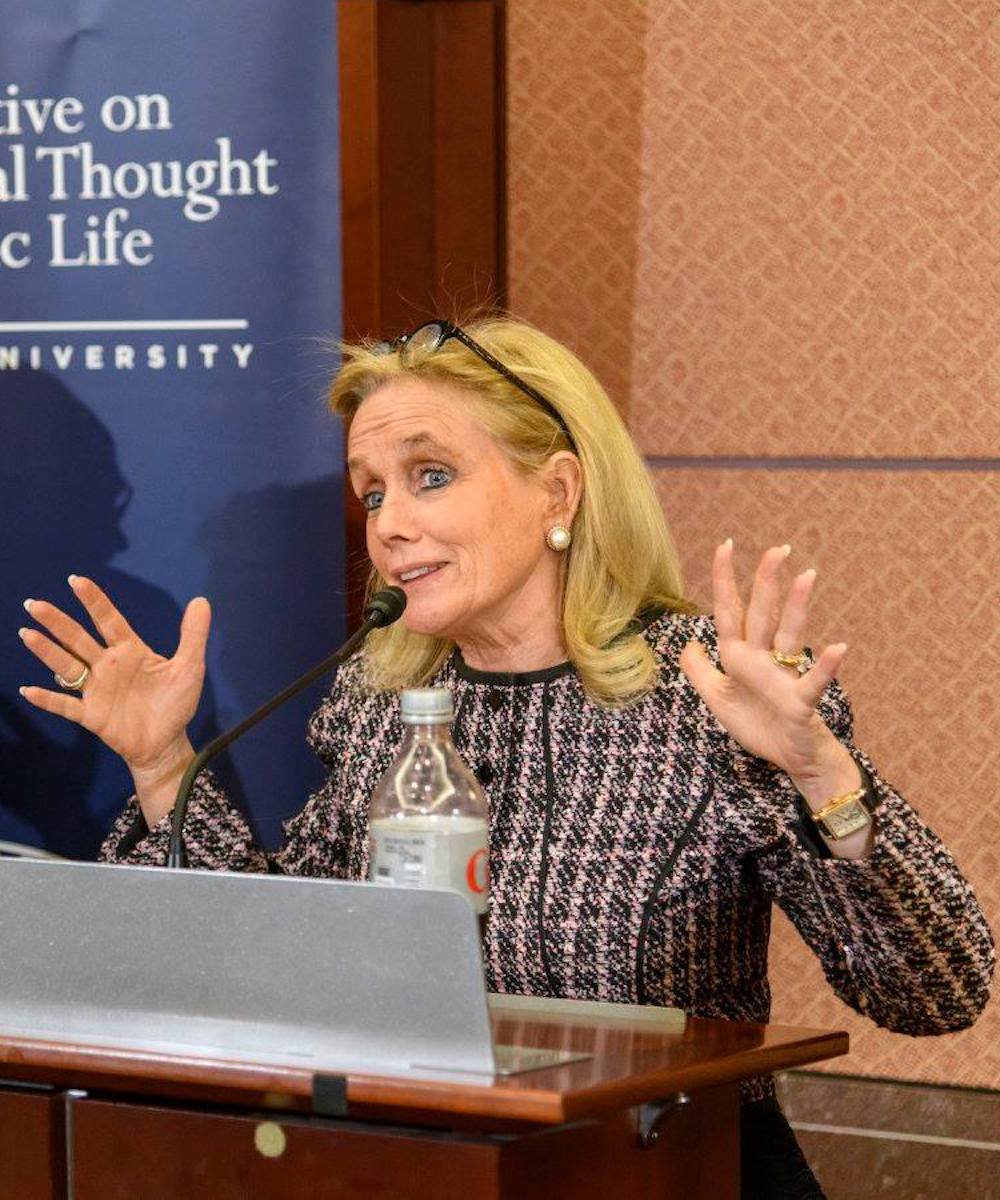 Rep. Dingell talks about the importance of young people in creating bipartisan progress. 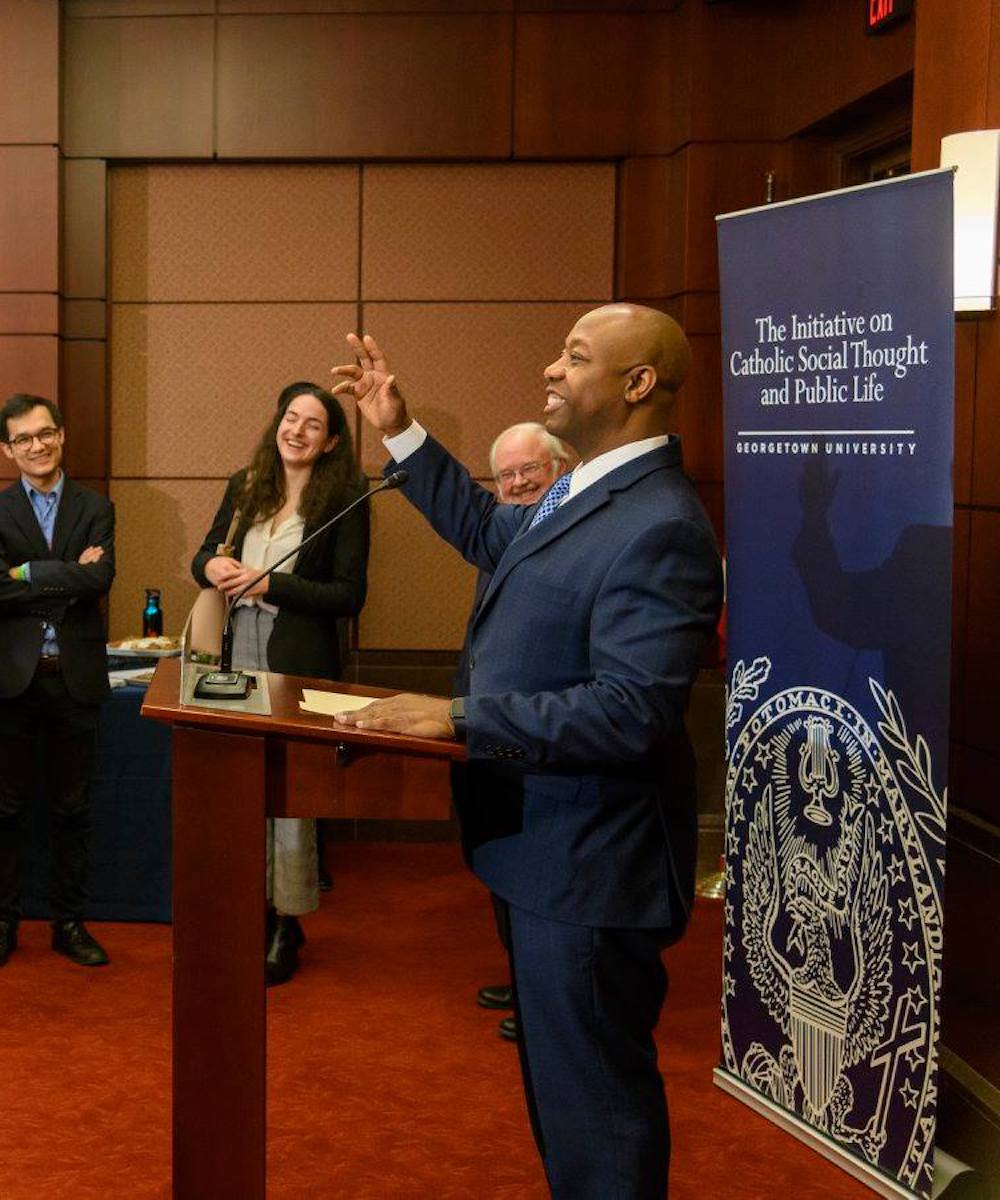 Senator Scott gets a laugh out of the crowd.

RSVP to Pursuing Civility, the Common Good, and Bipartisan Progress in a Divided Nation