Lessons from Georgetown and the U.S. Jesuits

The Jesuits in the United States owned slaves.

In 1838, the Jesuits sold 272 men, women, and children and used some of the proceeds to support Georgetown University.

In 2015, Georgetown President John J. DeGioia established a Working Group on Slavery, Memory, and Reconciliation, which led to dialogue with and apology to Descendants and key efforts to address the legacy of slavery and overcome racism at Georgetown, in Washington, and beyond.

On March 15 of this year, U.S. Jesuits and descendant leaders announced the Descendants Truth & Reconciliation Foundation, which will support the educational aspirations of Descendants of Jesuit slaveholding and racial healing efforts in the United States.

At a time of national reckoning on racism and dialogue on how to pursue justice, this Initiative Dialogue explored personal, religious, and institutional responsibilities for the legacy of slavery and the reality of structural racism. The dialogue around institutional responses to enslavement has raised important questions, offered new possibilities for collaboration, and new paths forward for our nation and the U.S. Catholic Church. Key questions included:

John Carr, co-director of the Initiative, moderated this dialogue.

An earlier “save the date” announcement for this dialogue inadvertently suggested that Shannen Dee Williams was a part of developing the new Descendants Truth & Reconciliation Foundation and would be discussing that development in this dialogue. The Initiative regrets this miscommunication. 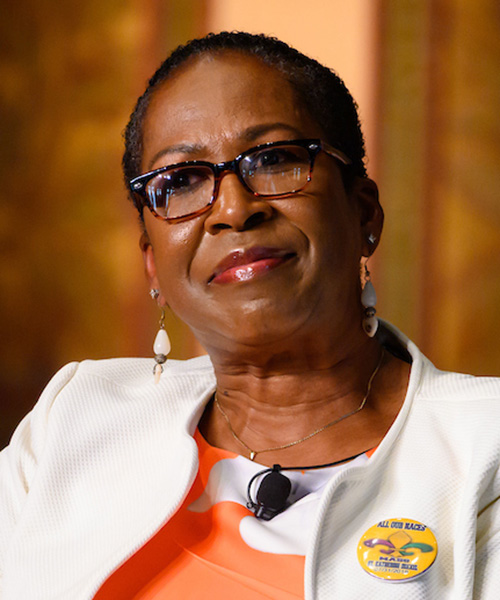 Cheryllyn Branche is president of the GU272 Descendants Association. She is the retired principal of St. Katharine Drexel Preparatory School (formerly Xavier University Preparatory School) in New Orleans and is a descendant of Hillary Ford, Henny Ford, and their infant son Basil, who were sold by the Jesuits in 1838. 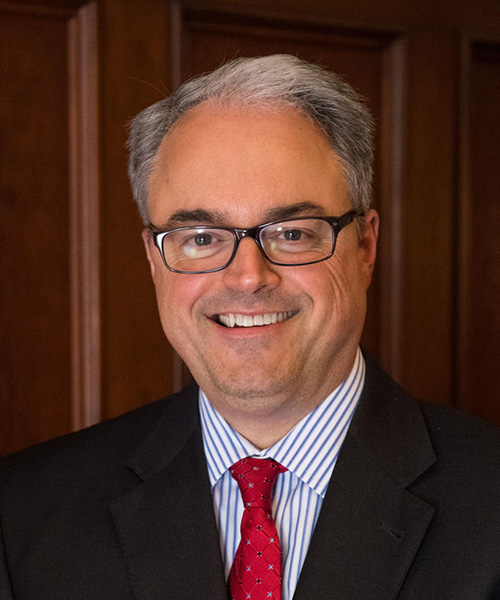 Joseph A. Ferrara is vice president and chief of staff to the president of Georgetown University and a leader in the university’s efforts on slavery, memory, and reconciliation. 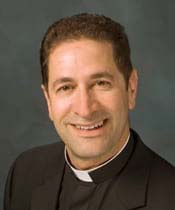 Rev. Timothy P. Kesicki, S.J., is the president of the Jesuit Conference of Canada and the United States and is a leader in Jesuit responses to slavery. 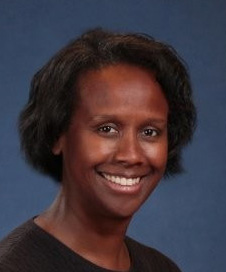 Kim Mazyck (SFS'90) is the senior manager for engagement and educational outreach in the Social Policy department at Catholic Charities USA. She received her B.S. from the School of Foreign Service and a certificate in African studies at Georgetown University in 1990. She also taught in Glen Cowie, South Africa, as a part of the Georgetown volunteers in Southern African program in 1991. 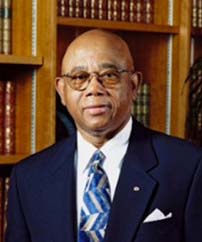 Joseph M. Stewart is the acting president of the Descendants Truth & Reconciliation Foundation and a descendent of Issac Hawkins, an enslaved person who was sold by the Jesuits in 1838.

May 4, 2021
By Pledging $100 Million For Slave Descendants, Jesuits Are ‘Owning’ Their History
The Tablet

May 3, 2021
Addressing lingering effects of slavery calls for looking ahead more than back, Georgetown panelists say
Catholic Standard 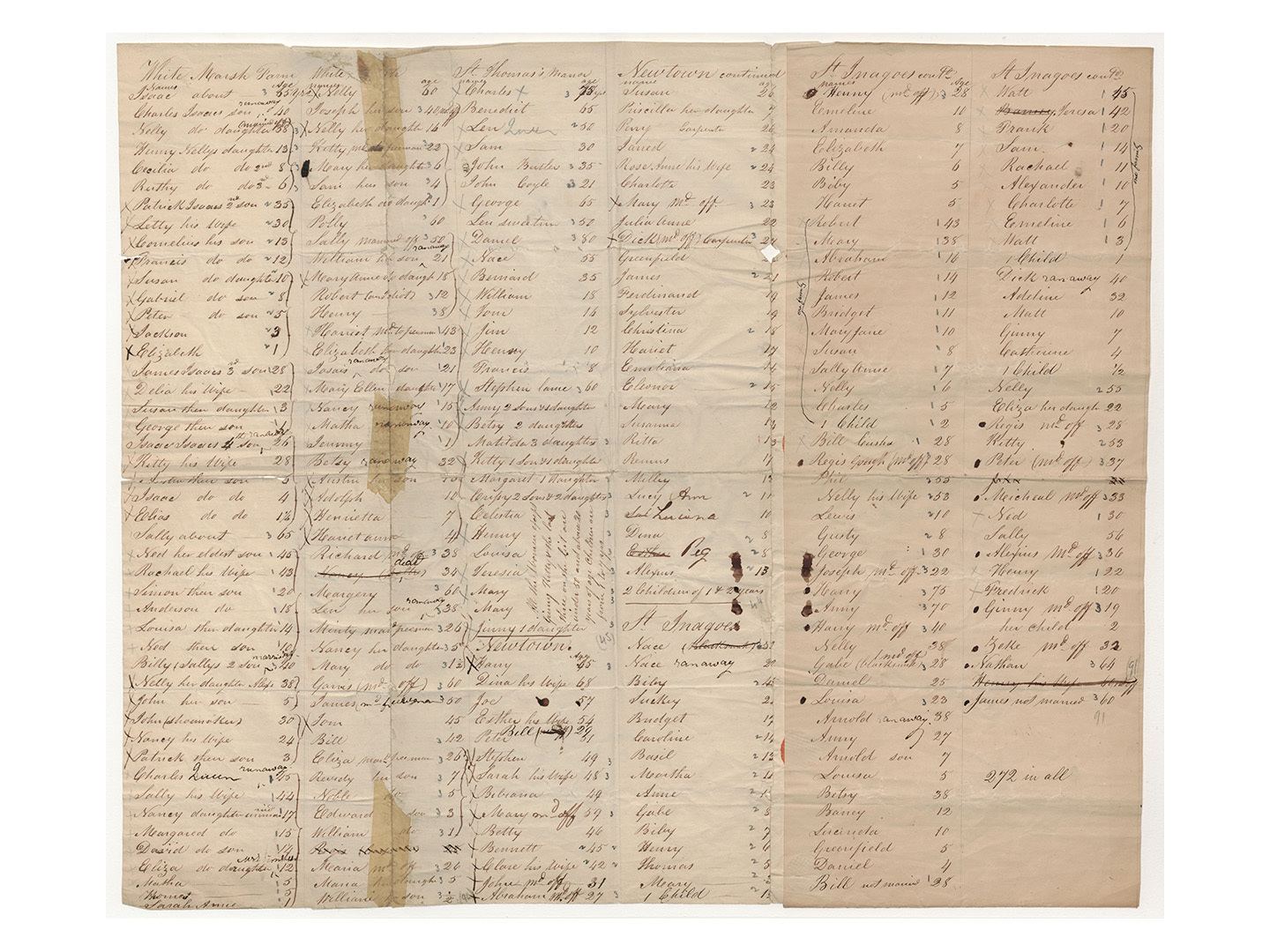