Overcoming Poverty as a Moral Imperative and National Priority: Towards “A Better Kind of Politics”

Overcoming Poverty as a Moral Imperative and National Priority: Towards “A Better Kind of Politics” Video Player

Showing the Overcoming Poverty as a Moral Imperative and National Priority: Towards “A Better Kind of Politics” Video

Pope Francis insists “The measure of the greatness of a society is found in the way it treats those most in need, those who have nothing apart from their poverty.” Our nation is failing this test.

The global pandemic, current economic crisis, and overdue racial reckoning have revealed and exacerbated the brutal reality of so many children living in poverty in the United States – the richest nation on earth. We see the long lines of people seeking food to feed their families as hunger has worsened. One out of five children in the United States are growing up in poverty, and the rate is more than twice as high among African American and Latino children. COVID-19 and its economic consequences have made things worse. Life expectancy is on the decline in America.

At the beginning of the Biden administration and a new Congress, this unique dialogue brought together the presidents of a leading civil rights institution and a conservative policy organization, a respected poverty researcher and academic leader, and a faith-based organizer working with low-income families and communities. They explored the human, moral, and other costs of U.S. poverty and discussed how to make overcoming poverty an urgent national priority. They offered steps to take in the current crisis and assessed policies and proposals to substantially reduce poverty in the years to come.

These national leaders addressed the following questions and topics:

John Carr, co-director of the Initiative, moderated the dialogue.

This online Public Dialogue was part of “A Better Kind of Politics: Towards Social and Political Charity,” a consortium of Roman Catholic institutions in the United States collaborating throughout 2021 on a series of online discussions reflecting Pope Francis’ call in Fratelli Tutti for a renewal of politics through social and political charity measured by how we treat our neighbors, especially those “lying wounded along the roadside.”

This dialogue was also part of the Initiative’s Faith and the Faithful series, was co-sponsored by the McCourt School of Public Policy, and was supported by Democracy Fund. 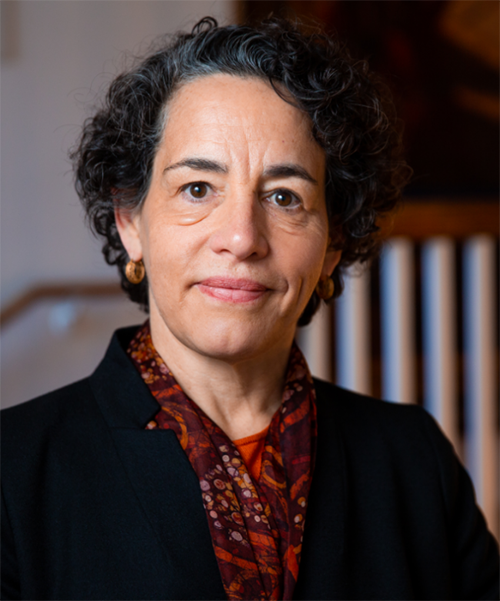 Maria Cancian is the dean of the McCourt School of Public Policy at Georgetown University. She is the former president of the Association for Public Policy Analysis and Management and former director of the Institute for Research on Poverty at the University of Wisconsin-Madison. She also served as deputy assistant secretary for policy for the U.S. Department of Health & Human Services Administration for Children and Families under President Barack Obama. 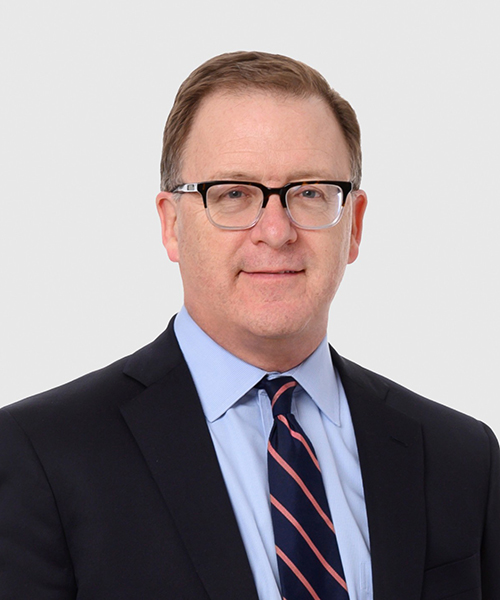 Robert Doar is the president and Morgridge Scholar at the American Enterprise Institute, the co-chair of the National Commission on Hunger, and a lead member of the AEI-Brookings Working Group on Poverty and Opportunity. He was editor of A Safety Net That Works: Improving Federal Programs for Low-Income Americans (2017) and served for 20 years in leadership positions in the social service programs of New York State and New York City. 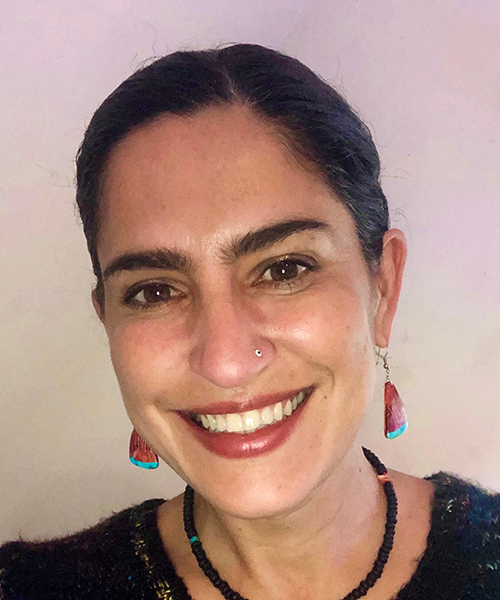 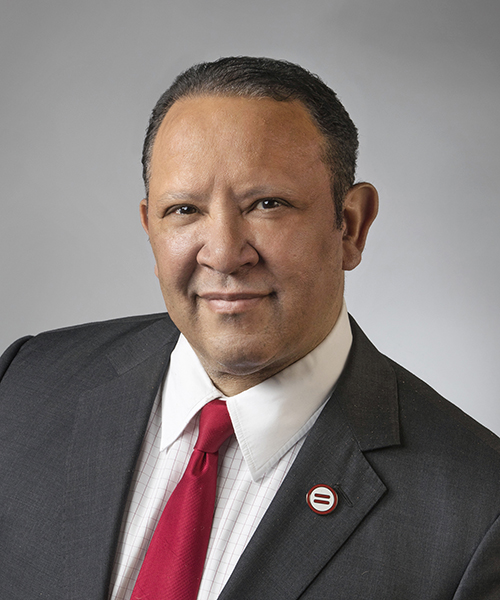 Marc Morial is the president and CEO of the National Urban League, the historic civil rights organization dedicated to economic empowerment. He also served as mayor of New Orleans and president of the U.S. Conference of Mayors; he is a graduate of Jesuit High School in New Orleans, the University of Pennsylvania, and Georgetown Law. Morial also is the author of The Gumbo Coalition (2020), a collection of lessons on the power of unity and a leadership framework for America's change-makers.

March 2, 2021
Panelists debate what gets people out of poverty and keeps them out
Catholic News Service 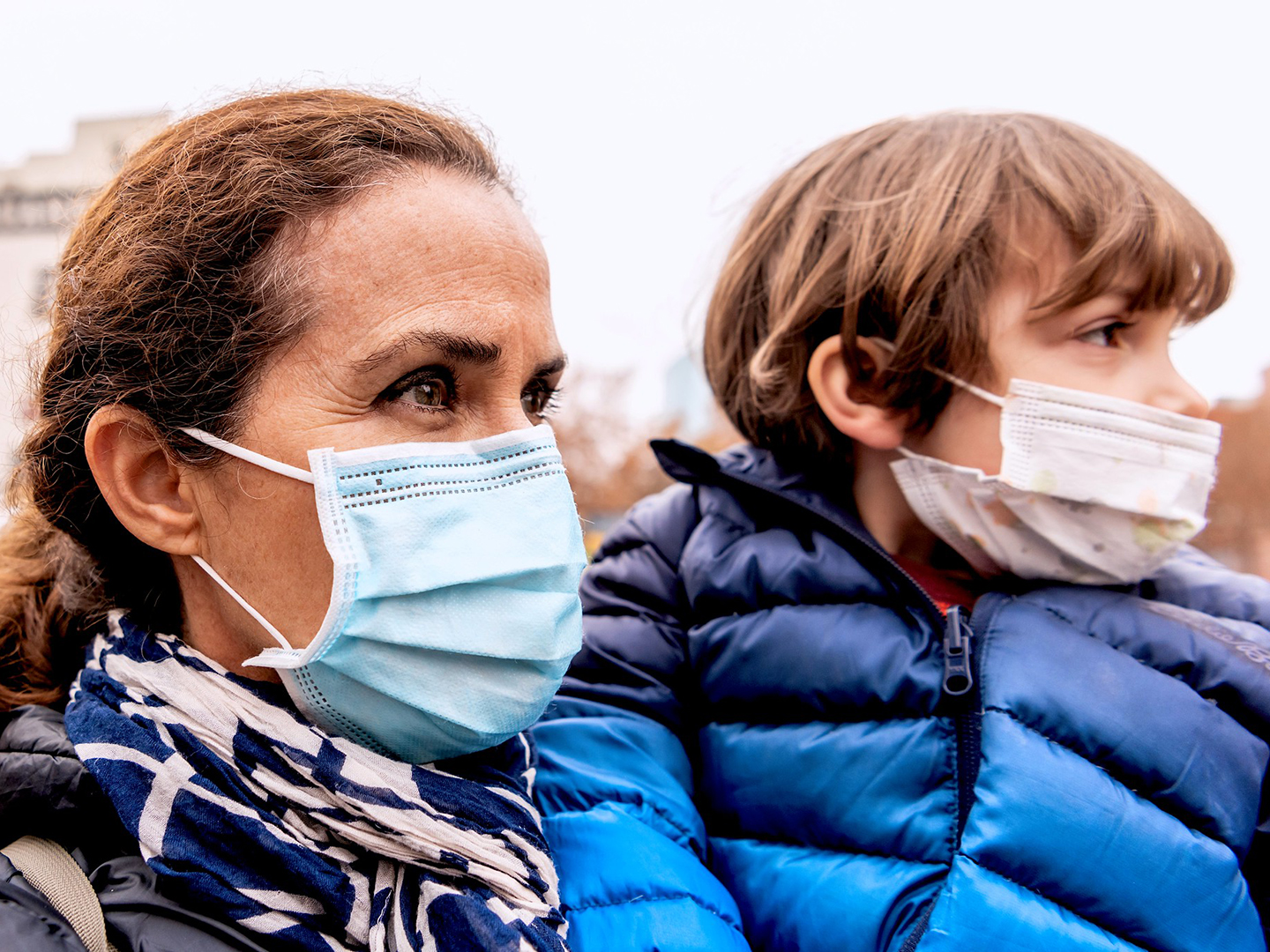 RSVP to Overcoming Poverty as a Moral Imperative and National Priority: Towards “A Better Kind of Politics”