This unique Dialogue focused on the economic realities, political impact, and moral dimensions regarding the national neglect of working-class families and communities. This election has demonstrated the anger, resentment, and anxiety of workers who have lost economic and social ground over the past several decades. A diverse panel of commentators, Catholic advocates of working class families, and labor leaders discussed this timely issue.

This event was co-sponsored by Georgetown University's Initiative on Catholic Social Thought and Public Life, Kalmanovitz Initiative for Labor and the Working Poor, and Baker Center for Leadership & Governance at the Institute of Politics and Public Service at the McCourt School of Public Policy.

Tim P. Carney is senior political columnist for the Washington Examiner and a visiting fellow at the American Enterprise Institute.

Bill Fletcher, Jr. is a senior scholar with the Institute for Policy Studies and a regular media commentator on workplace struggles and electoral campaigns.

Thomas Frank is an American political analyst and author of several books, including Listen, Liberal: Or, What Ever Happened to the Party of the People? (2016). He is a former columnist for the Wall Street Journal and Harper's, and he is the founding editor of the Baffler.

Fr. Clete Kiley is a priest of the Roman Catholic Archdiocese of Chicago and a visiting fellow at the Institute for Policy Research and Catholic Studies at the Catholic University of America. He assumed responsibility as the director for immigration policy for UNITE HERE in 2010.

Joe McCartin is a professor in the Department of History and the director of the Kalmanovitz Initiative for Labor and the Working Poor at Georgetown University. 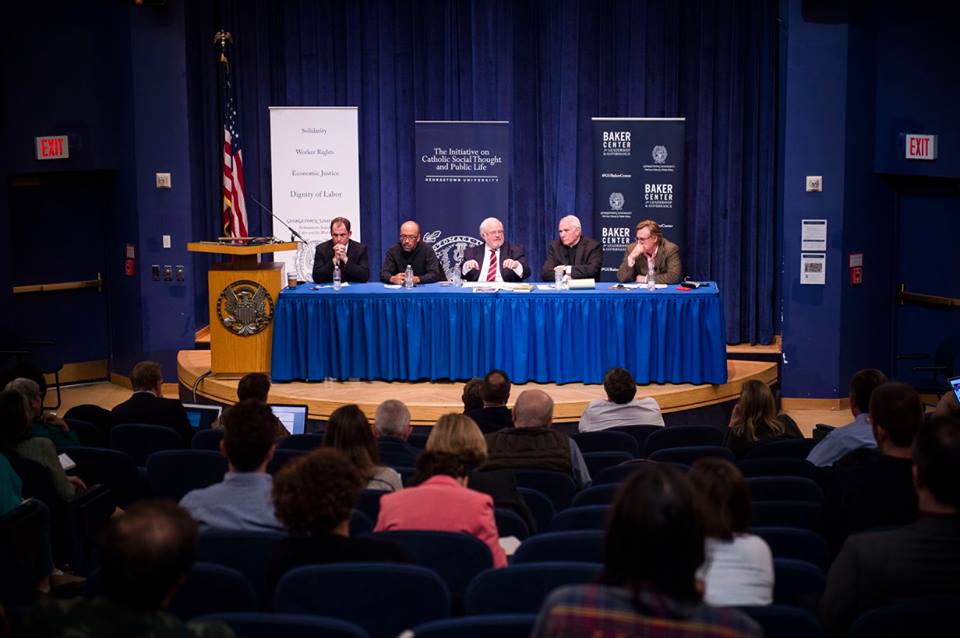 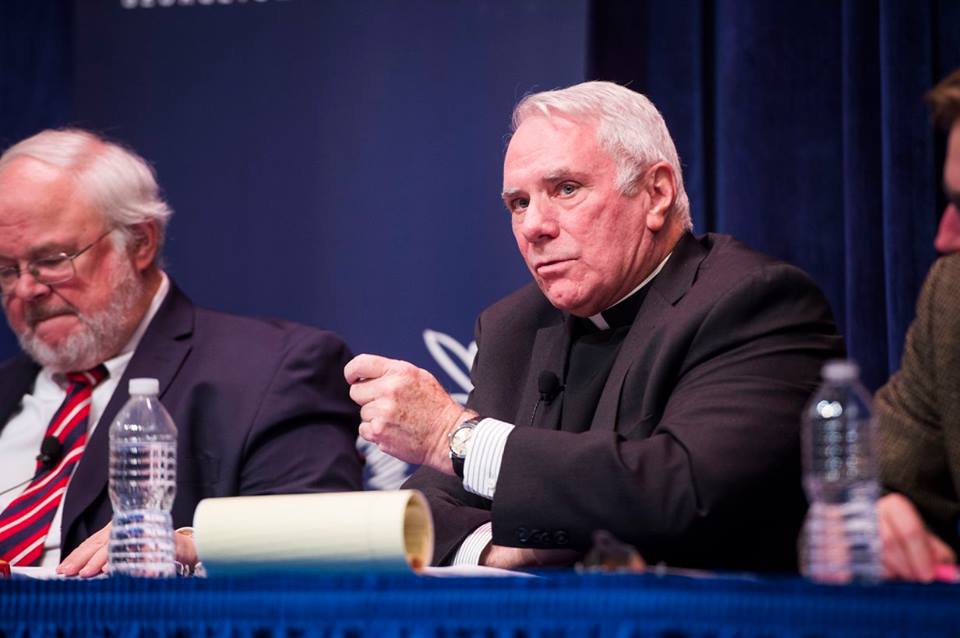 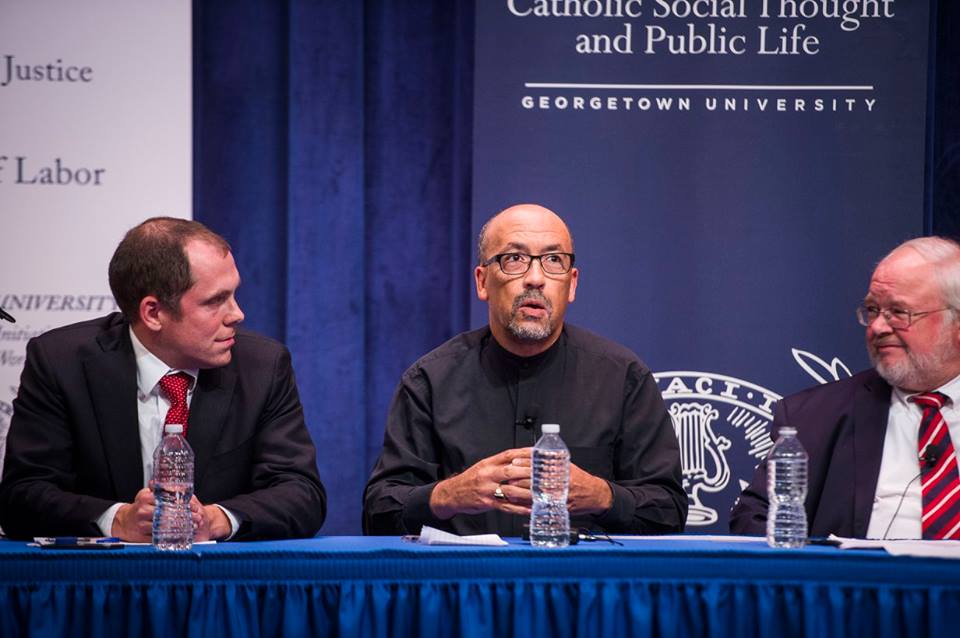 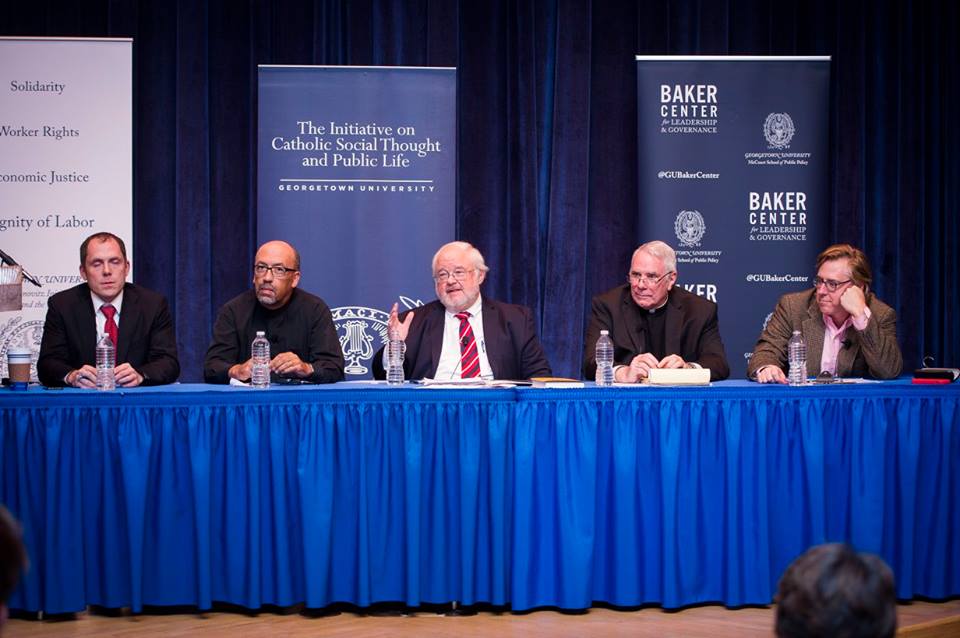 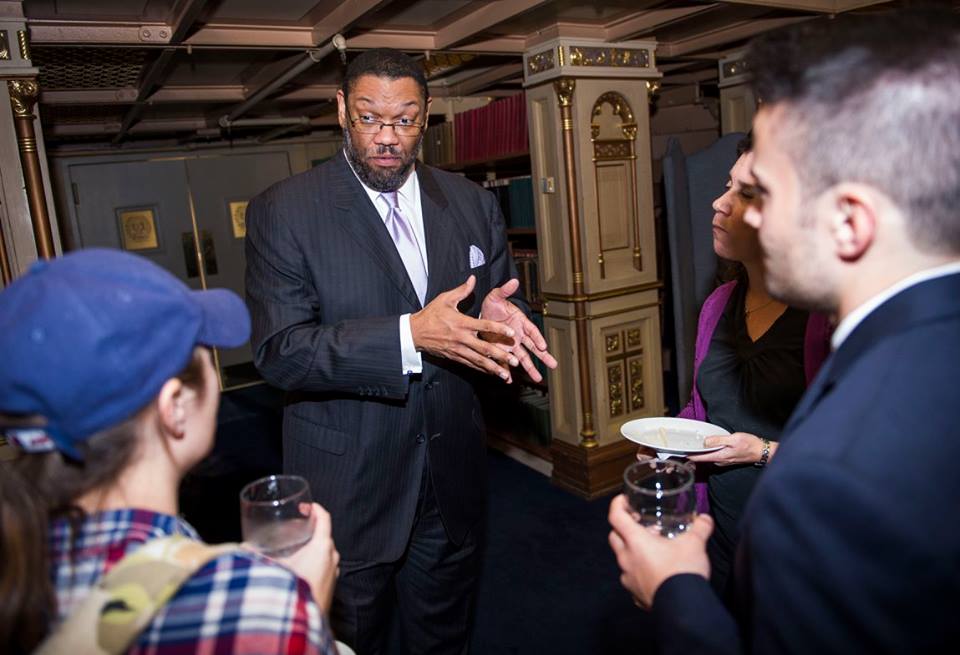 RSVP to Left Behind: Working Class Families and Communities