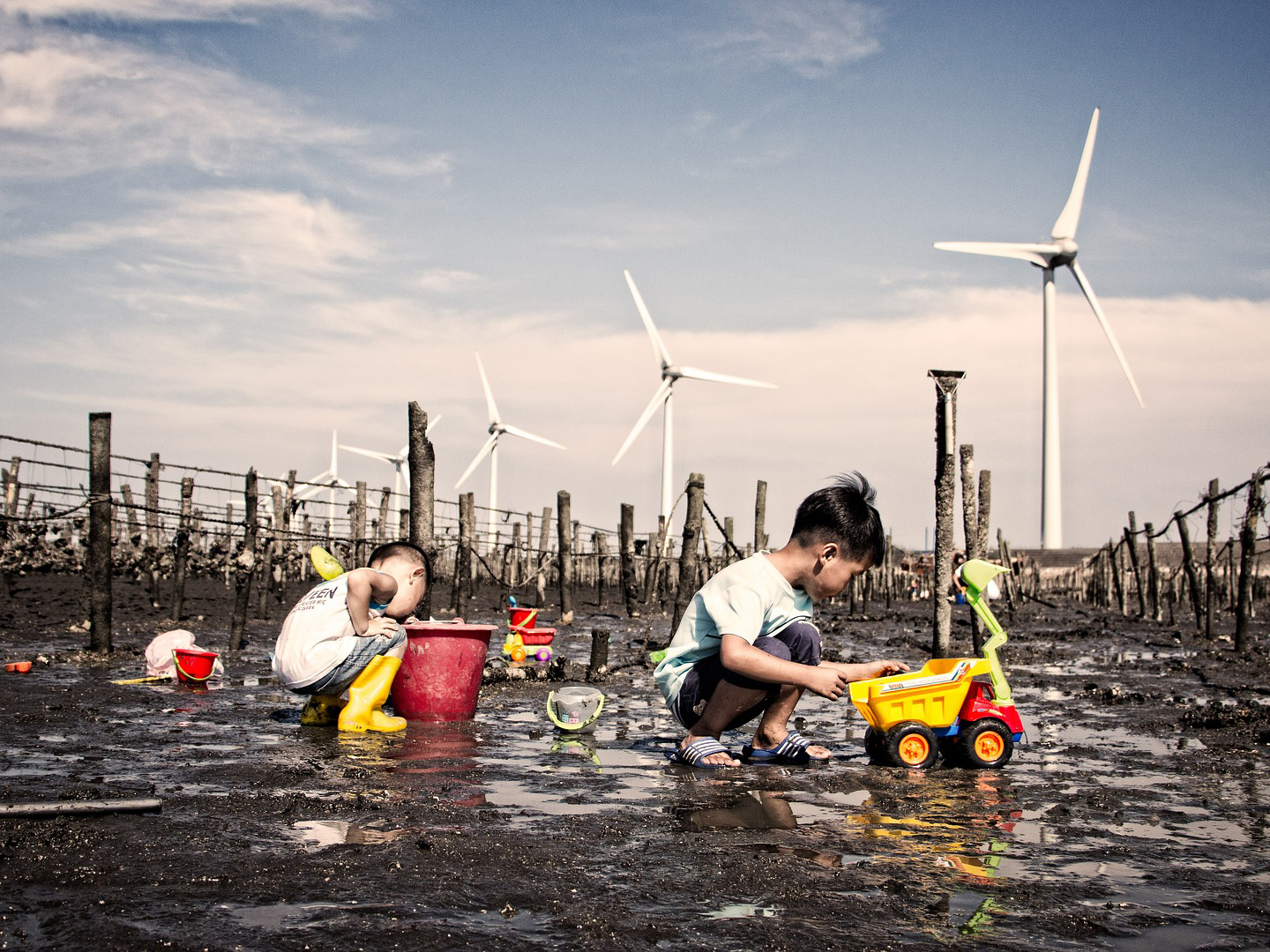 Five years ago, Pope Francis wrote Laudato Sí, the first papal encyclical to focus on care for creation as a central moral obligation. His groundbreaking letter brought together the call to protect the environment and to defend the “least of these” through an integral ecology that challenges all of us. The letter is a hopeful call to action, holding that climate change is a moral test as well as a scientific reality and policy challenge.

In cooperation with the Vatican’s Dicastery for Promoting Integral Human Development, the Initiative hosted an online dialogue on the powerful message, continuing importance, and future implications of Laudato Sí with one of its architects from the Vatican, a theologian focused on environmental ethics, a leader in acting and educating on the encyclical, and a grassroots voice on the front lines of environmental justice.

These respected leaders discussed the message and impact of Laudato Sí, exploring:

“We are faced not with two separate crises, one environmental and the other social, but rather with one complex crisis which is both social and environmental… Today, however, we have to realize that a true ecological approach always becomes a social approach; it must integrate questions of justice in debates on the environment, so as to hear both the cry of the earth and the cry of the poor.”

Kim Daniels, associate director of the Initiative, moderated the conversation.

This online session was an Initiative Public Dialogue, Salt and Light Gathering, and Latino Leader Gathering and was held in cooperation with the Vatican Dicastery for Promoting Integral Human Development.

June 1, 2020
Panelists say ‘Laudato si” urges us to create an environment in which all life can thrive
Our Sunday Visitor