Killing in Our Name: Federal Executions and Pro-life Witness

Showing the Killing in Our Name: Federal Executions and Pro-life Witness Video

As the end of his administration approaches, President Trump has restarted the use of the federal death penalty. Since July there have been 10 executions with another three before he leaves office. These federal executions are the first in 17 years and raise critical moral, human, and policy choices for the nation and a new presidential administration.

In the United States, executions and death sentences have declined dramatically, and public support for capital punishment is at historic lows. Catholic teaching against capital punishment is rooted in our recognition of the inherent dignity of each person and in the sanctity of human life. Pope John Paul II appealed for an end to the death penalty during a visit to the United States, and Pope Benedict XVI spoke even more strongly, calling on world leaders to “make every effort to eliminate the death penalty.” In line with his predecessors, Pope Francis called for the abolition of the death penalty in his U.S. visit to Congress in 2015, and in 2018 he revised the Catechism of the Catholic Church to state that “the death penalty is inadmissible because it is an attack on the inviolability and dignity of the person,” a teaching he underscored in his recent encyclical letter Fratelli Tutti.

This Public Dialogue, co-sponsored by the Catholic Mobilizing Network and Georgetown’s Initiative on Catholic Social Thought and Public Life, brought together a U.S. bishop, a Christian pastor, and two national advocates for ending capital punishment to explore how the principles of Catholic social thought can offer direction and urgency in ending the death penalty, both in the United States and worldwide.

The panelists explored questions such as:

John Carr, director of the Initiative, moderated the dialogue.

This online Public Dialogue was co-sponsored by the Catholic Mobilizing Network and the Initiative on Catholic Social Thought and Public Life at Georgetown University. 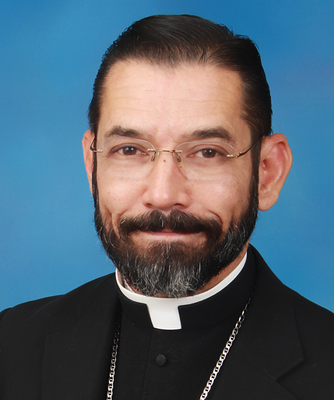 Bishop Daniel Flores is the bishop of Brownsville, Texas, and the chair-elect of the Committee on Doctrine of the United States Conference of Catholic Bishops (USCCB). He recently wrote an article in America on King Herod and America’s sinful acceptance of the death penalty. 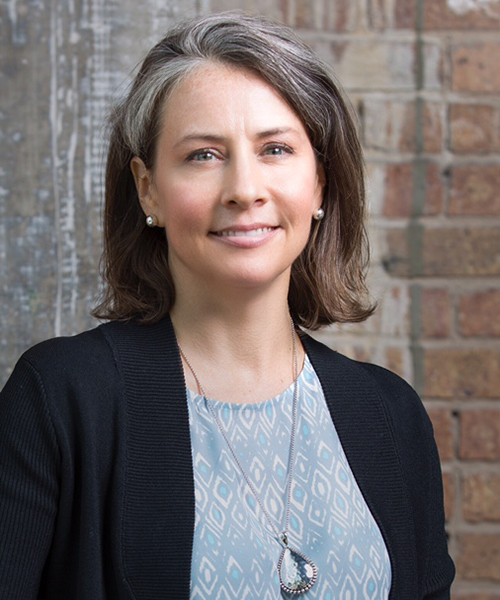 Krisanne Vaillancourt Murphy is the executive director of the Catholic Mobilizing Network, which seeks to end the use of the death penalty in the United States and promotes restorative justice. She has over 25 years of experience working in national level, faith-based policy advocacy and is co-author of Advocating for Justice: An Evangelical Vision for Transforming Systems and Structures (2016). 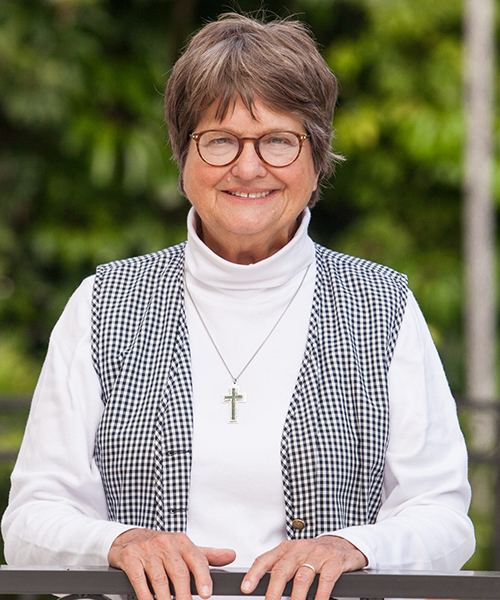 Sr. Helen Prejean, CSJ, is a leading American advocate for the abolition of the death penalty and has been instrumental in sparking national dialogue on capital punishment and in shaping the Catholic Church’s vigorous opposition to all executions. She is the author of Dead Man Walking (1994), The Death of Innocents (2004), and River of Fire (2019). 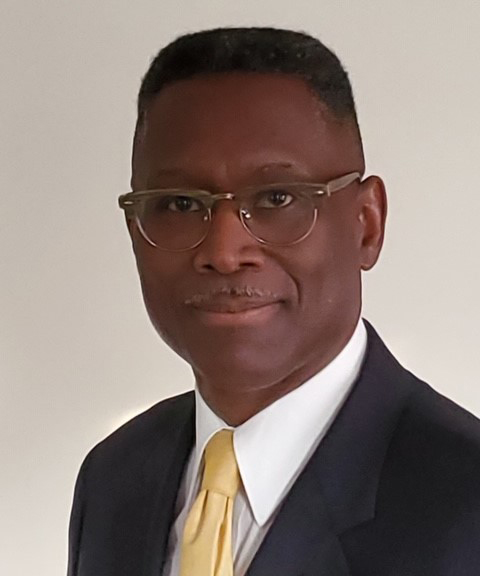 Rev. Dr. Jack Sullivan, Jr. is the executive director of the Ohio Council of Churches and is an ordained minister of the Christian Church (Disciples of Christ). Rev. Sullivan’s sister was murdered in 1997, yet his family rejects the use of the death penalty for the person responsible. He was awarded the 2020 Social Justice Award by Ohio Governor Mike DeWine in recognition of his work to end the death penalty.

January 13, 2021
What will it take to end to the death penalty? Catholic activists say a more visceral approach is needed.
America 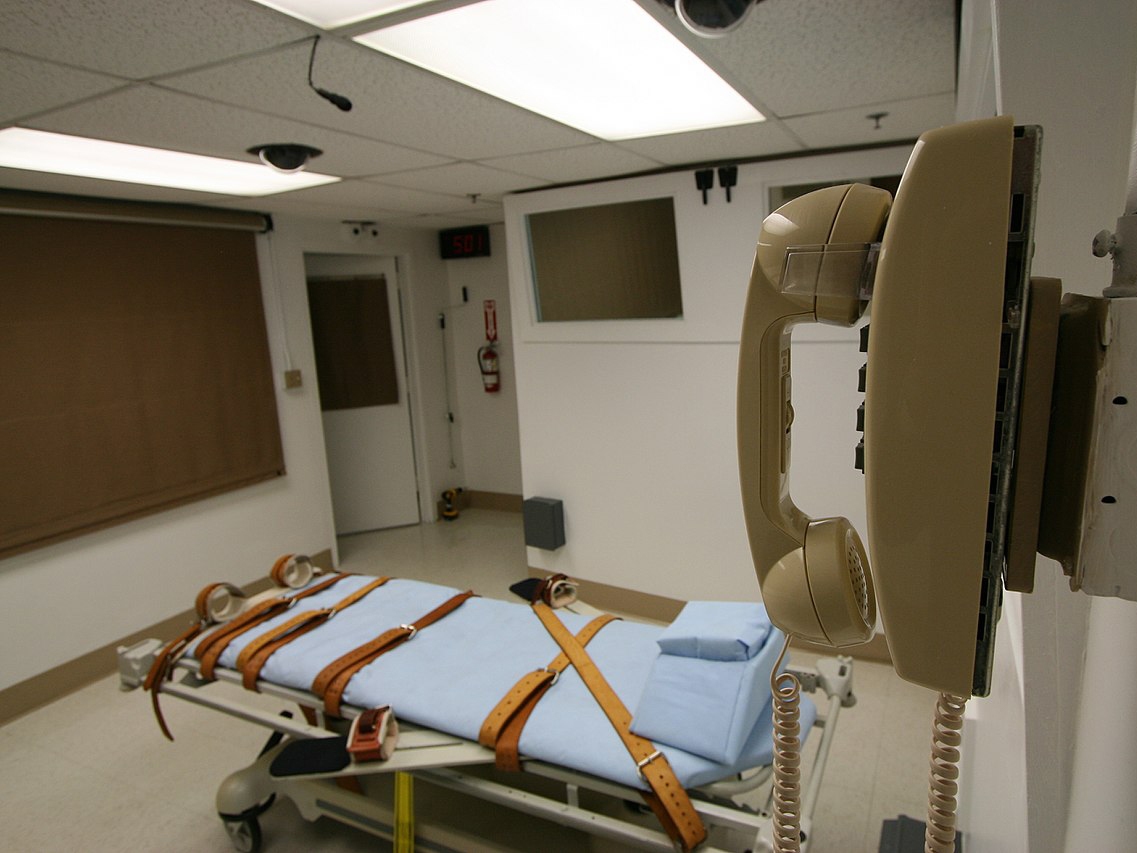 RSVP to Killing in Our Name: Federal Executions and Pro-life Witness