Showing the Global Solidarity in an "America First" Nation Video

Young American Catholics are part of a nation with a president who insists “America First” and a Church with a Pope who declares “build bridges, not walls.” This timely discussion explored the following questions:

This lively dialogue considered whether Catholic social teaching offers directions for weighing and responding to the insecurity of American workers and the desperation and dignity of people beyond our borders.

This event was co-sponsored by Millennial and the Initiative on Catholic Social Thought and Public Life.

Elizabeth Bruenig is an assistant editor for Outlook/PostEverything at the Washington Post. She was previously a staff writer at the New Republic focused on faith and politics and has written for a wide variety of publications.

Shaun Casey is a senior fellow at Georgetown's Berkley Center for Religion, Peace, and World Affairs and a professor in the Walsh School of Foreign Service. He previously was U.S. special representative for religion and global affairs and director of the U.S. Department of State’s Office of Religion and Global Affairs.

Robert Costa is a national political reporter for the Washington Post and a political analyst for NBC and MSNBC. He traveled across the country covering the presidential campaign of Donald Trump for the 2016 election. 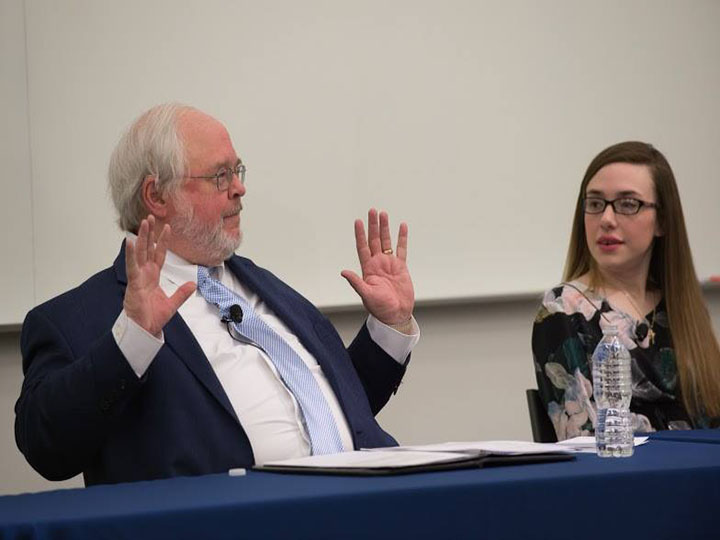 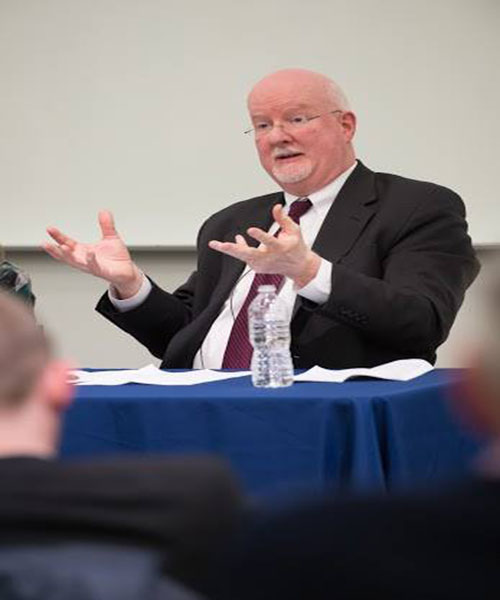 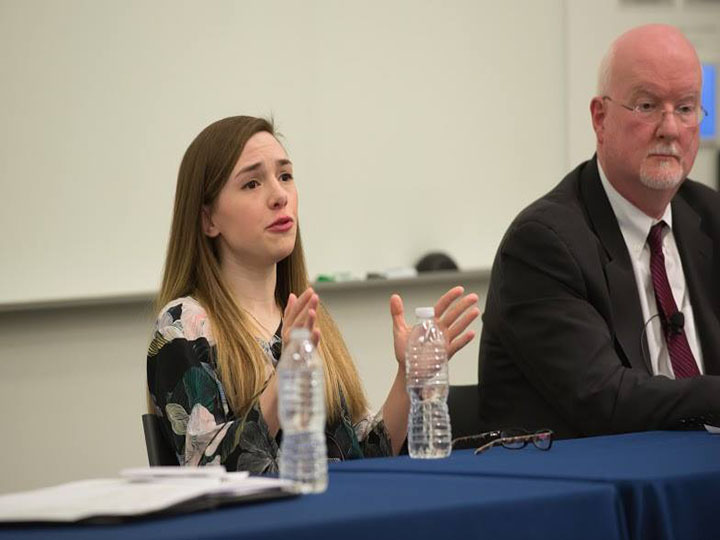 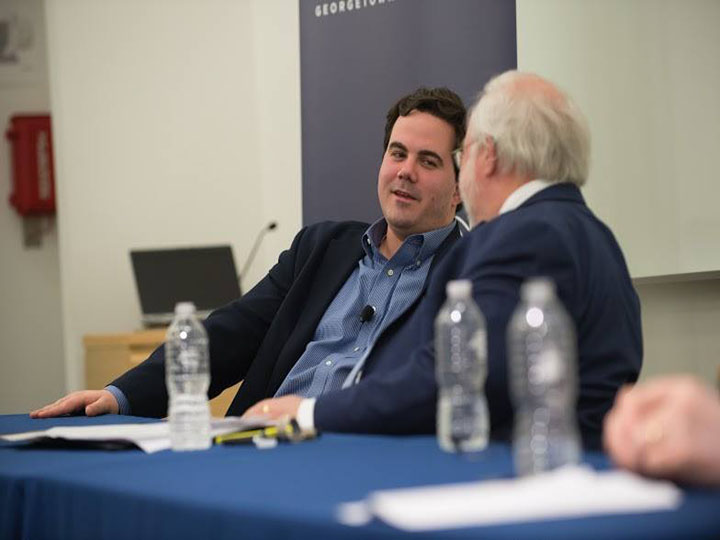 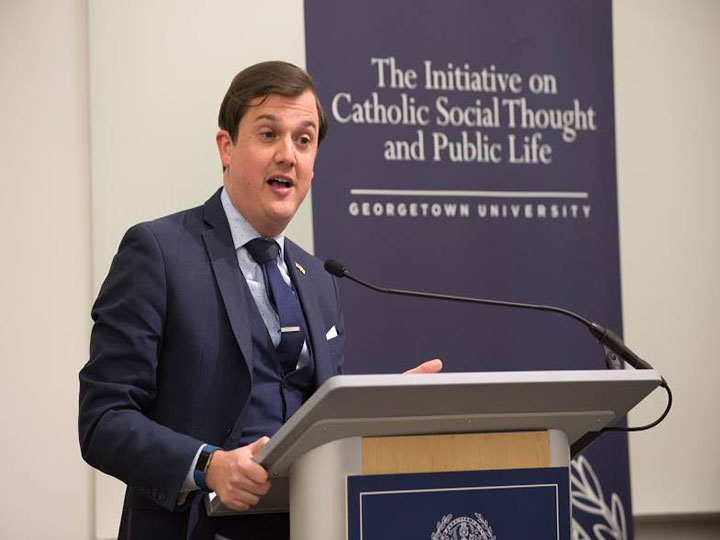 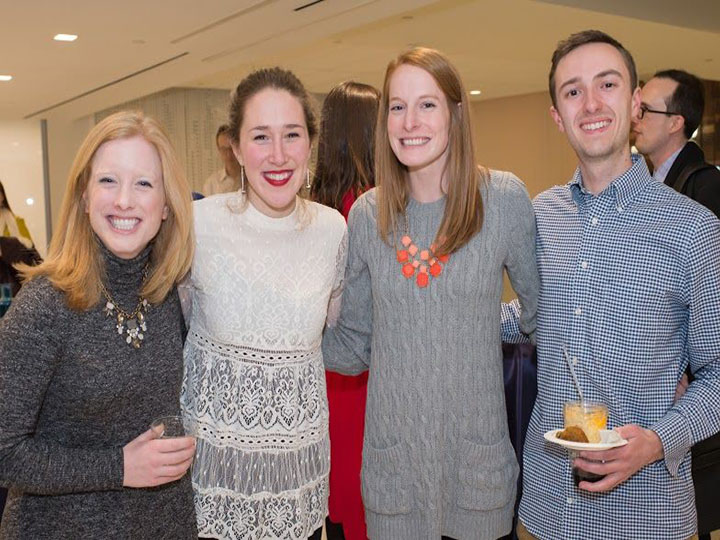 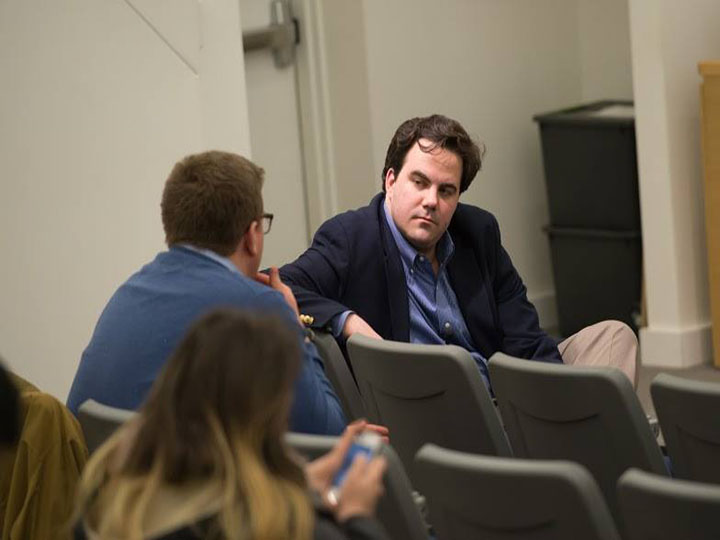 RSVP to Global Solidarity in an "America First" Nation