“In this storm, the façade of those stereotypes with which we camouflaged our egos, always worrying about our image, has fallen away, uncovering once more that (blessed) common belonging, of which we cannot be deprived: our belonging as brothers and sisters.”

On Saturday, October 3, Pope Francis traveled to Assisi to the tomb of St. Francis to pray and sign his new encyclical Fratelli Tutti.

On Sunday, October 4, the feast of St. Francis of Assisi, his encyclical on human fraternity and social friendship was released to the world.

On Monday, October 5, Georgetown University’s Initiative on Catholic Social Thought and Public Life hosted a virtual Dahlgren Dialogue on the themes of the encyclical and Pope Francis’ call to recognize that we are all brothers and sisters at a time of a global pandemic, economic crises, and a United States presidential election.

This Dahlgren Dialogue began and ended with prayer from Dahlgren Chapel at Georgetown. A distinguished group of leaders outlined the major elements of the encyclical and discussed its implications and applications in this moment of multiple crises. These leaders addressed:

Kim Daniels, associate director of the Initiative on Catholic Social Thought and Public Life and a member of the Vatican Dicastery for Communication, moderated the conversation. Rev. Mark Bosco, S.J., vice president of Mission and Ministry at Georgetown University, opened and closed the dialogue with prayer from Dahlgren Chapel at Georgetown.

Dahlgren Dialogues, co-sponsored with the Georgetown Office of Mission and Ministry, are a series of substantive conversations with experienced leaders in the context of prayerful reflection on current topics at the intersection of faith and public life.​

Photo: Tony Powell/Catholic Charities of the Archdiocese of Washington 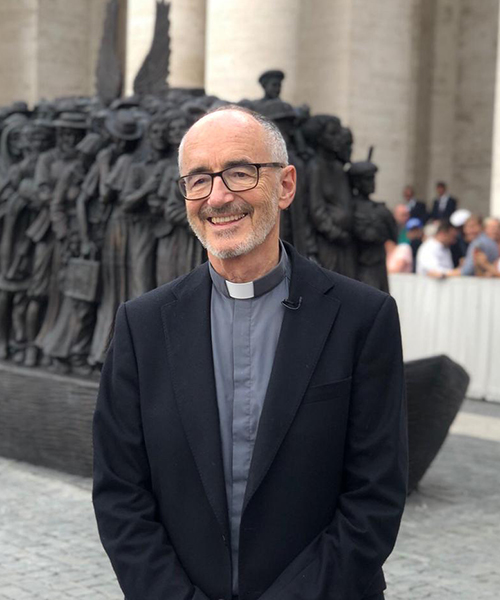 Cardinal Michael Czerny, S.J., is the under-secretary of the Migrants and Refugees Section of the Dicastery for Promoting Integral Human Development and has served in Canada, Latin America, Africa, and Rome. 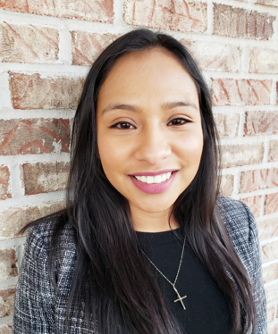 Edith Avila Olea is an immigrant advocate in Chicago, Illinois and is a board member of Bread for the World. She is the former justice and peace associate director for the Catholic Diocese of Joliet, Illinois. 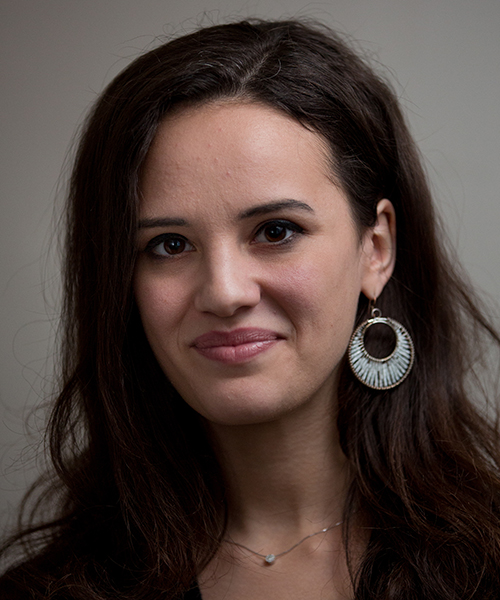 Claire Giangravé is the Vatican correspondent for Religion News Service where she covers Pope Francis and the global Catholic Church. She has worked previously at Crux,Catholic News Service, PBS, and MSNBC News. 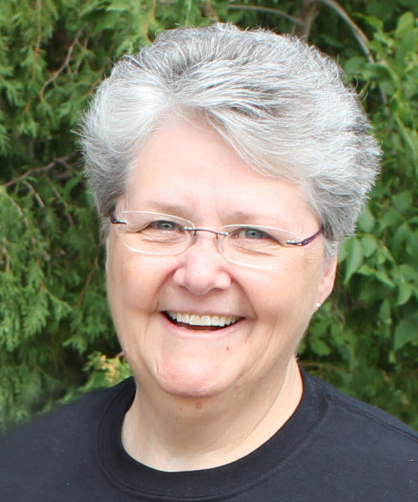 October 13, 2020
In ‘Fratelli Tutti,’ the Good Samaritan Becomes an ‘Icon for Our Time’
National Catholic Register

October 6, 2020
'Fratelli Tutti' seen as speaking to a divided US church and country
National Catholic Reporter

October 6, 2020
“We’re on the Brink”: Cardinal says Fratelli Tutti is Needed Now for a World in Crisis
Patheos

October 6, 2020
Cardinal says Pope’s new encyclical is a warning: The world is ‘on the brink’
Crux 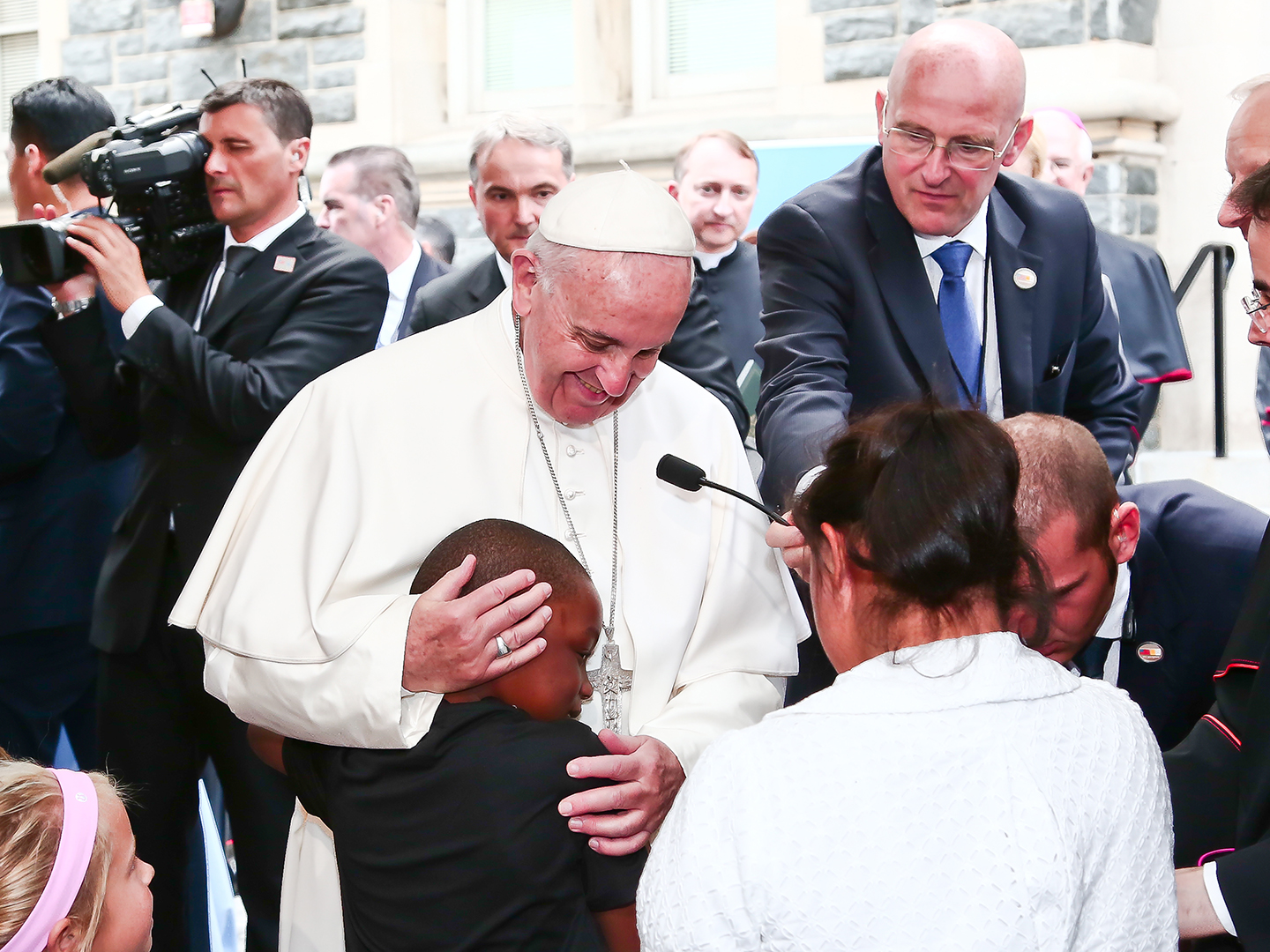 Pope Francis embraces a young boy during his visit to Washington, DC in September 2015