Faithful Priorities in a Time of Trump

Faithful Priorities in a Time of Trump Video Player

Showing the Faithful Priorities In a Time of Trump Video

The election of President Trump and a surprising and angry campaign have generated hopes for change for some and fears for what changes will mean for others. This Dialogue, just days before the inauguration, sought to sort out the demands of faith, the call to civility, and the obligation to defend the weak in these uncertain days.

Panelists discussed the following questions: What are the opportunities, obligations, challenges, and responsibilities for people of faith in engaging President Trump and a new Congress? What moral priorities and policy directions should Catholic and other religious leaders pursue in our nation’s polarized capital? How can we protect human life and dignity, defend the poor and vulnerable, and pursue peace and the common good in a divided nation?

John Carr, the director of the Initiative, moderated the discussion.

Sr. Simone Campbell, S.S.S., is executive director of NETWORK. Among other policy advocacy campaigns that she has led, Sr. Campbell organized the “Nuns on the Bus.”

Jessica F. Chilin-Hernández is a staff member of Georgetown University's Kalmanovitz Initiative for Labor and the Working Poor and advocate for undocumented immigrants.

Msgr. John Enzler is the president and CEO of Catholic Charities of the Archdiocese of Washington. He oversees 75 programs in 48 locations, annually reaching tens of thousands of adults, children, and families.

Francis Rooney (R-FL) is the member-elect of the U.S. House of Representatives from Florida's nineteenth district. He is a former U.S. Ambassador to the Holy See and served on the Catholic advisory committee for the campaign of president-elect Donald Trump. 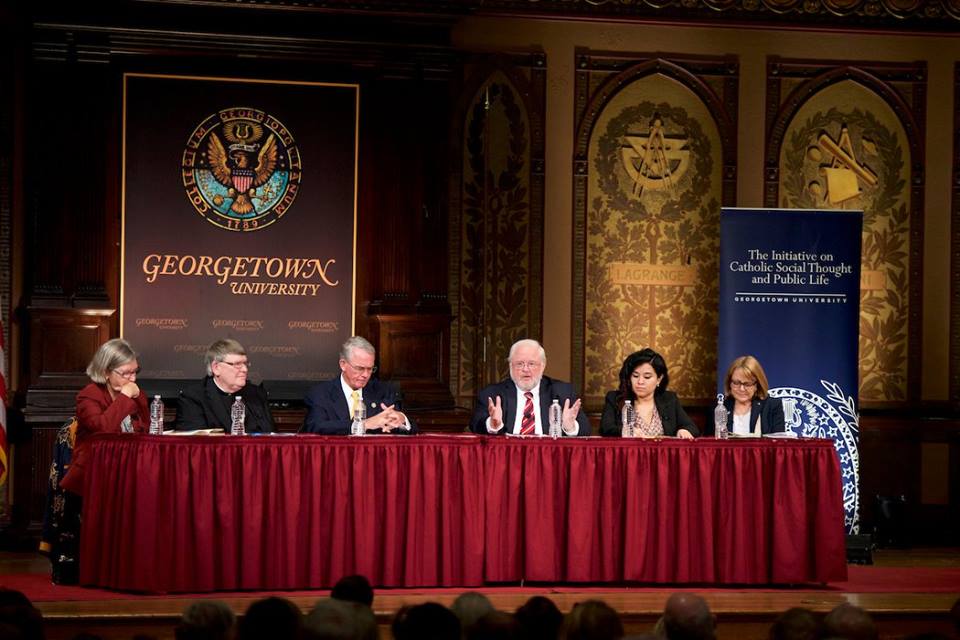 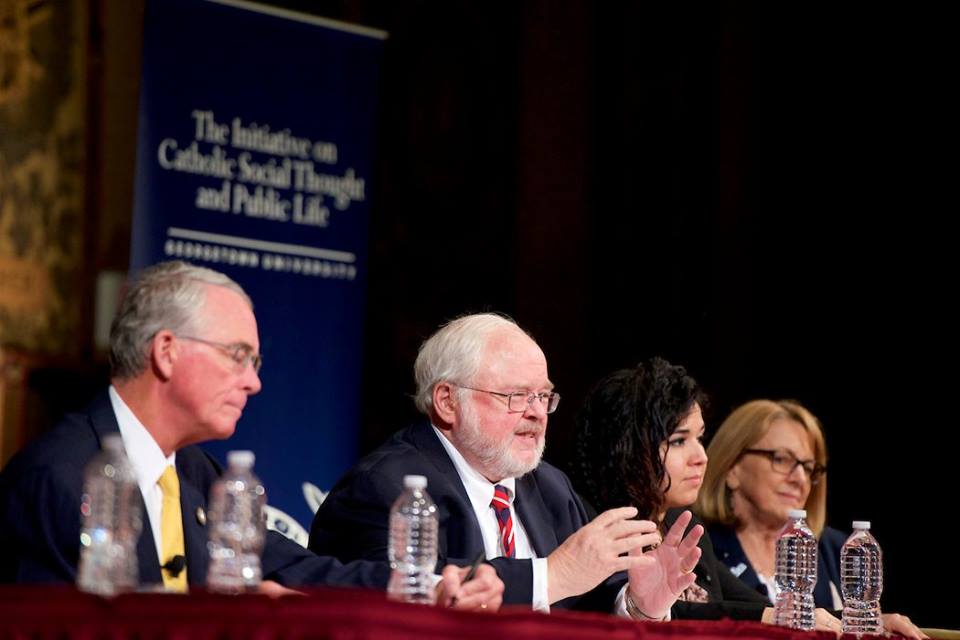 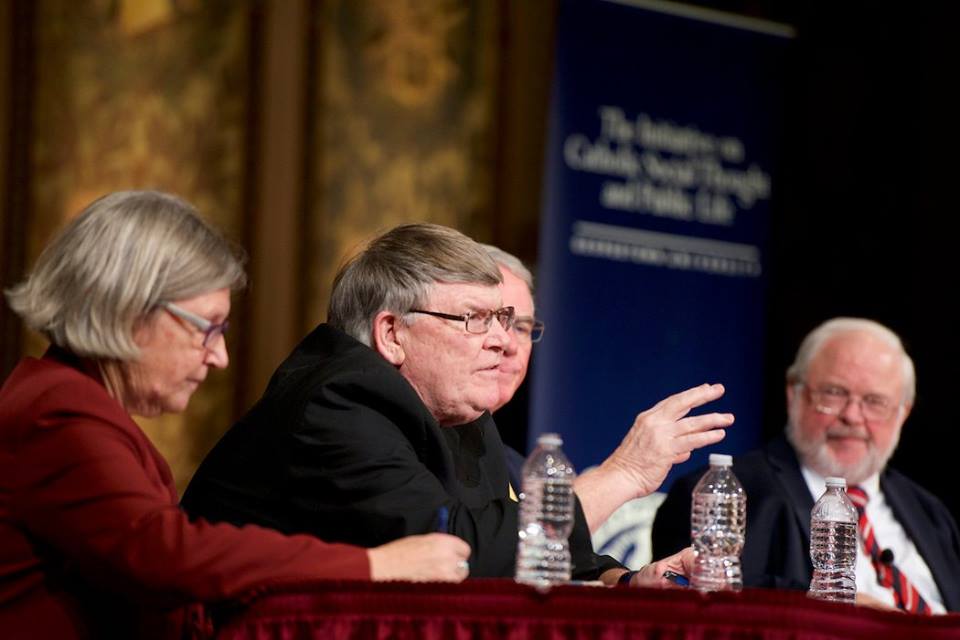 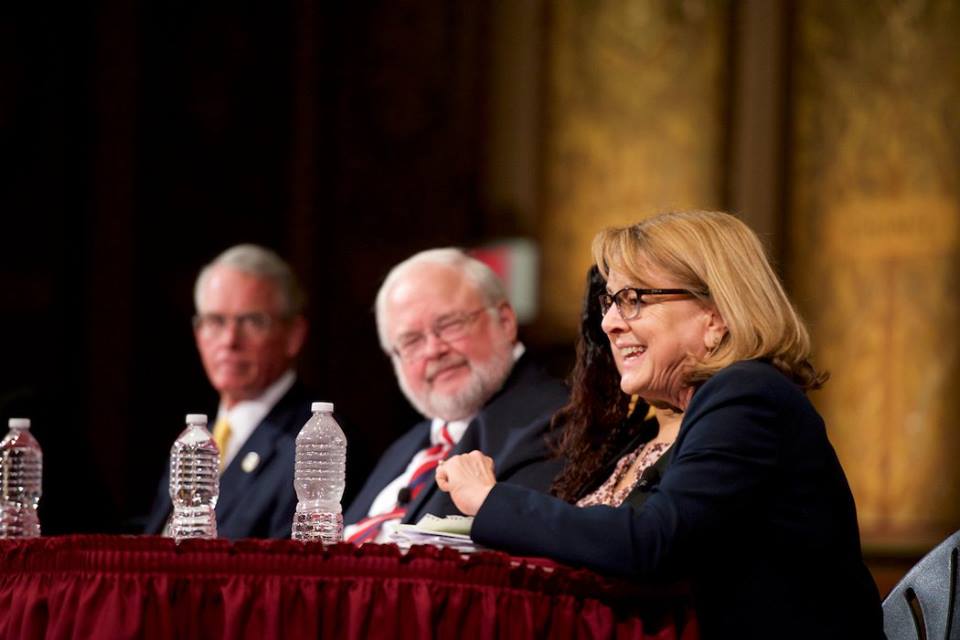 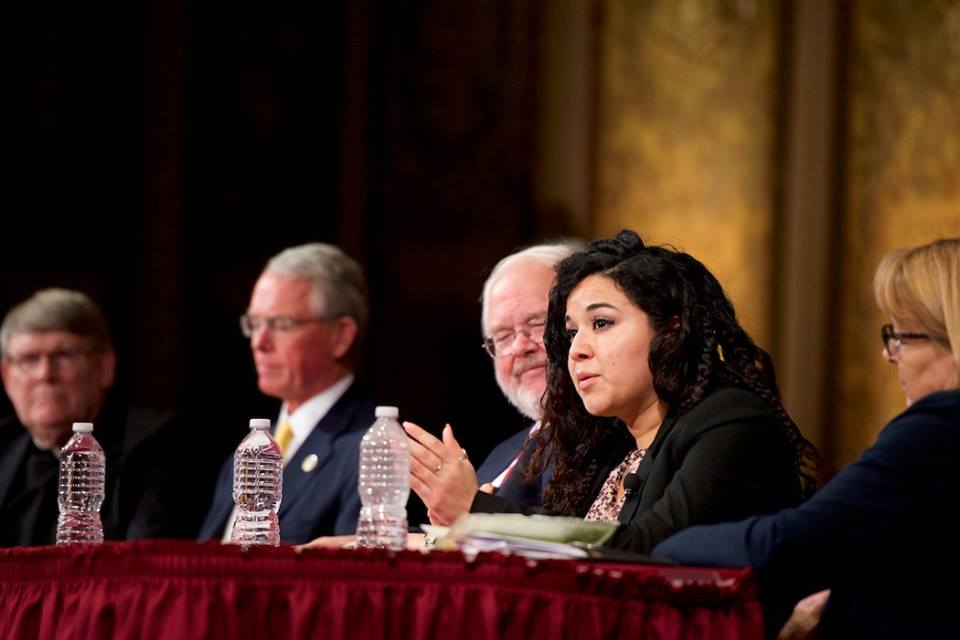 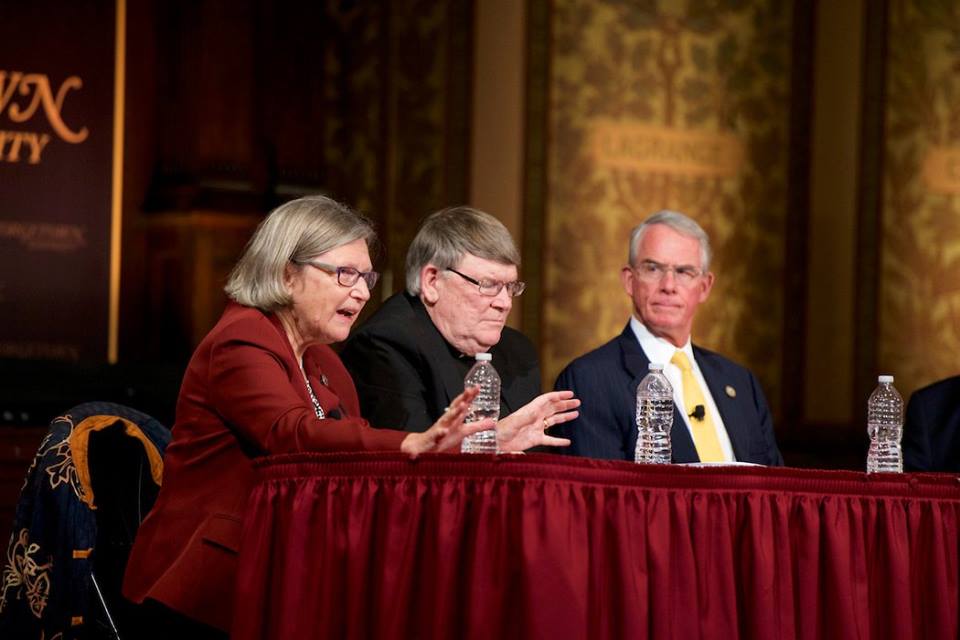 RSVP to Faithful Priorities in a Time of Trump