Faith, Francis, and the 2016 Campaign

Showing the Faith, Francis, and the 2016 Campaign Video

Where does faith fit into the angry and unpredictable politics of 2016? A distinguished panel of analysts and commentators examined the role of faith in the choices of voters, the appeals of candidates and the primaries, caucuses, and general election. The Dialogue also explored what impact Pope Francis is having – or not having – in the 2016 elections.

E.J. Dionne, Jr. is a Washington Post columnist and professor at the McCourt School of Public Policy, Georgetown University.

Emma Green (C'12)​ is a writer and editor for The Atlantic politics section covering religion and public life.

Gregory Smith is the associate director of research on religion and politics at Pew Research Center.

Michael Sean Winters is an author and columnist for National Catholic Reporter that features his blog "Distinctly Catholic." 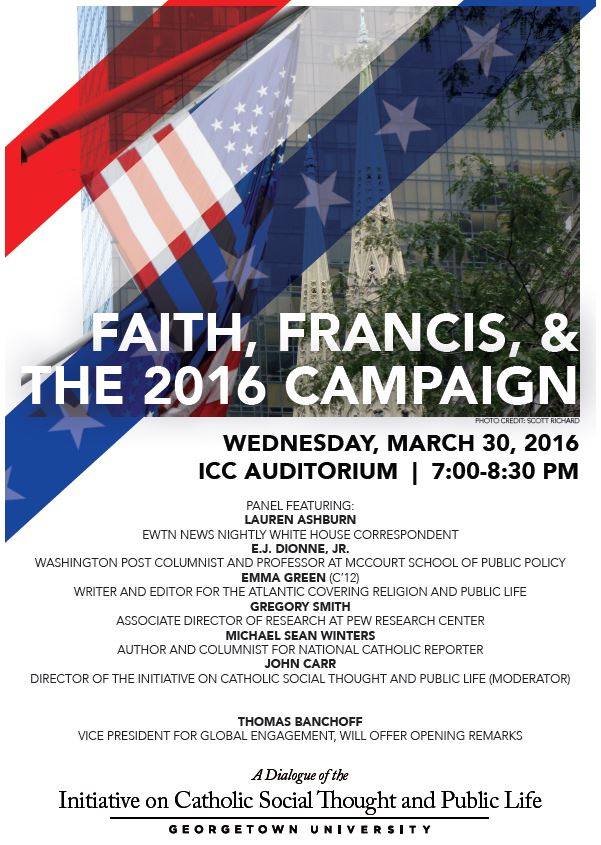 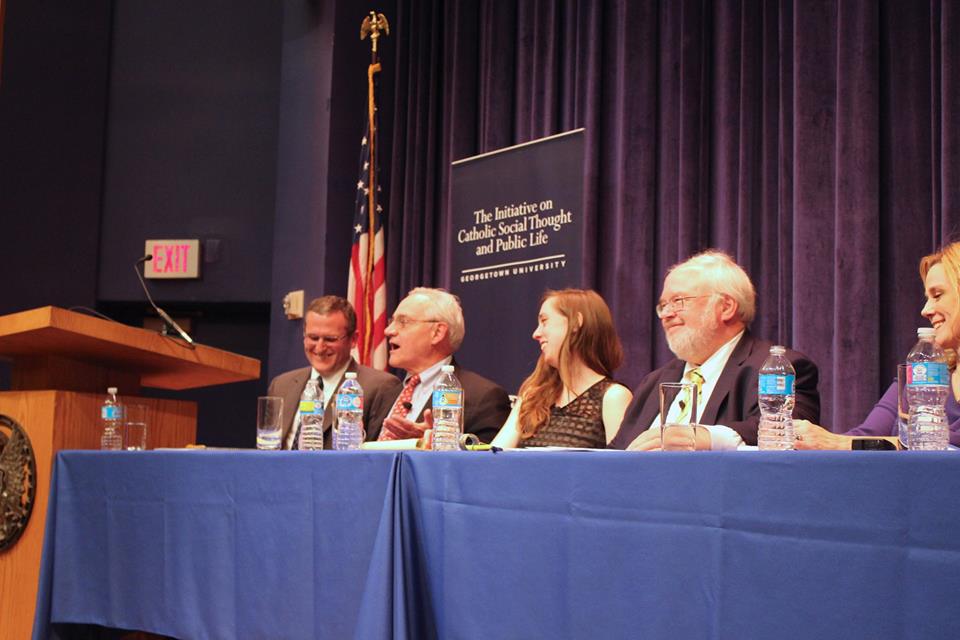 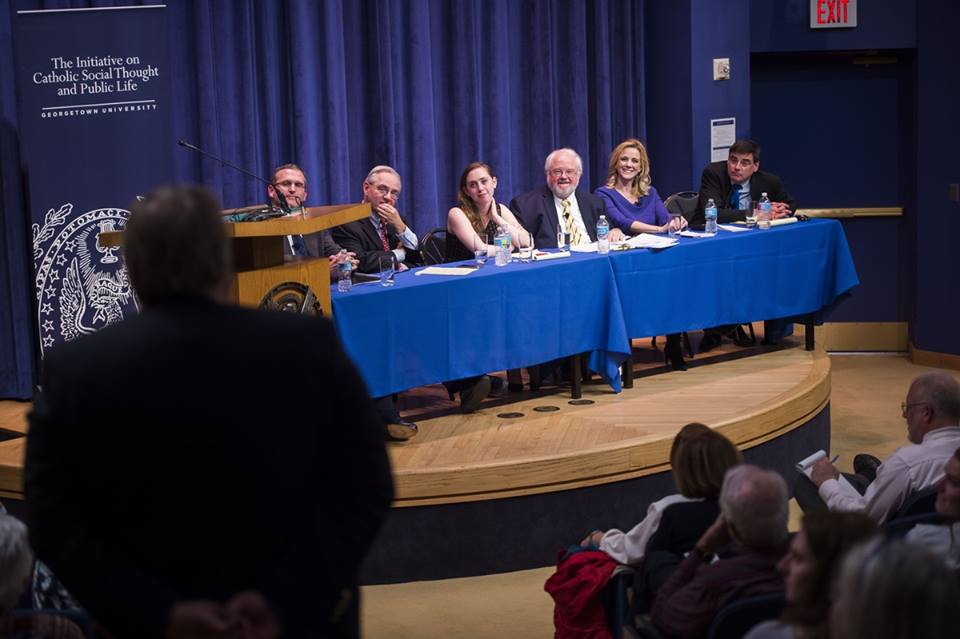 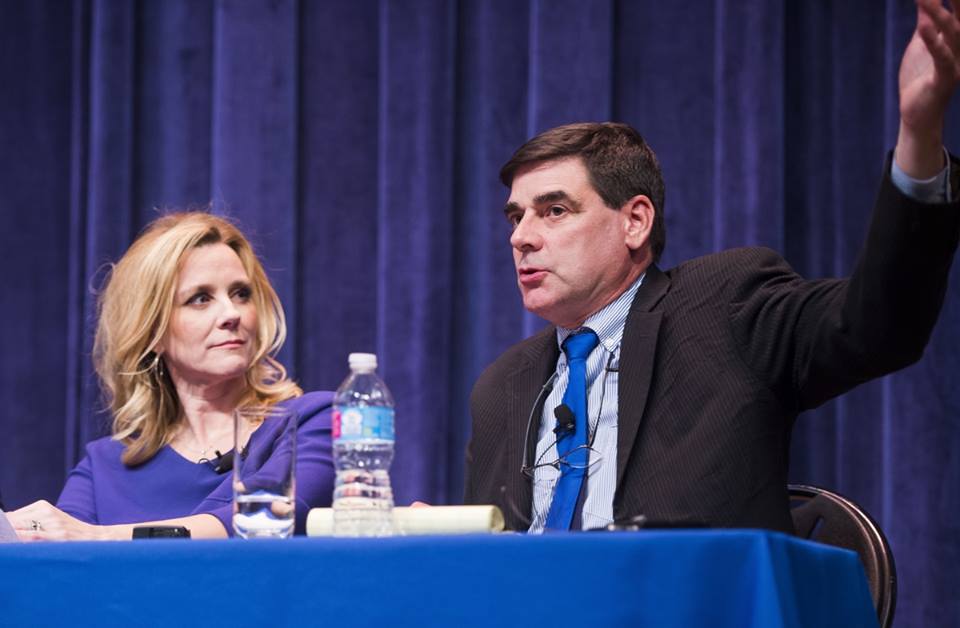 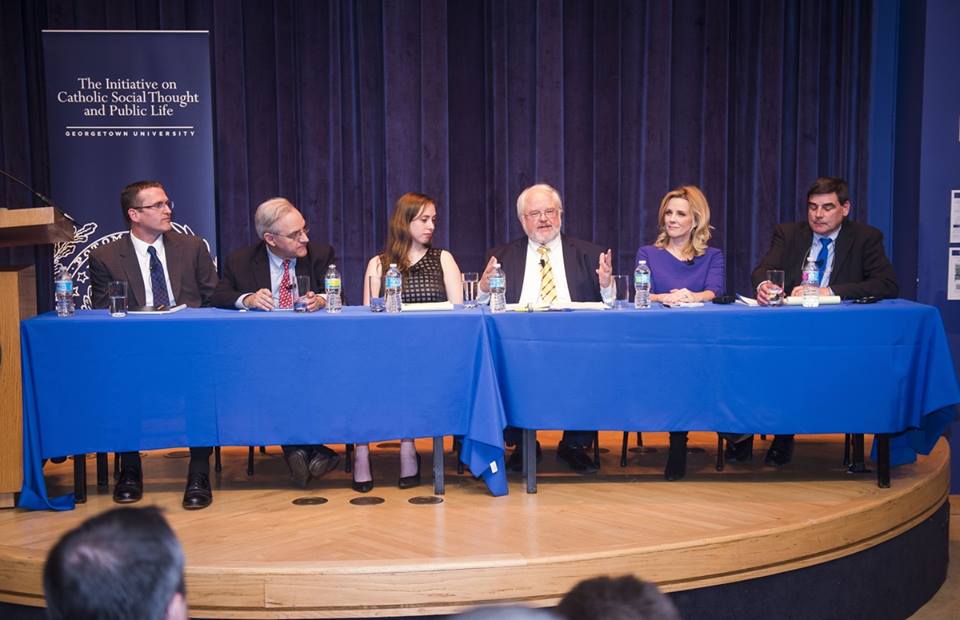 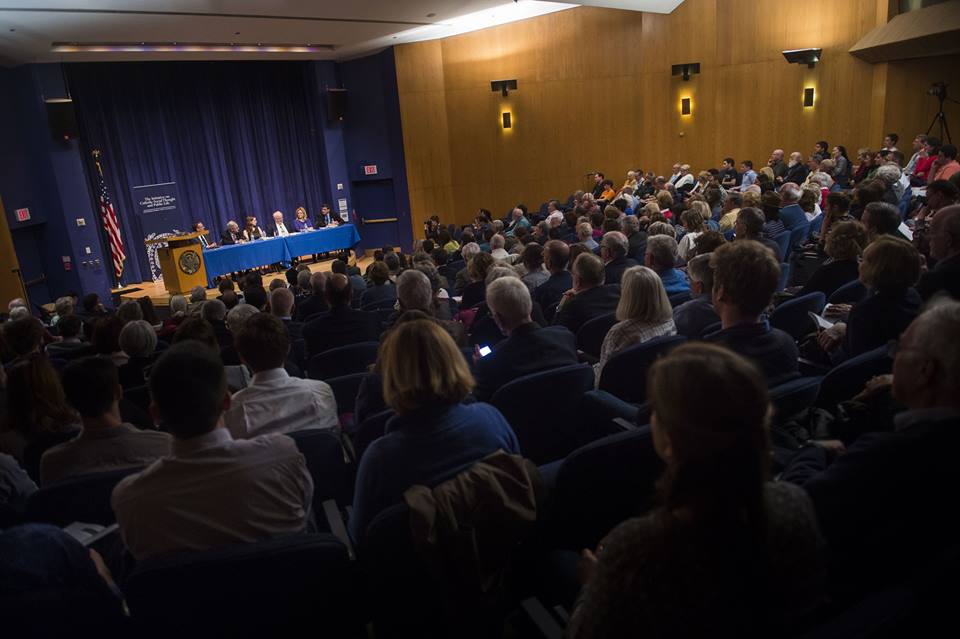 RSVP to Faith, Francis, and the 2016 Campaign