Faith and the Faithful in U.S. Politics

Showing the Faith and the Faithful in U.S. Politics Video

The place of faith and the roles of the faithful in U.S. politics are often misunderstood and neglected, generate confusion and conflict, and are changing and challenging both religious communities and political leaders and parties.

This first of a series of three Dialogues offered an overview and analysis of the continuing and changing religious dimensions of political life, including the election of President Trump and the leadership of Pope Francis. It also explored the roles of religious voters, evangelicals, Catholics, and other religious communities in a divided nation and polarized politics.

This series, which includes further events on faith and the faithful in the Democratic and Republican Parties, was supported by the Democracy Fund and co-sponsored by Holy Trinity Catholic Church, the Institute of Politics and Public Service at Georgetown, and the Initiative on Catholic Social Thought and Public Life.

E.J. Dionne is a Washington Post columnist, professor at the McCourt School of Public Policy, a senior fellow at the Brookings Institution, and author of Souled Out: Reclaiming Faith and Politics (2009) and co-author of One Nation After Trump (2017).

Joshua DuBois is a CNN contributor, CEO of Values Partnerships, and former executive director of the White House Office of Faith-based and Neighborhood Partnerships under President Obama.

Jocelyn Kiley is associate director of research at Pew Research Center, where her primary focus is on U.S. public opinion, politics, and polarization.

Peter Wehner is a senior fellow at the Ethics and Public Policy Center, director of the Faith Angle Forum, former speechwriter for President George W. Bush, and author of City of Man: Religion and Politics in a New Era. 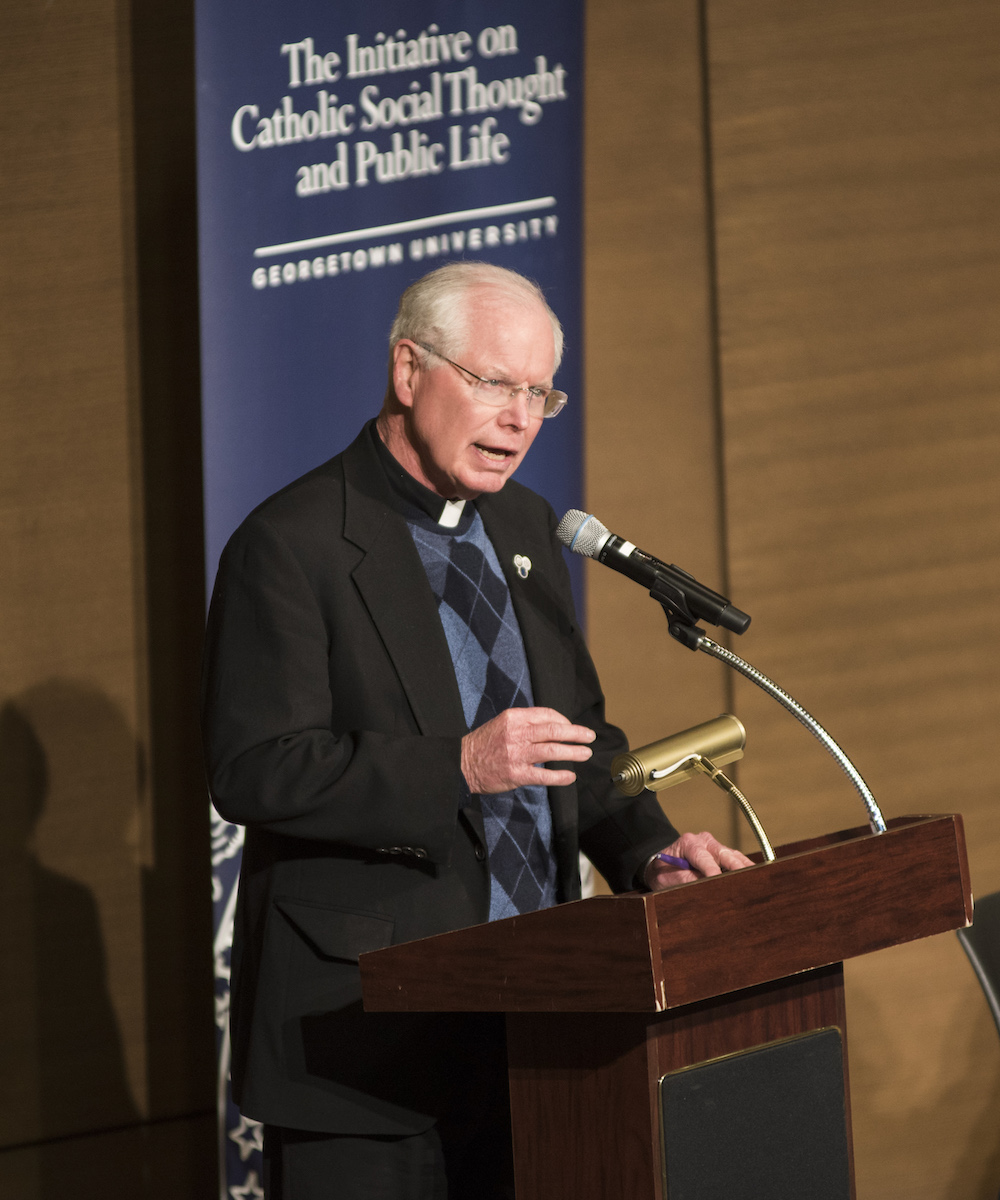 The panel is introduced and the Dialogue is opened. 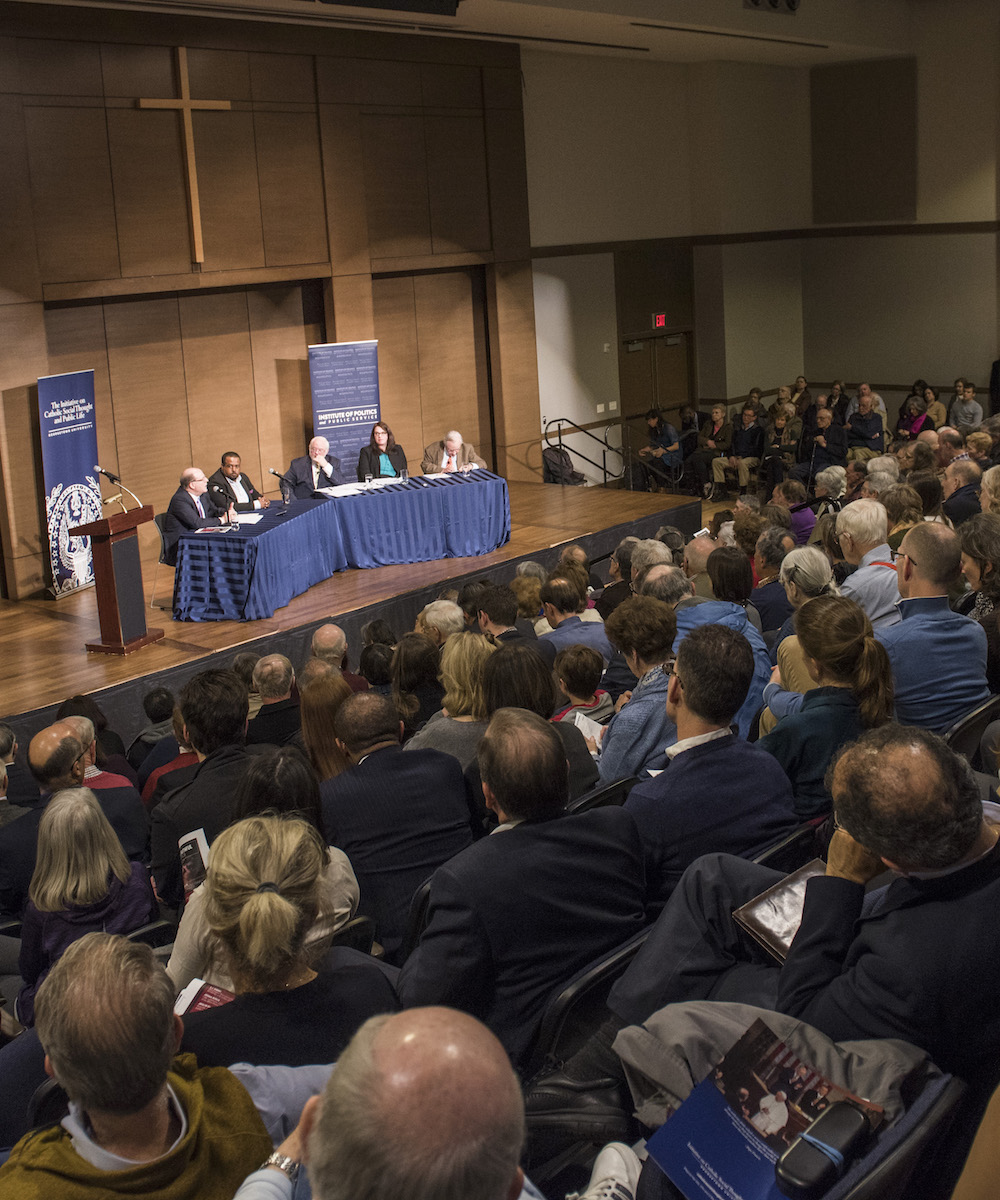 The panelists speak to a packed Trinity Hall. 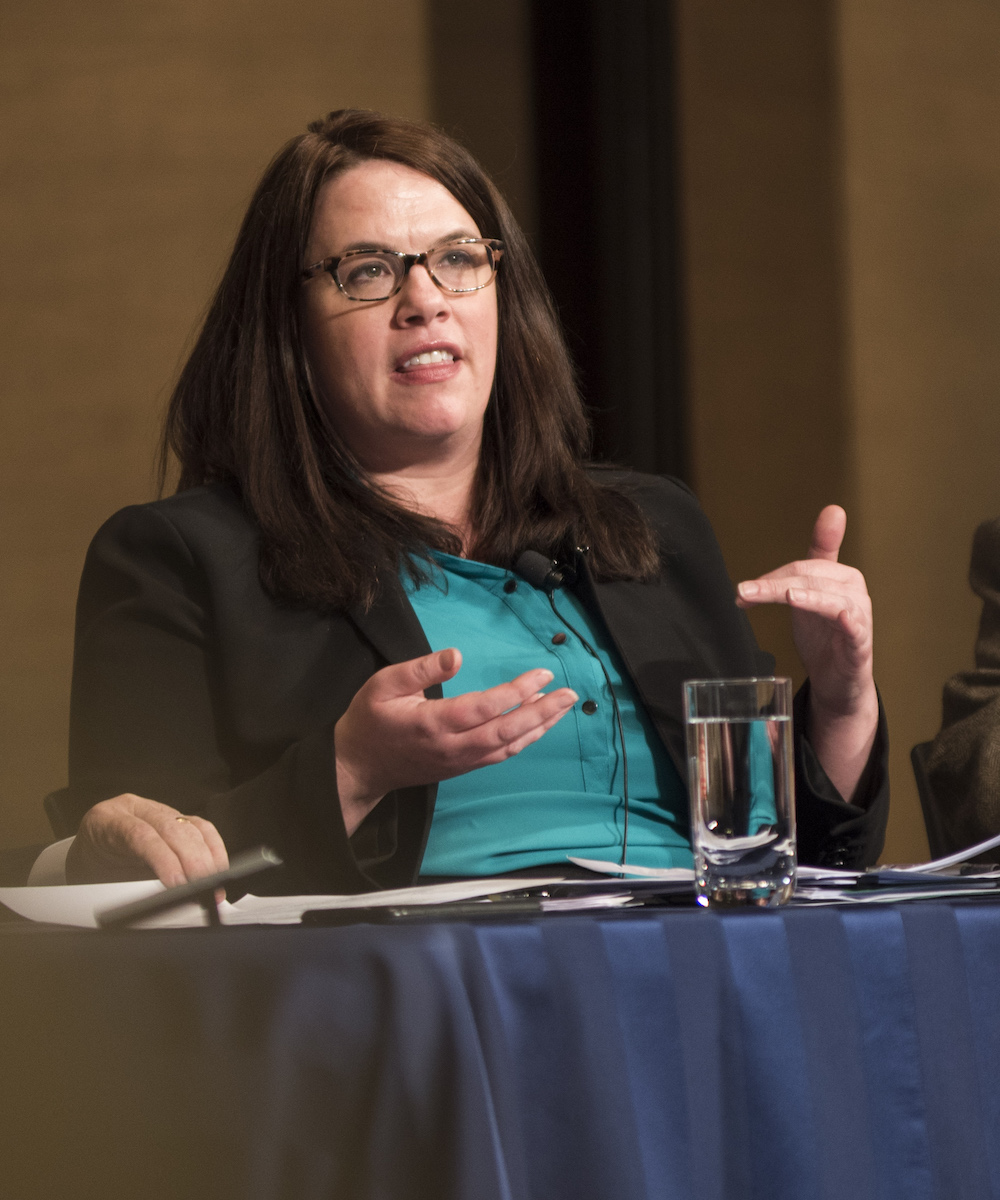 Jocelyn Kelley discusses how statistics and polling can be used to see how the faithful are involved in U.S. politics. 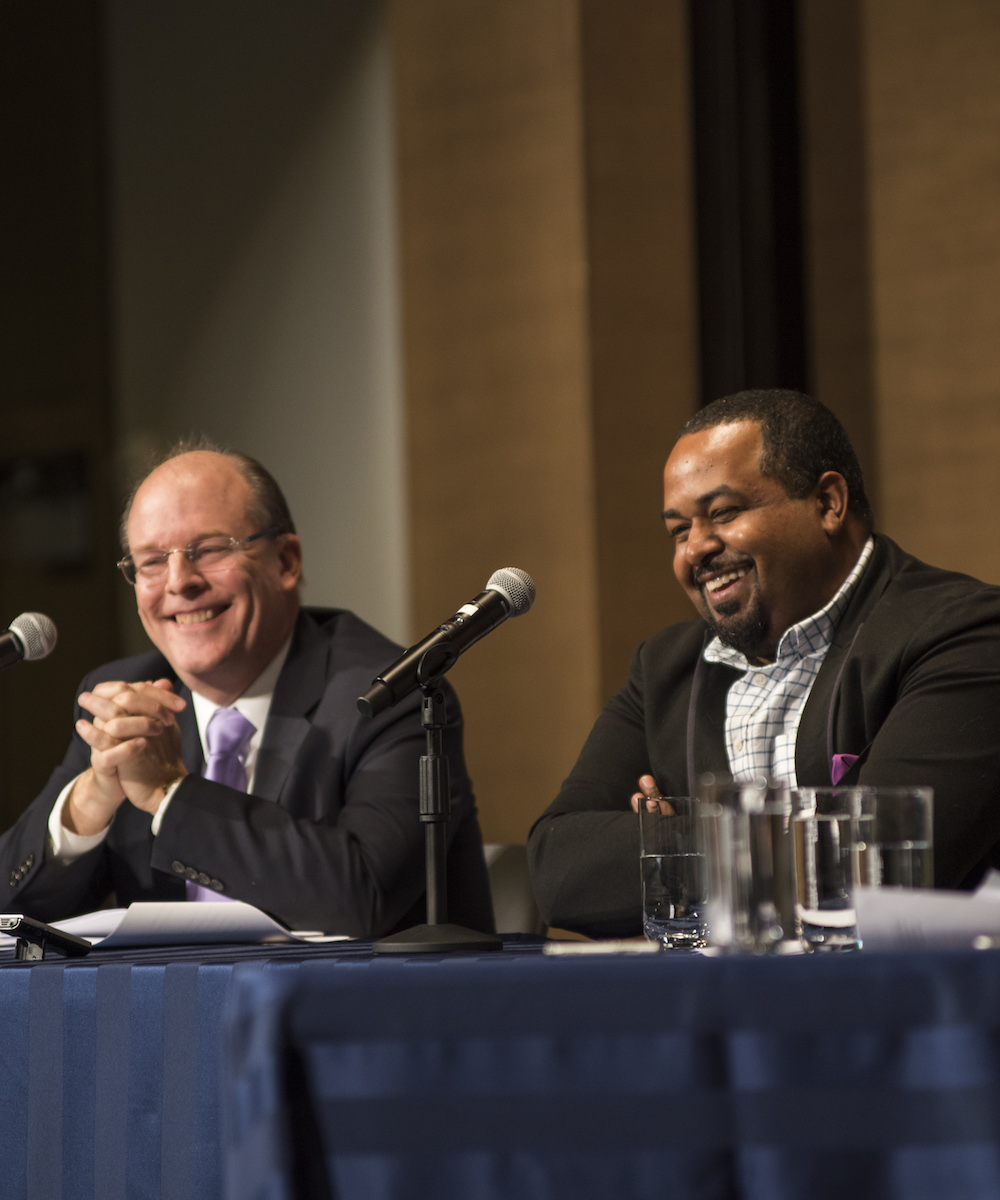 Peter Wehner and Joshua DuBois share a laugh during the conversation. 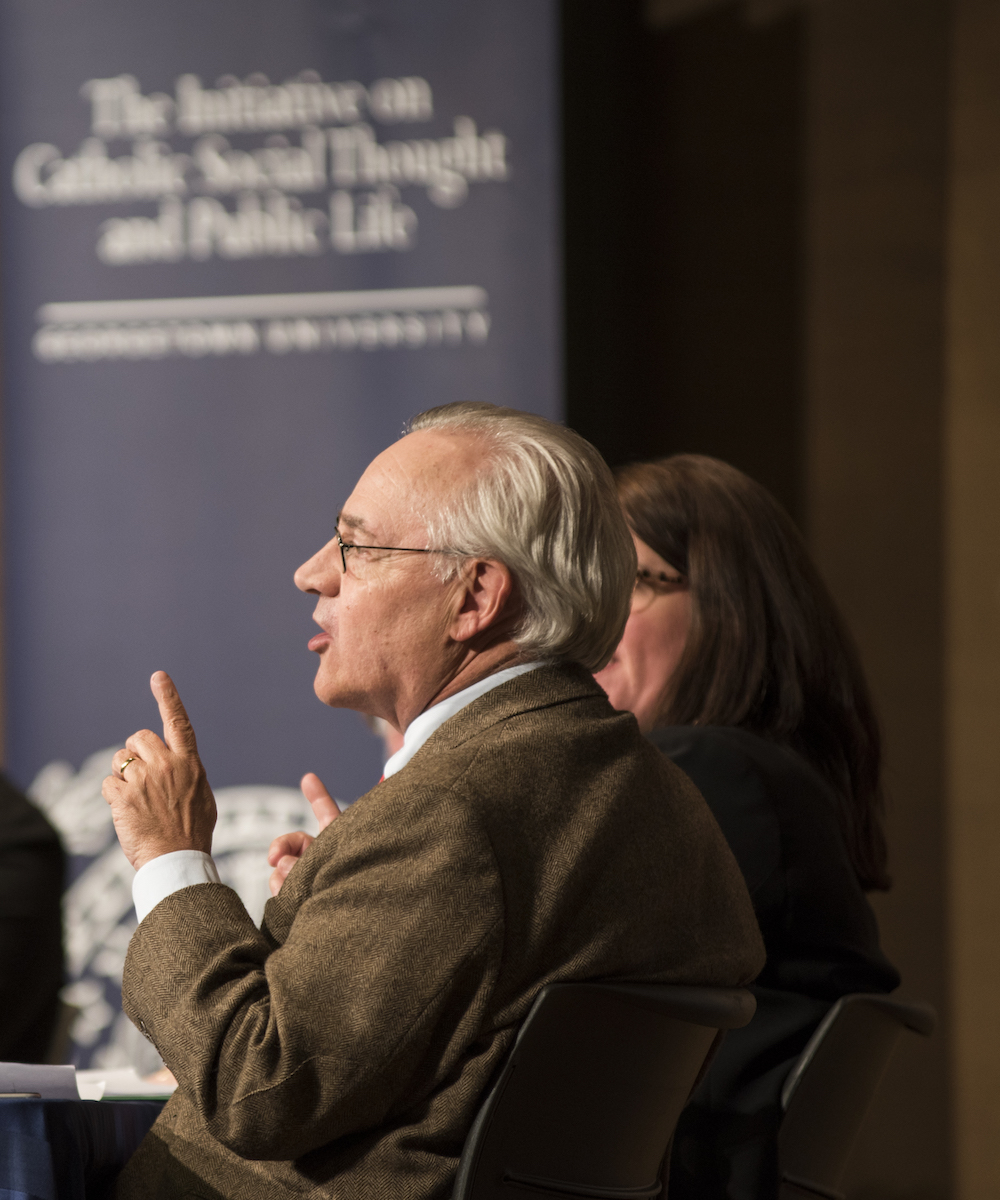 E.J. Dionne speaks about the effect of polarization and the Trump era on the role of the faithful in politics. 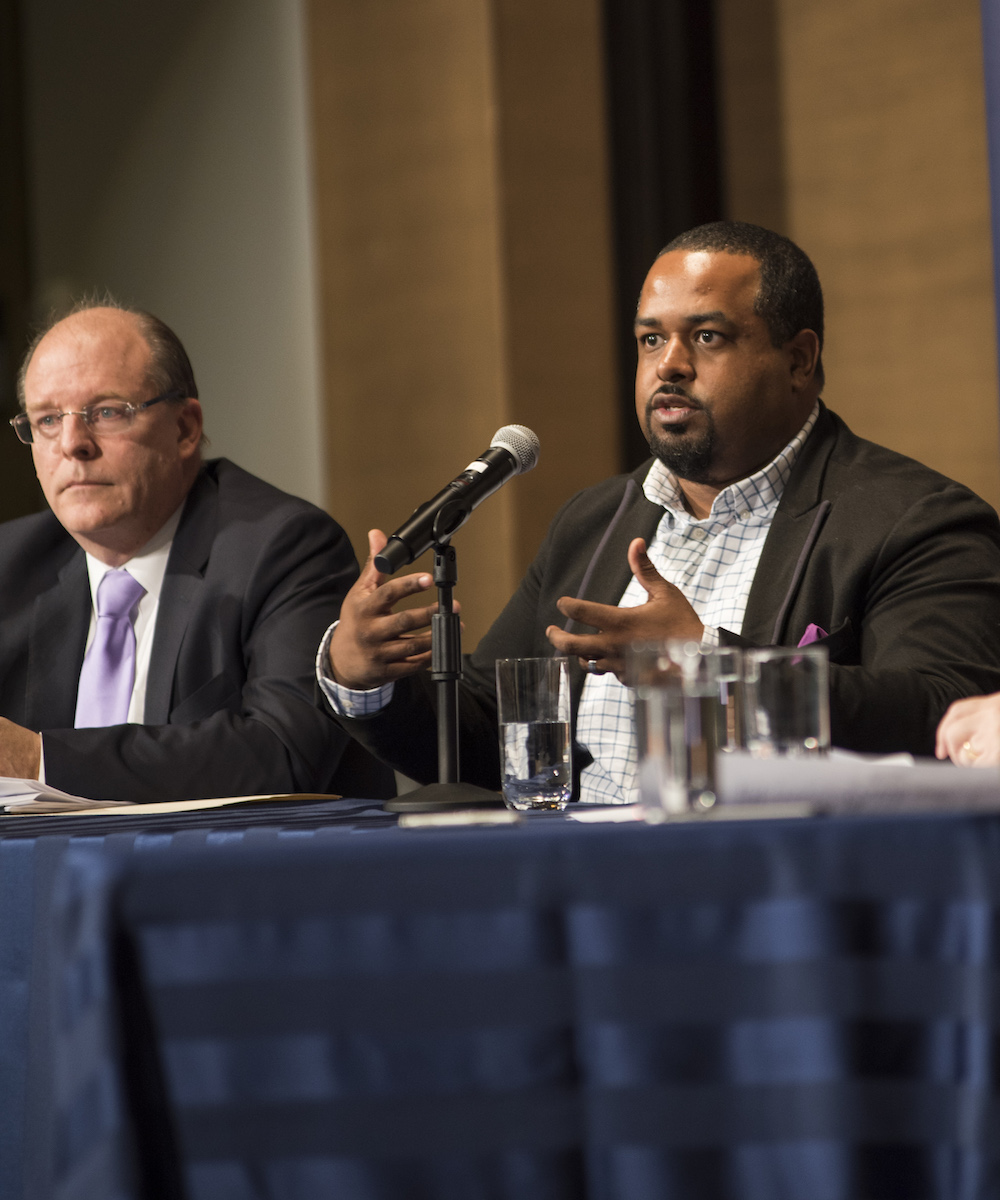 Joshua DuBois highlights the way in which racial injustices need to be addressed, both in our churches and in our politics. 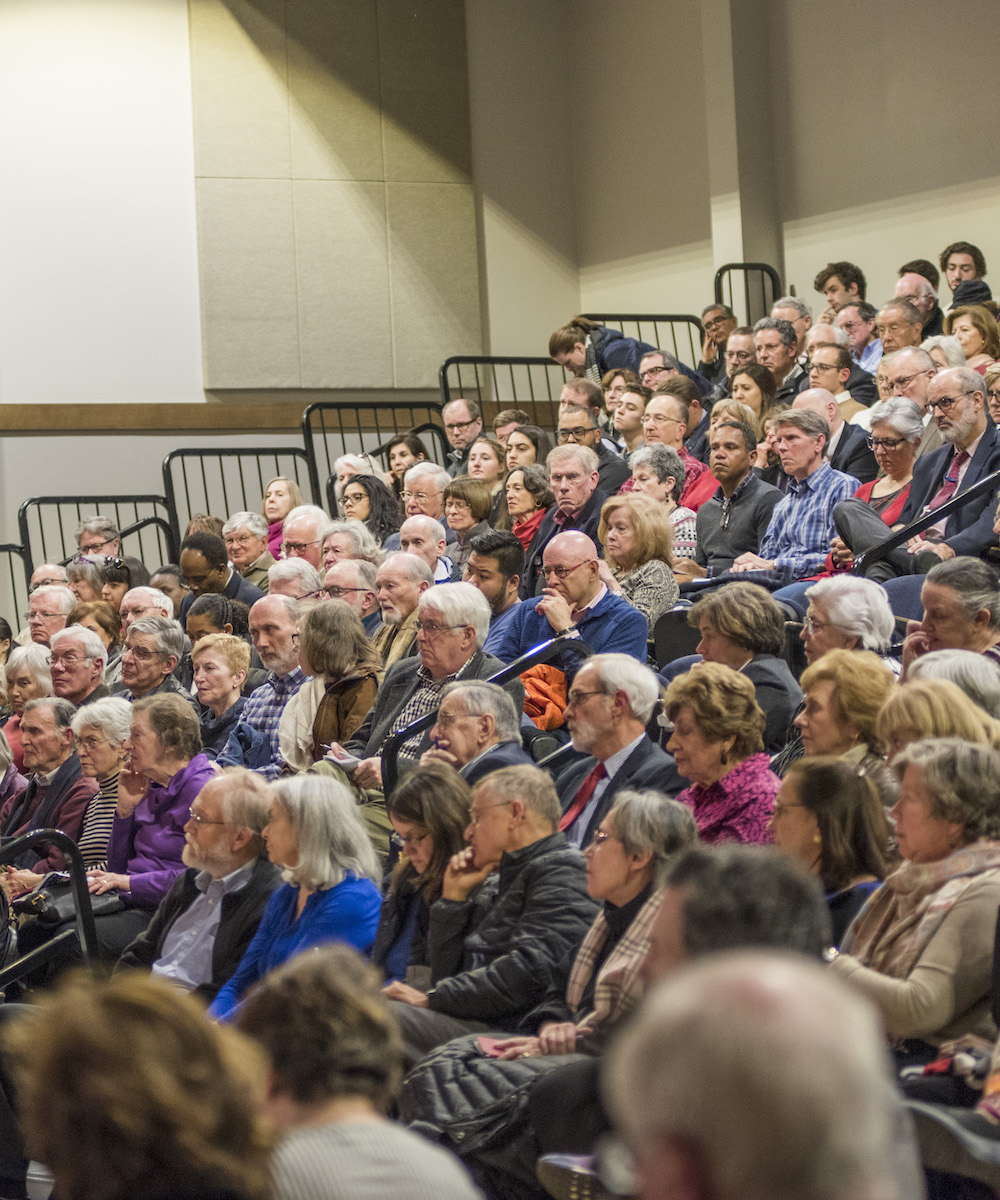 A lot of people joined us for this important and timely Dialogue.

RSVP to Faith and the Faithful in U.S. Politics