Faith and the Faithful in the Republican Party

Faith and the Faithful in the Republican Party Video Player

Showing the Faith and the Faithful in the Republican Party Video

The place of faith and the role of the faithful in U.S. politics are often misunderstood and neglected, generate confusion and conflict, and are changing and challenging both religious communities, political leaders, and parties.

John Carr, the director of the Initiative Catholic Social Thought and Public Life, moderated this roundtable. This Dialogue featured leaders with contrasting views on the impact of President Trump and the future of the GOP. Questions included:

This series was co-sponsored by the Institute of Politics and Public Service at Georgetown and the Initiative on Catholic Social Thought and Public Life and was supported by the Democracy Fund.

Emily Ekins is a research fellow and director of polling at the Cato Institute. Her work covers the Tea Party movement, moral values, and public policy; she has also conducted research on public opinion, American politics, political psychology, and social movements.

Michael Gerson is a Washington Post columnist and host of the new public affairs show In Principle on PBS. He was a speechwriter for President George W. Bush. He is the author of Heroic Conservatism and co-author of Religion and Politics in a New Era.

Rev. Johnnie Moore is an informal advisor to the Trump administration who is known for his multifaith work on behalf of persecuted Christians. In 2017, he was named one of the most influential evangelicals in U.S. Newsmax Magazine and one of the evangelicals that made the most impact by the Christian Post. Moore serves on the board of the National Association of Evangelicals and the Anti-Defamation League of Los Angeles.

Ramesh Ponnuru is a columnist, senior editor for National Review, and a visiting fellow at the American Enterprise Institute. He is the author of The Party of Death: The Democrats, the Media, the Courts, and the Disregard for Human Life and co-editor with Yuval Levin of Room to Grow: Conservative Reforms for a Limited Government and a Thriving Middle Class.

Julie Zauzmer is a religion reporter for the Washington Post and graduate of Harvard University. Zauzmer is a member of the Religion News Association and previously worked at the Philadelphia Inquirer.

May 18, 2018
Pollster: Religion can serve as moderating force in politics
Crux

May 18, 2018
Conservatives: A link to Trump brings risk for faith communities
Catholic Philly 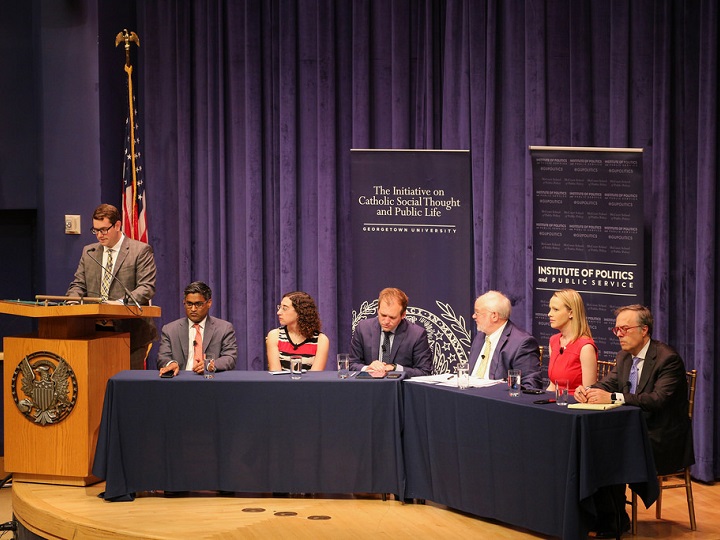 Panelists at the Public Dialogue on Faith and the Republican Party 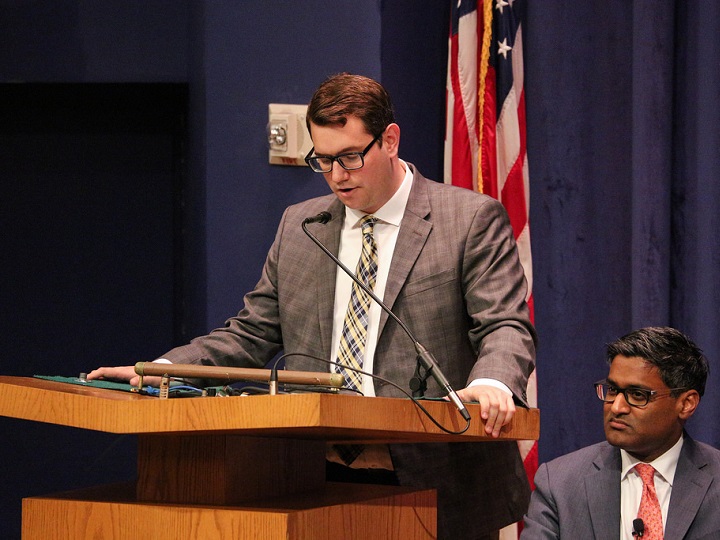 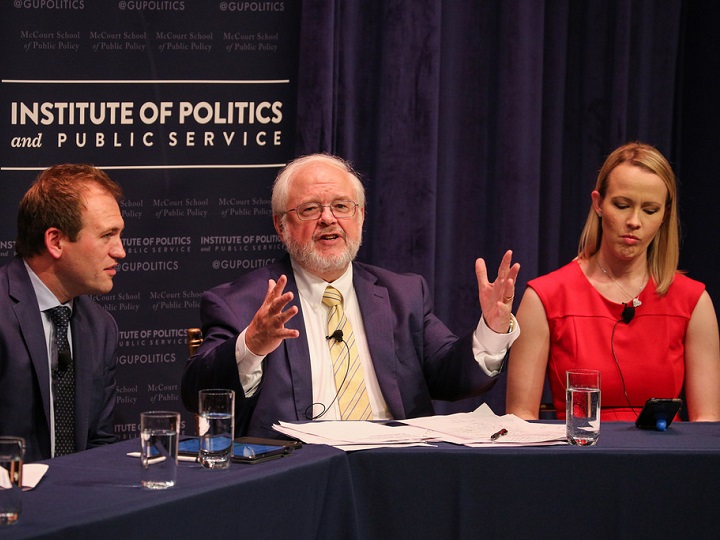 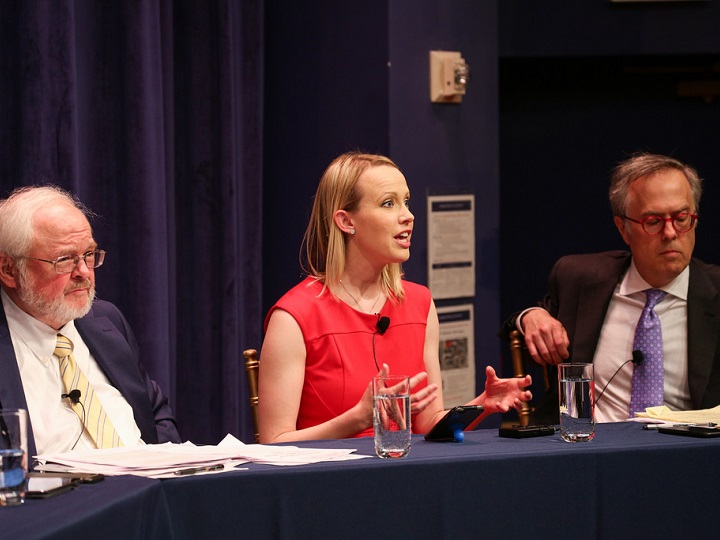 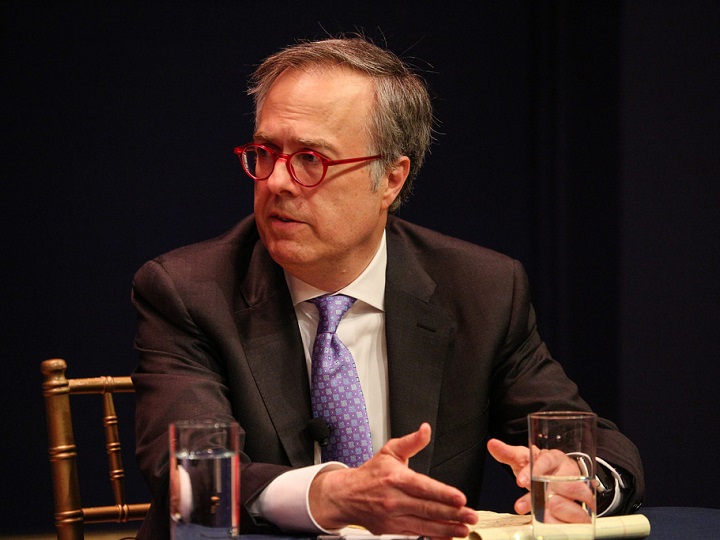 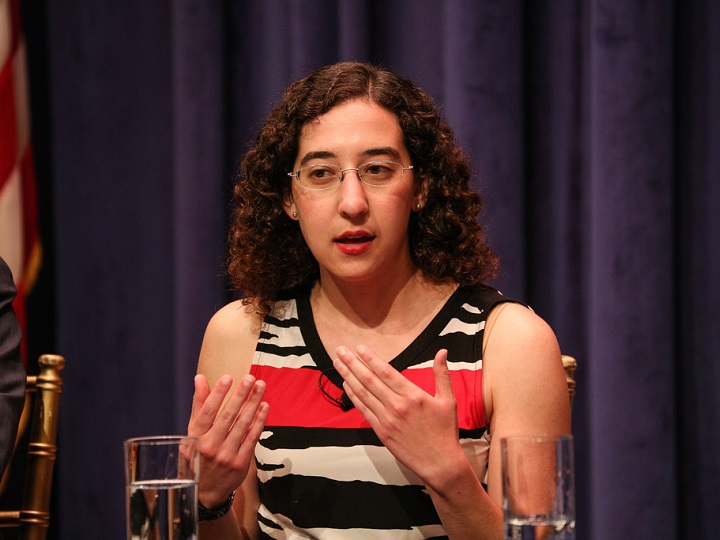 Julie Zauzmer discusses faith and politics during the Public Dialogue 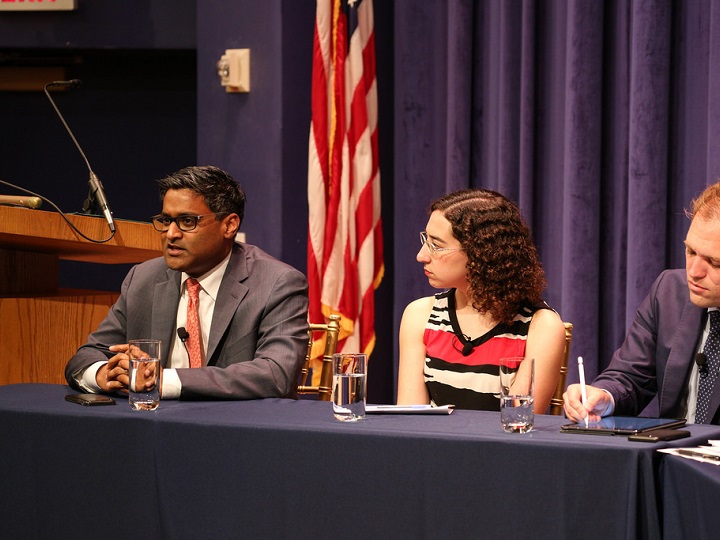 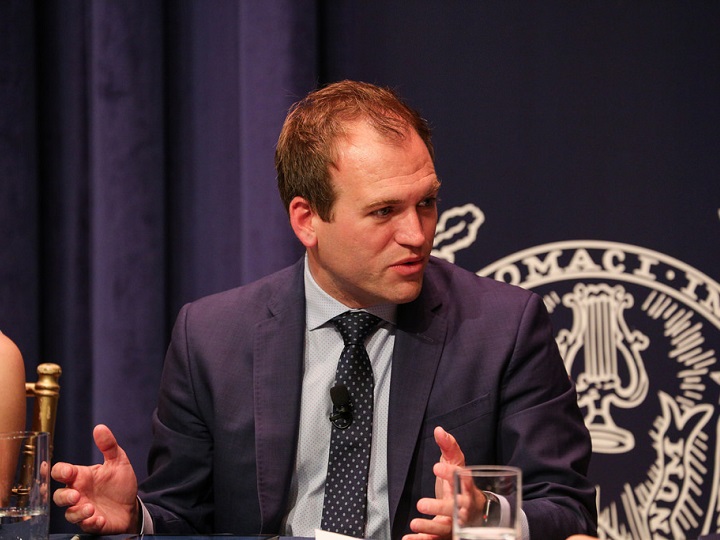 Rev. Johnnie Moore highlights the common ground open to the faithful regardless of political ideologies

RSVP to Faith and the Faithful in the Republican Party