A Salt and Light Gathering for young Catholic professionals under 40.

This is a time of crisis for the Catholic Church. The horrific Pennsylvania grand jury report on clerical sexual abuse and revelations about Cardinal McCarrick have led to outrage and calls for action. Appalled at the abuse of vulnerable children and young people and the sin, injustice, abuse of power, and broken trust at the heart of this crisis, Catholics seek accountability, reform, and a path forward.

Young people are at the heart of this crisis, yet their voices are too often unheard. Young Catholics should be central to efforts at renewal. Because of this, Pope Francis’ decision to call a global “Synod on Young People and the Faith” this coming October in Rome is more important than ever. As the inaugural event of this year’s Salt and Light Gatherings, Georgetown University invited young Catholic professionals to a discussion on this crisis and responses to it.

The panel featured four young leaders: a Catholic opinion columnist at the Washington Post who has raised challenging questions in the wake of the crisis; a leader in D.C.’s Catholic community who will attend the synod; a leading Rome-based journalist covering Pope Francis and the Vatican; and an accomplished writer who has edited a collection of stories of those hurt by the Church. Kim Daniels, associate director of the Initiative on Catholic Social Thought and Public Life, moderated the conversation.

Elizabeth Bruenig is a Washington Post opinion columnist and editor who focuses on religion, politics, and culture. She earned her master’s degree in Christian theology from the University of Cambridge.

Jonathan Lewis has been appointed by Pope Francis to attend the 2018 “Synod on Young People and the Faith,” and serves as the assistant secretary for pastoral ministry for the Archdiocese of Washington.

Joshua McElwee is an award-winning Vatican correspondent for the National Catholic Reporter and co-editor of A Pope Francis Lexicon.

Eve Tushnet is the editor of Christ’s Body, Christ’s Wounds: Staying Catholic When You’ve Been Hurt in the Church and a signatory of “An Open Letter from Young Catholics” on the current crisis.

These Salt and Light Gatherings are hosted by the Initiative on Catholic Social Thought and Public Life at Georgetown University for young Catholic policy leaders under 40 to explore links between their faith, Catholic Social Thought, and their work on public policy. These unique sessions include dialogue on key issues and personal stories about faith and public life from respected and diverse leaders. They also offer valuable opportunities for reflection and relationship-building.

September 19, 2018
Young Catholics debate where they -- and the Church -- go from here
National Catholic Reporter

September 18, 2018
Young Catholic leaders discuss the way forward in light of the abuse crisis in the Church
Catholic Standard 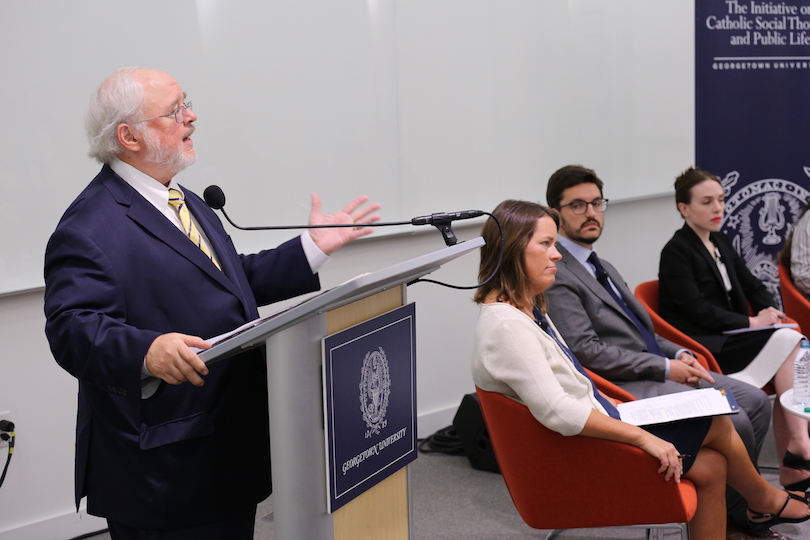 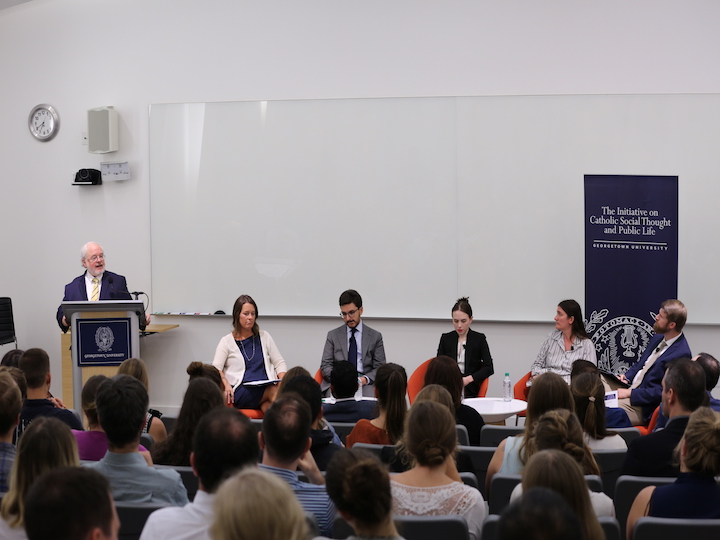 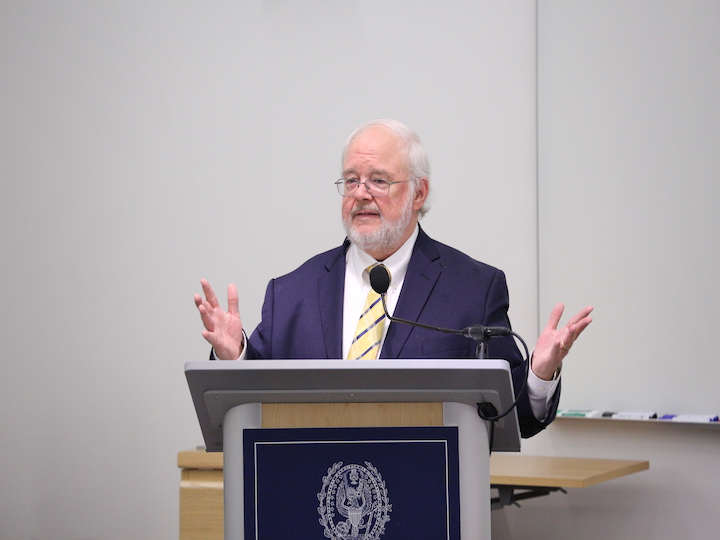 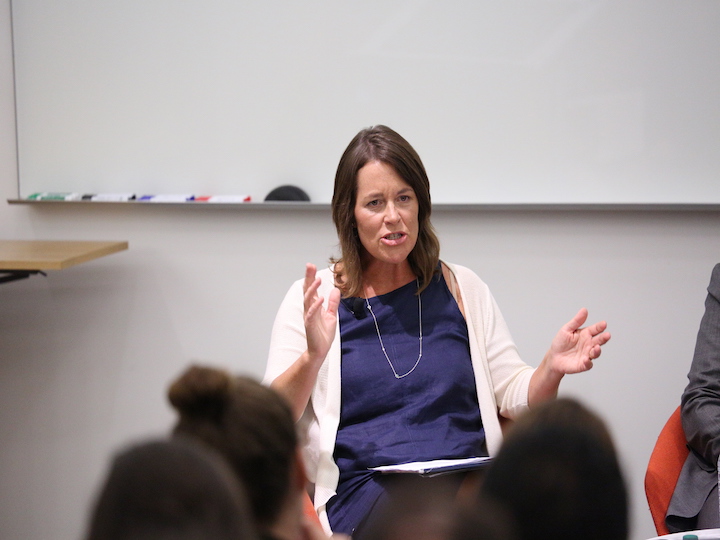 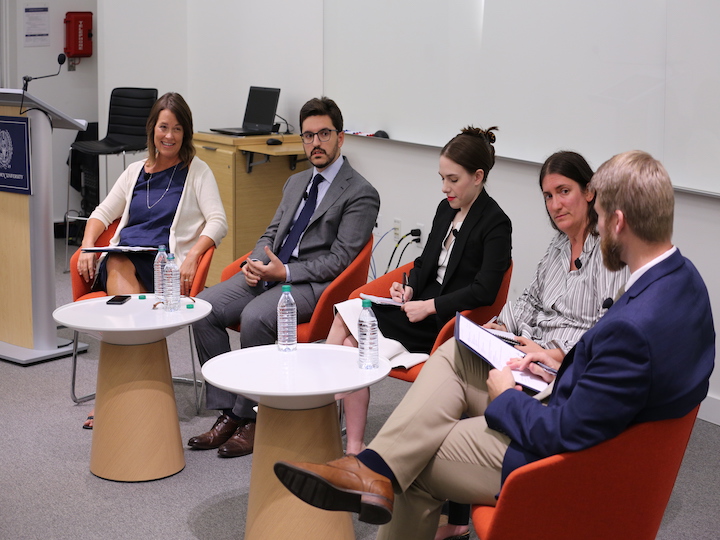 Panelists discuss the role of young people in the Catholic Church 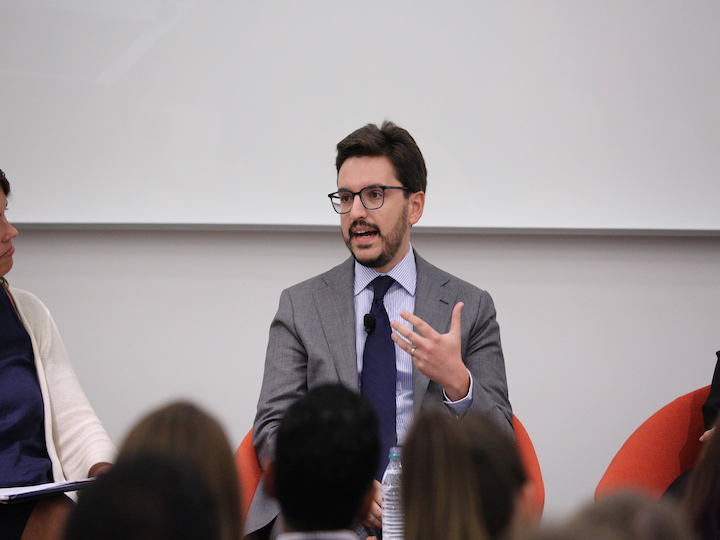 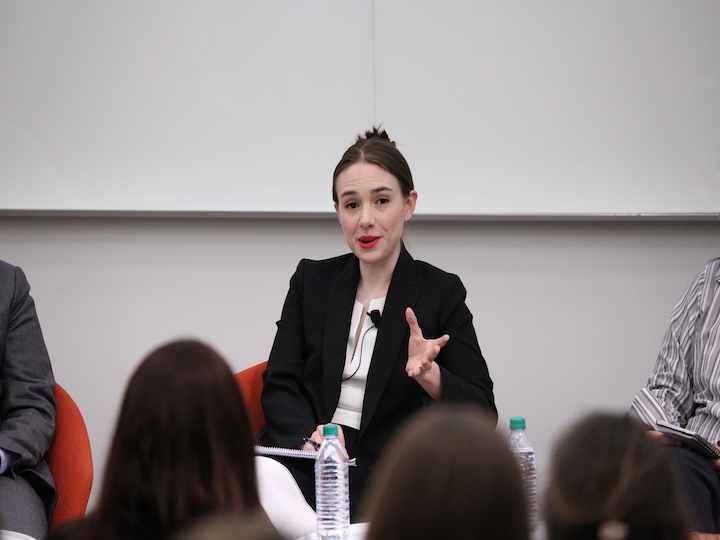 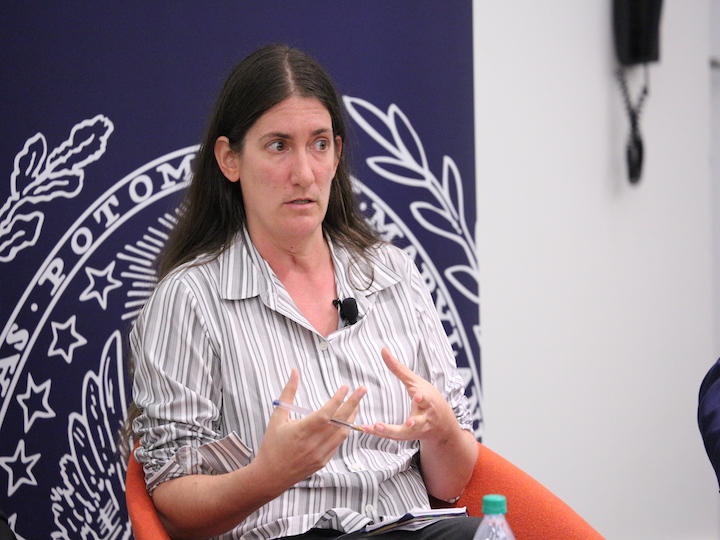 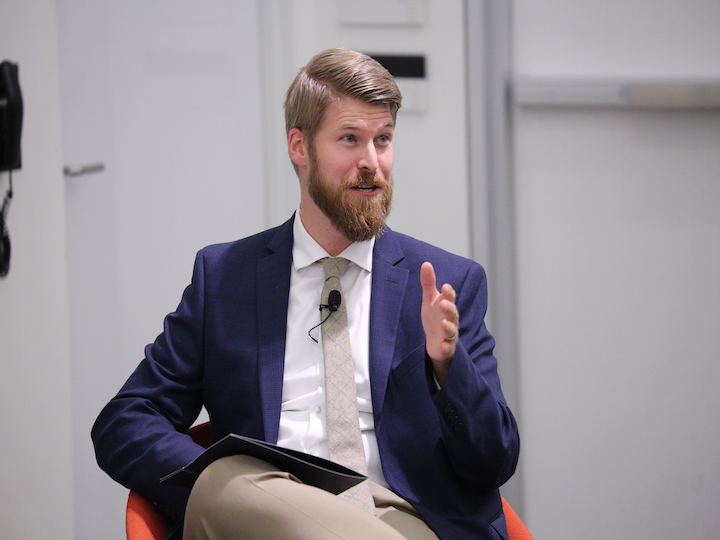 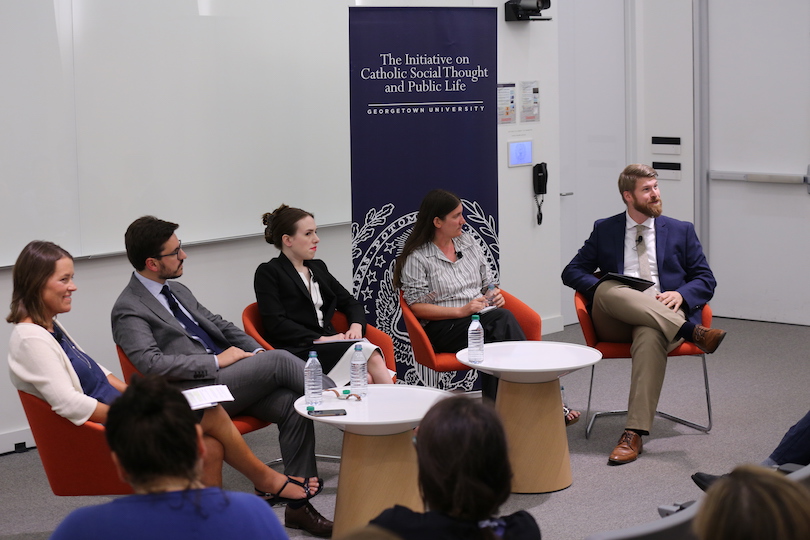 RSVP to Crisis of Faith?