Confronting Racism in Our Hearts and in Our Nation

The events in Charlottesville and the continuing signs of racial injustice in our nation call for a recommitment to confront racism and bigotry. This unique and urgent conversation explored the role of religious faith and pursuit of the common good in resisting racism. Speakers addressed the following questions and issues:

The Dialogue began with prayer and reflection led by Rabbi Rachel Gartner and was moderated by John Carr, director of the Initiative on Catholic Social Thought and Public Life at Georgetown.

This Dahlgren Dialogue was co-sponsored by the Office of Mission and Ministry and the Initiative on Catholic Social Thought and Public Life at Georgetown University and was organized in partnership with the Democracy Fund.

Confronting Racism in Our Hearts and in Our Nation Video Player

Archbishop Wilton Gregory of Atlanta is a leader in the African-American and Catholic community and served as a past president of the United States Conference of Catholic Bishops.

Dr. Marcia Chatelain is associate professor of history and African American studies and a member of the Working Group on Slavery, Memory, and Reconciliation at Georgetown.

Rev. Jim Wallis is president of Sojourners and the author of America's Original Sin: Racism, White Privilege, and the Bridge to a New America. 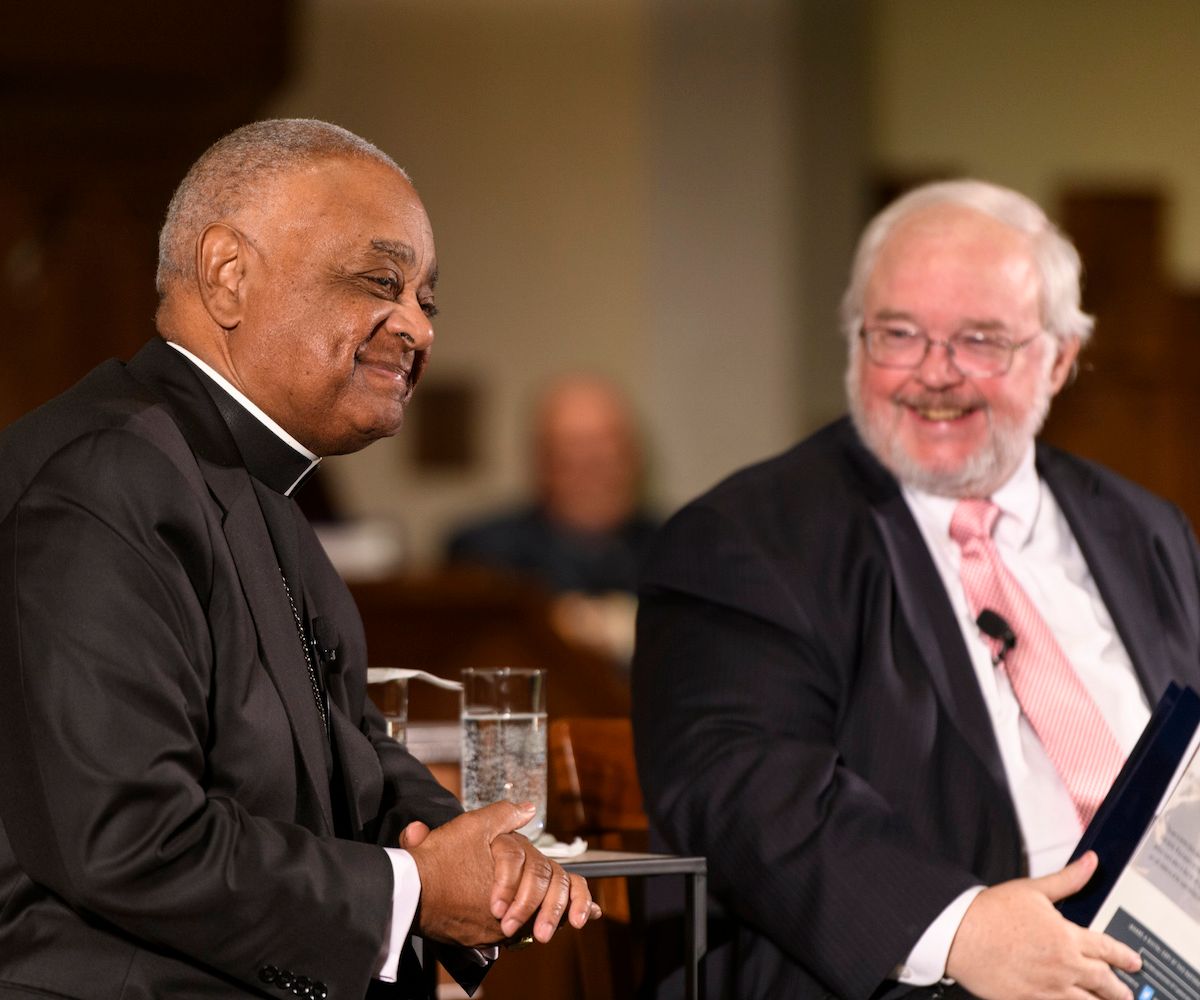 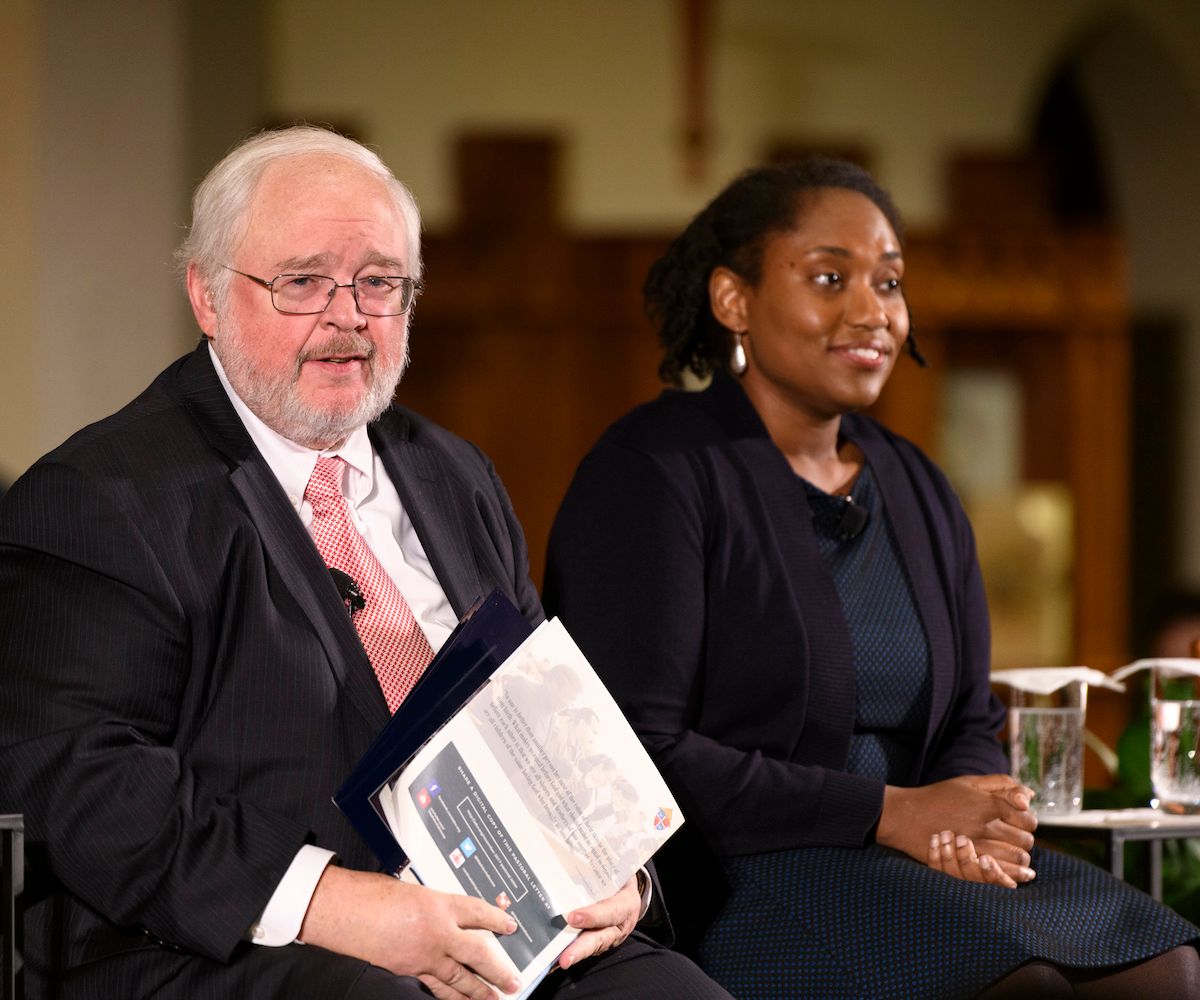 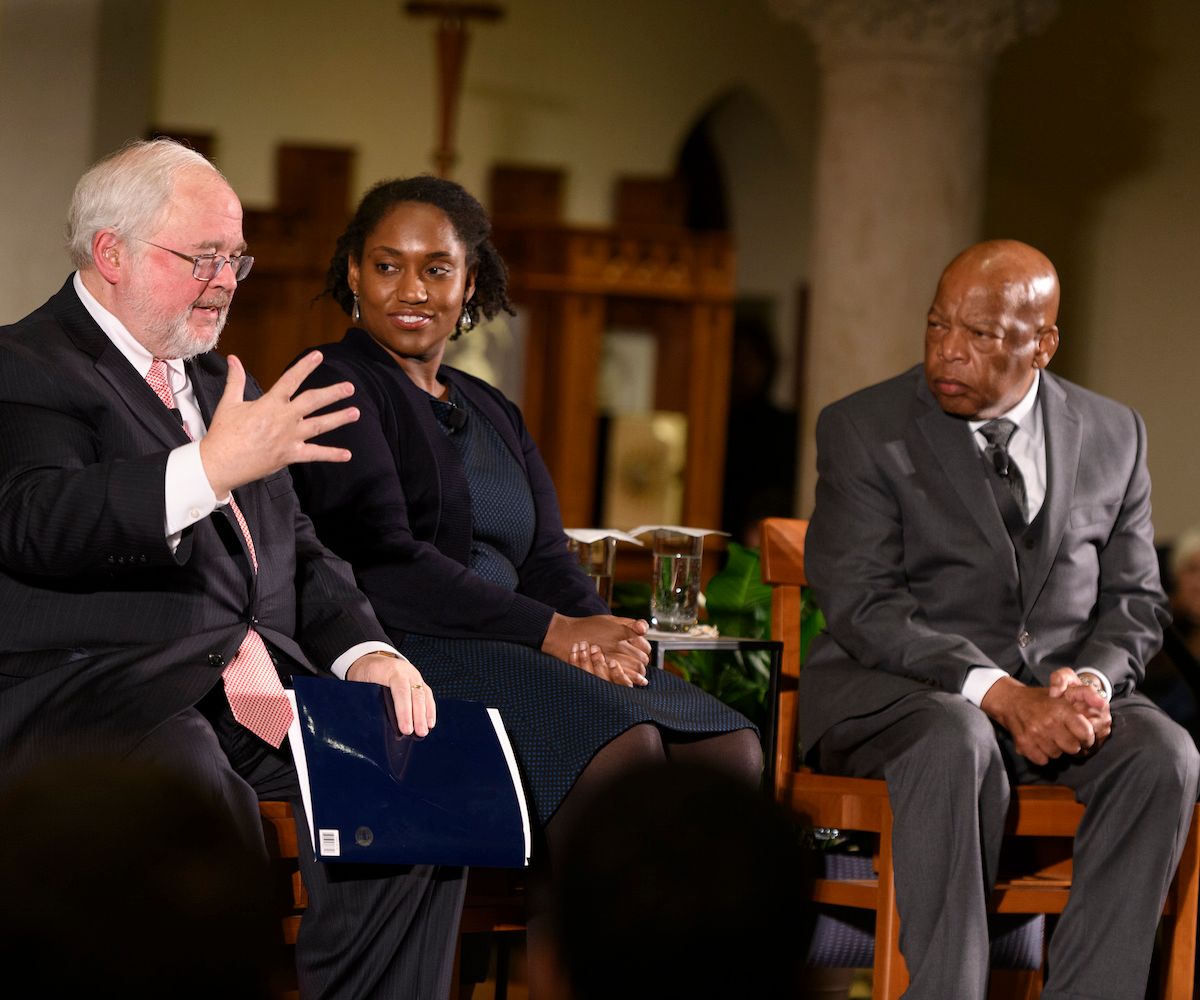 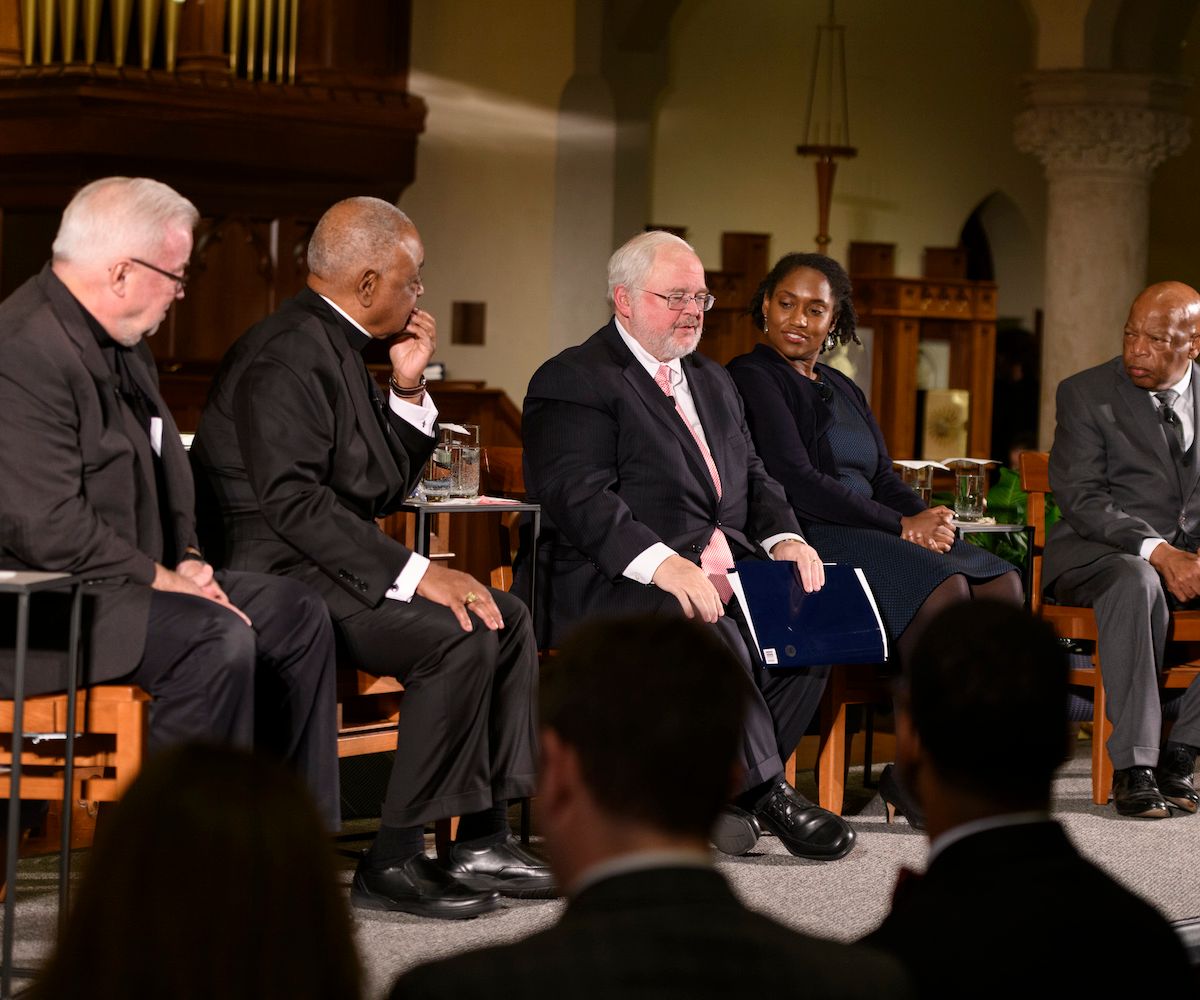 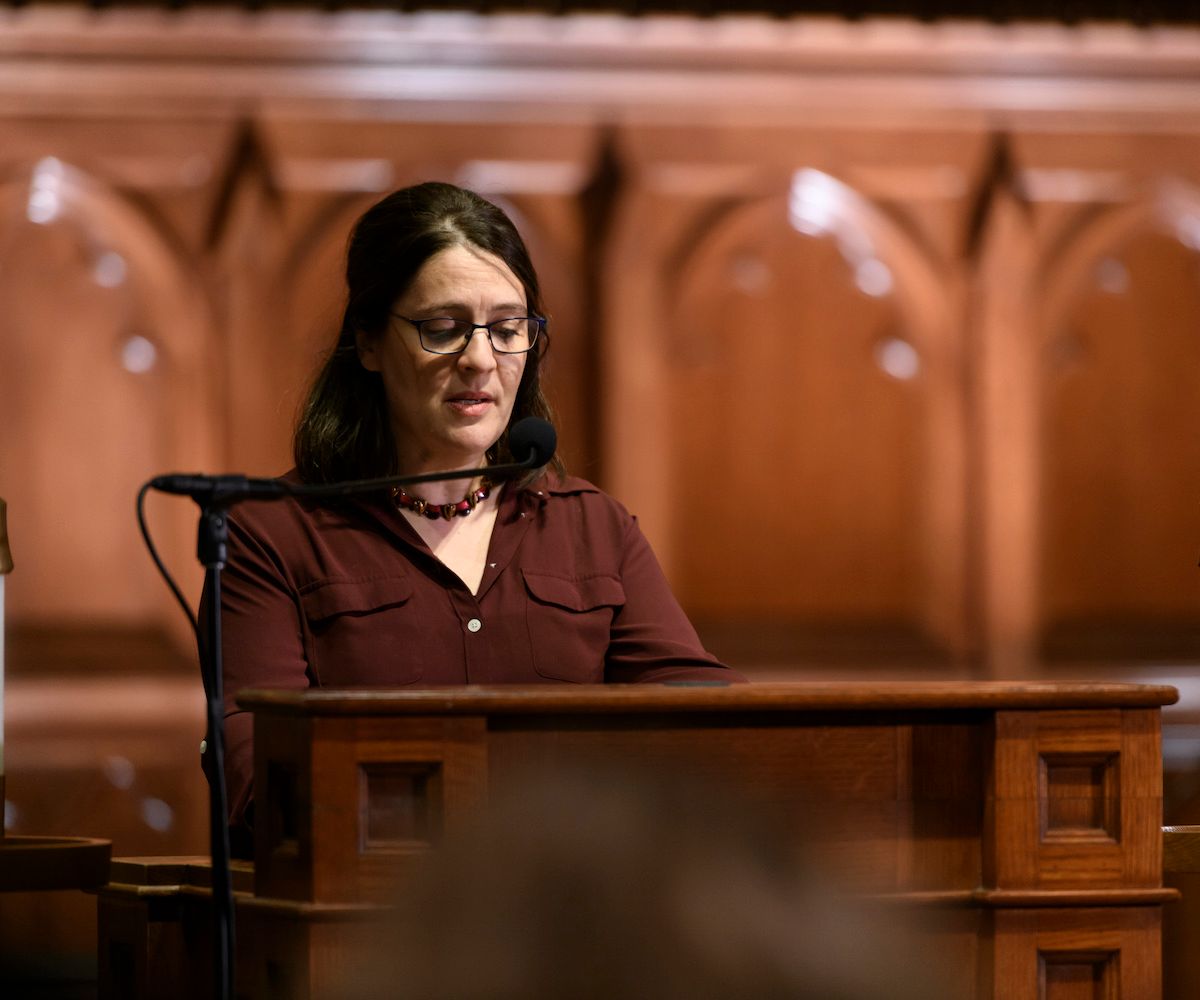 Rabbi Rachel Gartner offers a pray to begin the dialogue 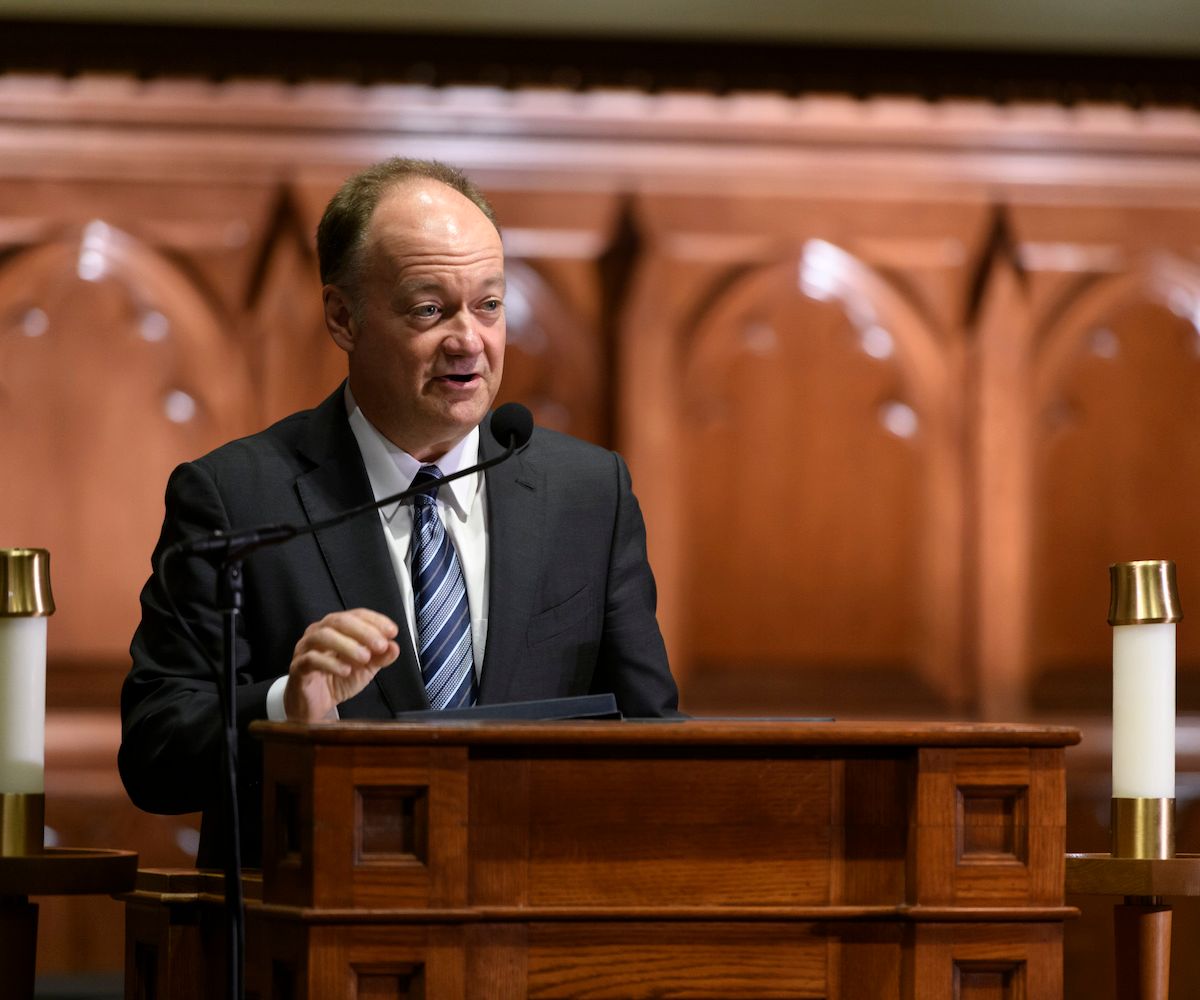 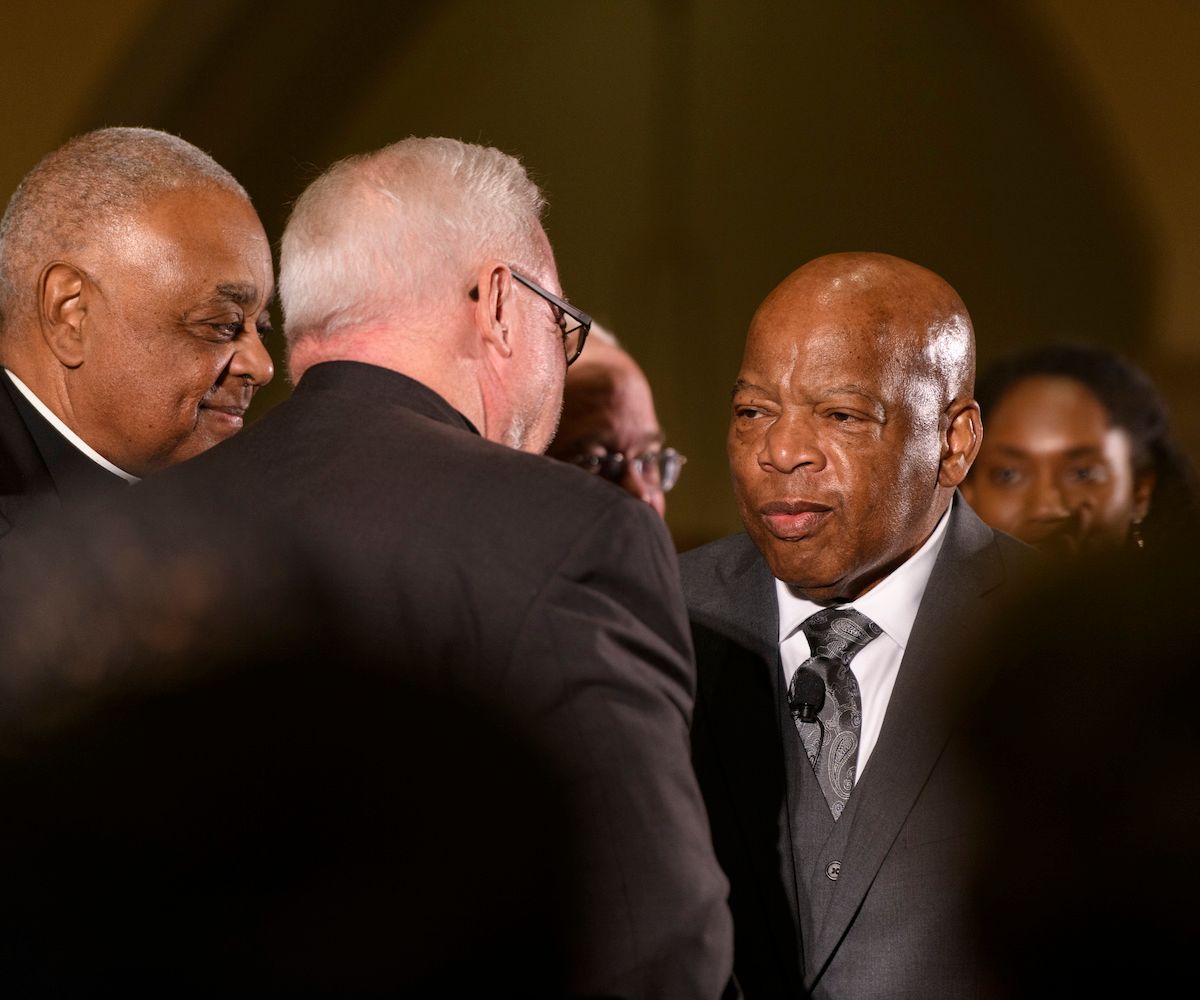 RSVP to Confronting Racism in Our Hearts and in Our Nation