Four years ago something shocking happened that continues to have a major impact on Georgetown, the nation, and the world—the Catholic Church elected the first Jesuit pope. This first Jesuit pope was also the first from Latin America and the first pope named “Francis.” In four years, the Pope’s Jesuit identity, Latin American perspective, and Franciscan agenda have shaped a humble new way of living out the papacy and have raised a challenging new call to Catholics and the world to encounter and join in solidarity with others.

A distinguished panel outlined Pope Francis’ Ignatian roots; his strong leadership and surprising impact; and how his Ignatian spirituality, humble ways, and powerful words and actions have changed the Church and challenged the world. In particular, this dialogue explored what Pope Francis’ message means for Georgetown alumni and other young adults in their personal, spiritual, professional, and public lives. It was organized by the Initiative on Catholic Social Thought and Public Life at Georgetown, members of the Georgetown alumni community in Washington, D.C., the Georgetown Alumni Club of Metropolitan Washington, D.C., and the Georgetown School of Continuing Studies. It was a special alumni edition of the Initiative’s “Salt and Light Gatherings” for young leaders in Washington.

Patrick Conroy, S.J., is the chaplain of the U.S. House of Representatives and hosted Pope Francis when the Pope visited the Capitol in September 2015.

Mark K. Shriver is president of Save the Children Action Network. He is the author of Pilgrimage: My Search for the Real Pope Francis (2016) and A Good Man: Rediscovering my Father, Sargent Shriver (2012).

Michelle Siemietkowski (C’92, G’98) is the director for graduate and undergraduate student formation in the Office of Mission and Ministry at Georgetown University. 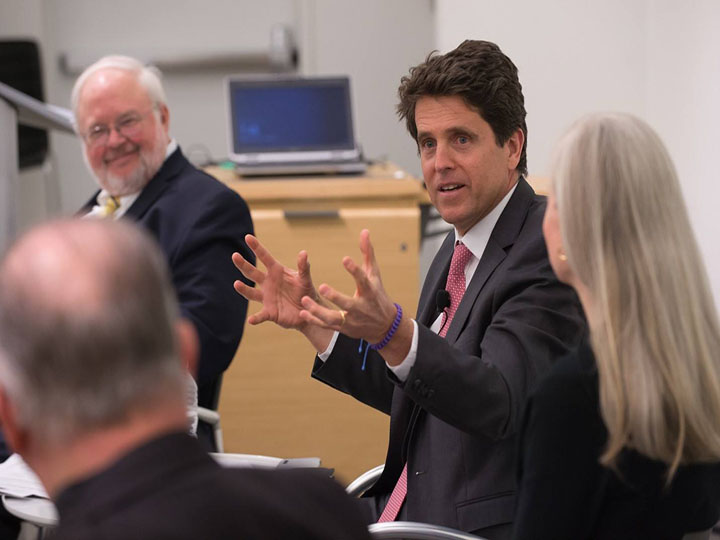 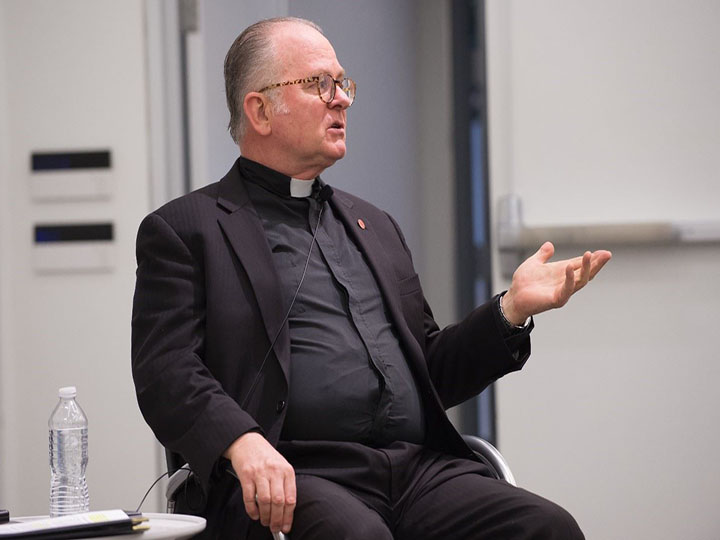 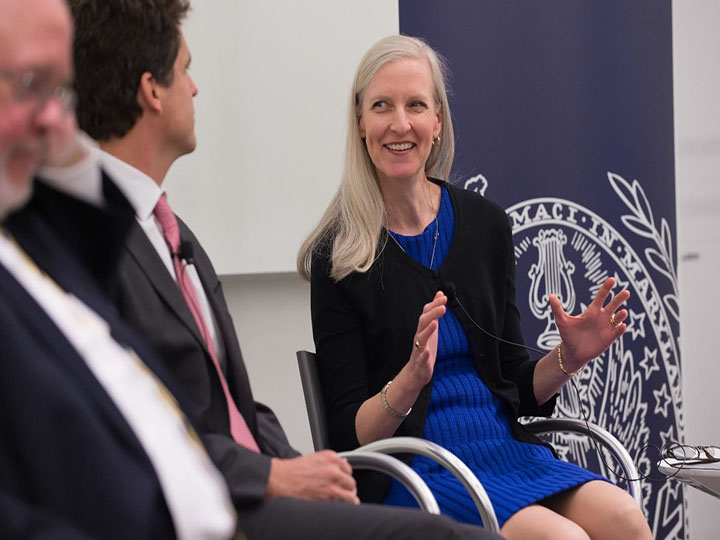 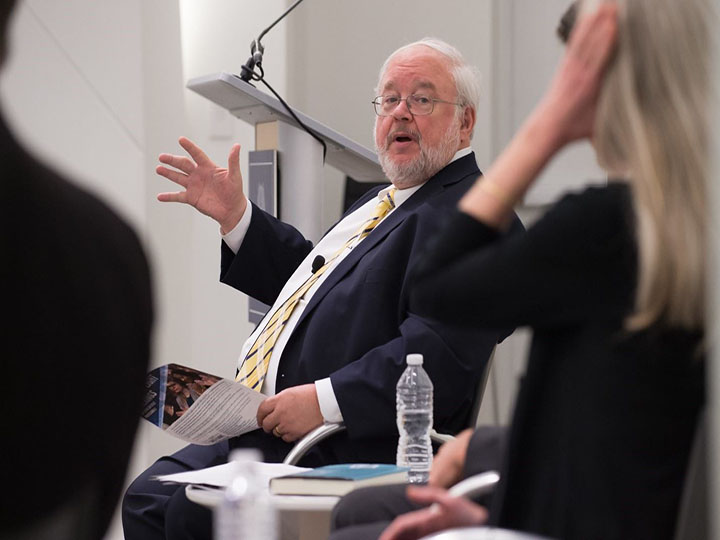 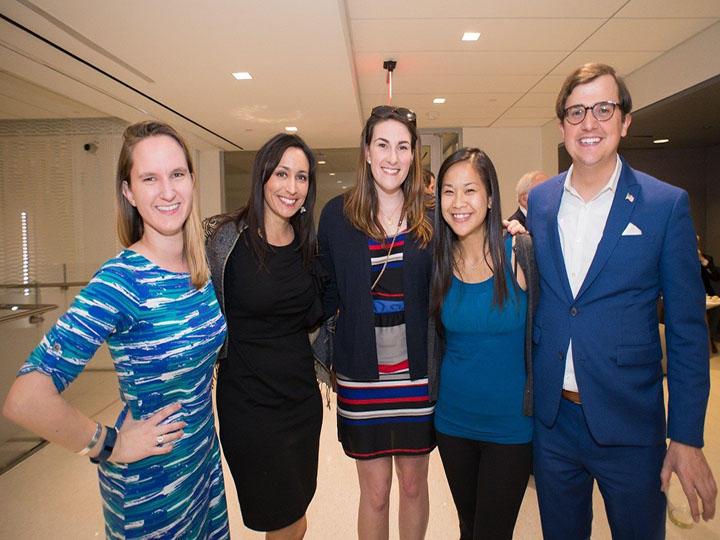