A Celebration of the Life and Legacy of Mark Shields

Mark Shields was defined by his family, Catholic faith, and love of politics. When he died on June 18, 2022, the New York Times described Shields as “a piercing analyst of America’s political virtues and failings, first as a Democratic campaign strategist and then as a television commentator who both delighted and rankled audiences for four decades with his bluntly liberal views and sharply honed wit.”

Georgetown University and the Initiative on Catholic Social Thought and Public Life hosted this celebration of Shields’ life and legacy because he modeled the values at the heart of our work: civility and dialogue, respect and humor, human dignity and solidarity, a conviction that politics ought to serve the common good and the “least of these,” and faith that makes the world better. This gathering brought together his family, friends, colleagues, and admirers to remember, laugh, and reflect on the lessons of his life and work.

Among the members of Shields’ family, colleagues, and friends who were a part of this celebration are:

View articles and videos about Mark Shields' life and legacy. 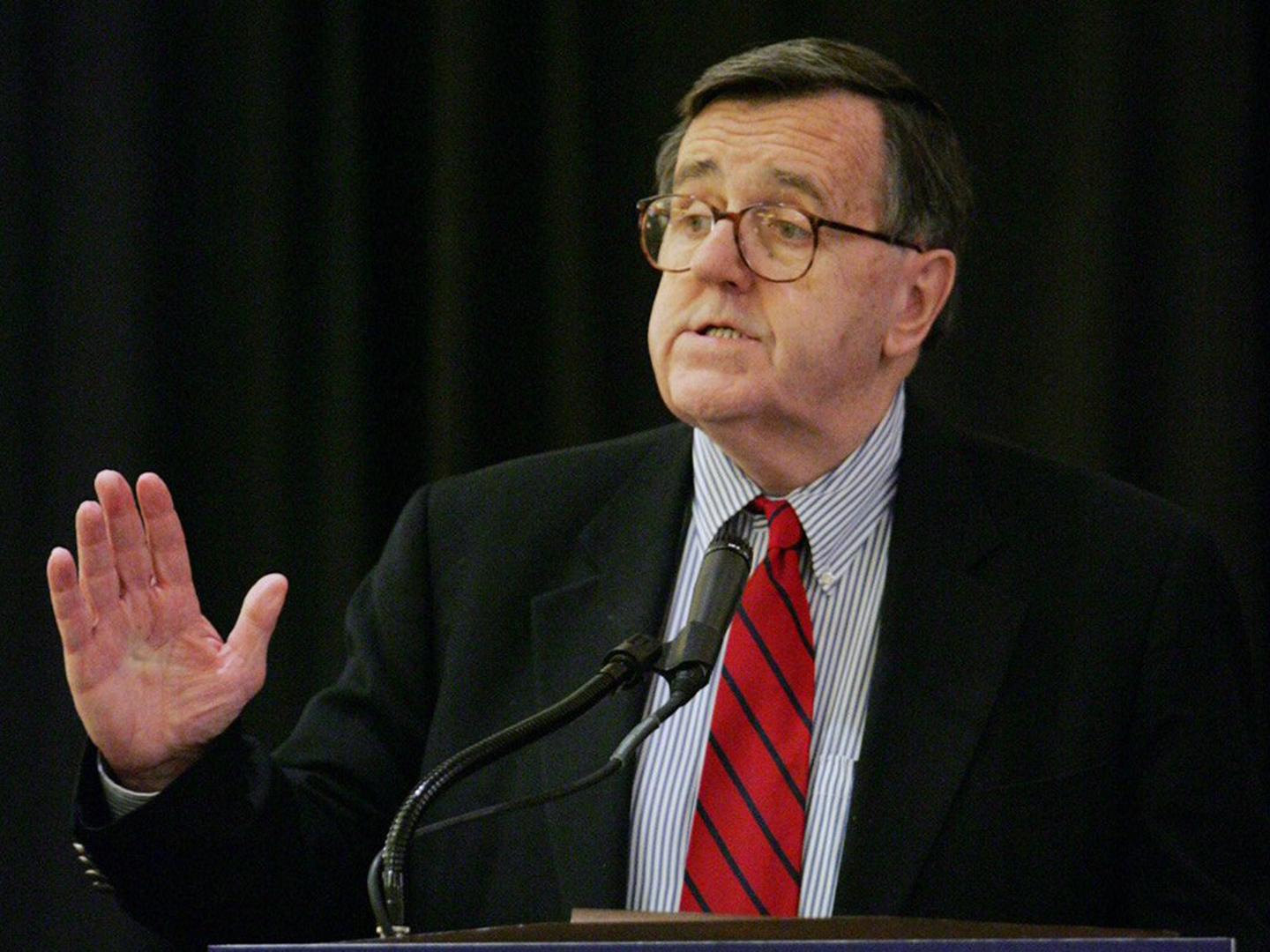